I’m just getting ready to leave Zurich after catching the international unveiling of the OPPO Reno series, which officially launched in China two weeks ago. There’s the standard Reno ( €499) and then arguably two flagships in this case as you have the Reno 10X Zoom (€799) and the Reno 5G (€899), which feature identical hardware save for the 5G modem in the latter, so if you don’t have 5G available in your area or aren’t sold on it at the moment you aren’t missing out on anything by opting for the Reno 10x Zoom. 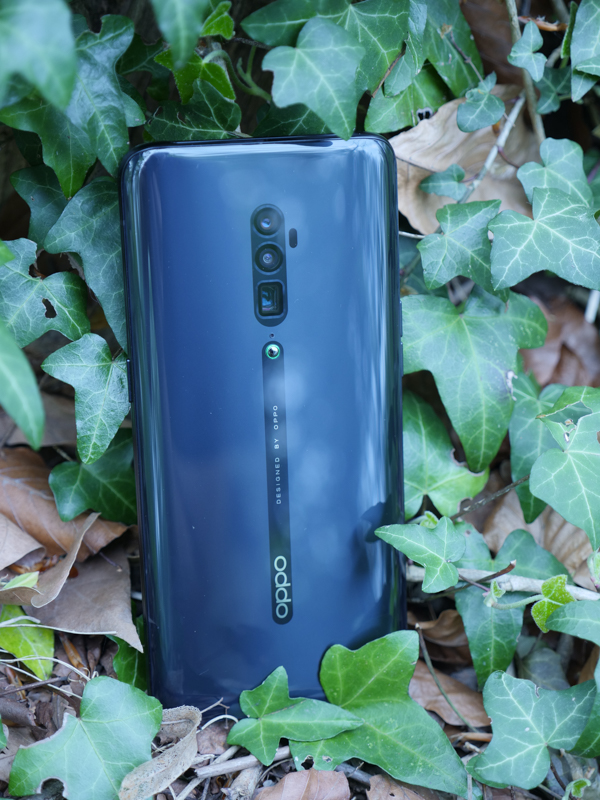 For almost two days now I’ve had a Reno 10x Zoom review unit to put through its paces while I’m here. Now there is a substantial caveat here and that is that I’m using the Chinese version and it is still using pre-production software, so I’m not going to begin to try to give you a comprehensive look at what this phone can do. We will have an international version with final software in the near future and will provide you with a full review at that time.

But with that out of the way, I can give you a rundown of the hardware and a brief taste of what using the OPPO predominantly as a camera has been like over the last day. The OPPO Reno 10x Zoom has most of the specs that you have come to expect in a 2019 flagship:

The camera is naturally the highlight of the 10x Zoom with 3 cameras on the rear of the device. An 8MP ultrawide, 13MP f/3.0 telephoto and the 48MP f/1.7 primary Sony IMX 586 1/2-inch sensor. The primary and telephoto lens both offer OIS, which is particularly crucial when trying to handhold those long zoom shots. The front-facing camera is a 16MP f/2.0 lens recessed into the top of the device and uses a “Pivot Rising Camera” that pops up when needed.

The hardware feels premium with Gorilla Glass 6 protecting your display and of course the increasingly rare notch and hole punch free display offering a solid 93.1% screen to body ratio. Not being a particularly prolific taker of selfies the pop up “shark fin” front-facing camera doesn’t bother me in the least and OPPO claims it should last through 200,000 uses which would be a tough number to hit for anyone and cleverly the camera does retract to protect itself if the phone is dropped. I tested this by dropping the phone onto a bed and it works impressively quickly, anything more than 2 feet and it will have retracted in time. Another curious and inventive bit of design on the Reno 10x Zoom is a small nub just below the 3 cameras on the back of the device, it’s just barely noticeable as you run your hand across the back of the device, but it is there to specifically protect the glass on the cameras from making direct contact when you put it down. 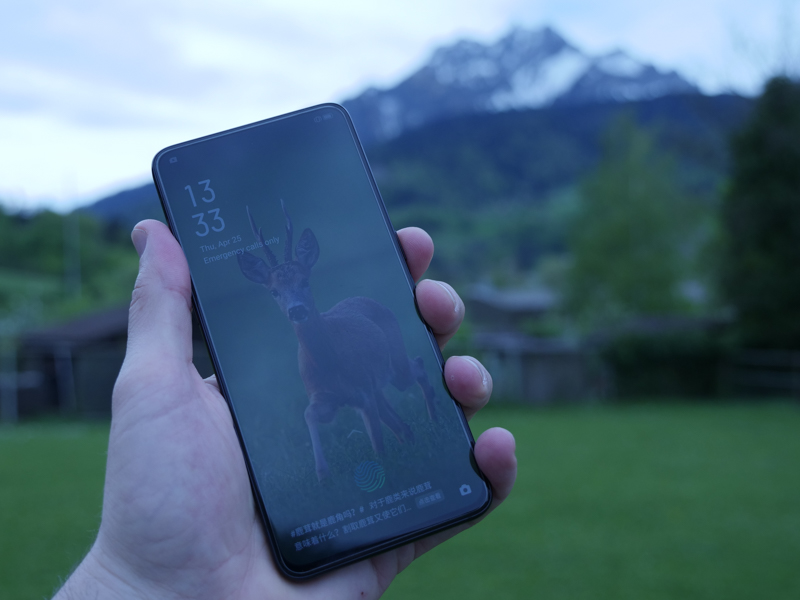 I haven’t used the in-display fingerprint reader on the Galaxy S10 yet, but I was quite impressed with the reader on the Reno 10x Zoom. I did find it useful to turn on the fingerprint icon in settings so I always knew where to place my thumb, but it unlocked the phone instantly and if anything I had fewer failures than I do with my Pixel 3 over the course of my time with the device.

Turning to the camera, I’ll be providing an abundance of samples for you soon, but for now we can cover the available features and some general impressions about the results as viewed on the device itself. The zoom range is going to be the focus for most, and despite our own Dima’s protests, the 10x zoom is pretty impressive in real-world usage regardless of whether it is doing exactly what the average consumer would assume.

Jumping through the various zoom options is either done by tapping on the icon above the shutter or if you slide your finger to the left or right you can select from any of the primary options (ultrawide, 1x, 2x, 6x and 10x) or stop at one of many options in between. As far as strictly optical the ultrawide, 1x and 6x are it, the rest are achieved using digital zoom and in the case of 10x a hybrid approach. All of these options are also available in the Night Mode setting, but video is limited to 1x or 2x. I would love the option to use the Telephoto 6x lens for video as well, as a parent there are plenty of school and or sporting events where a little extra reach with the smartphone camera would be a boon.

Video otherwise offers what one would expect from a flagship these days with up to 4K video at either 30 or 60 frames per second (sorry 24 fps fans) and slow motion at up to 1080p.

Timelapse worked well and again we’ll have some samples for you soon, the panorama mode was another story so we’ll definitely be paying careful attention to how that improves in the final software. 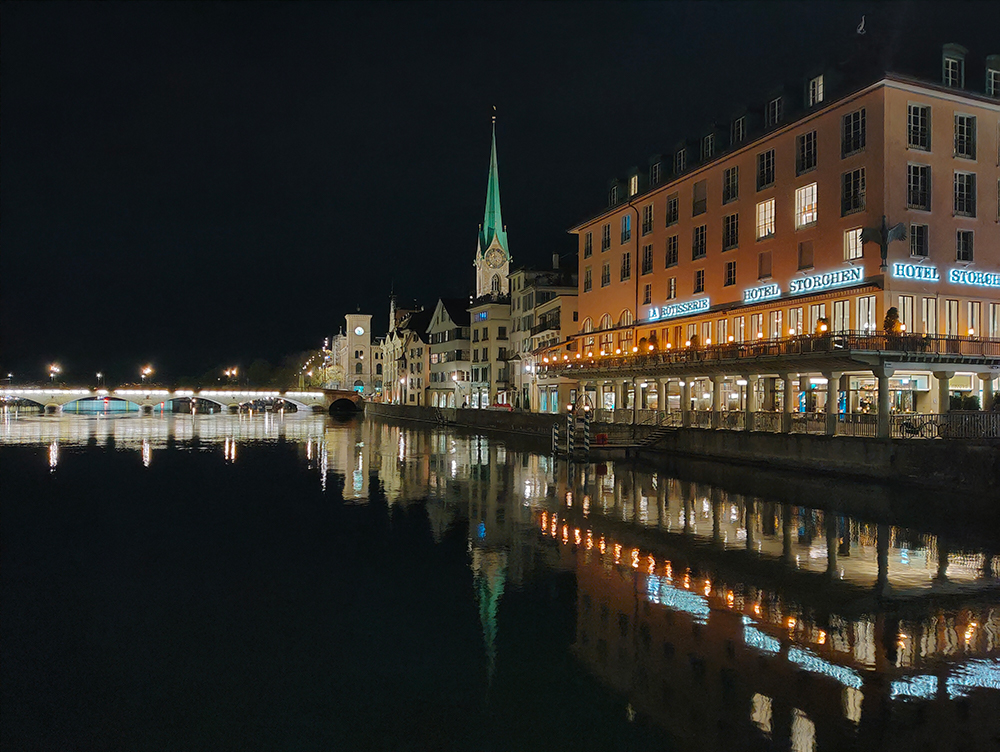 There are a couple of other odd little aspects to the camera which will perhaps be rectified in the final software, but are more likely deliberate decisions by OPPO. One is that it is more difficult to deliberately take a full 48MP photo than I would think necessary, you need to tap the options cog at the top-right corner of the camera screen and then tap “Photo Ratio” to finally select “4:3 (48MP)”. It would be nice if you could add this to the primary camera options in the overflow button as it would save a step and seems a feature worth taking advantage of a bit more often. The other is that when using the “Expert” camera mode which gives you control of the iso, shutter speed , white balance, focus and exposure value you can also choose which of the three lenses you are using, but the icon for each doesn’t match up with anything you’ve seen previously and could be made much more clearly identifiable as the ultrawide, primary and telephoto lens.

Now I haven’t spent any time with the Huawei P30 Pro, so this was my first chance to experiment with a smartphone with this kind of range built in and the creative possibilities that it opens up are just phenomenal. Being able to crop out unwanted elements in a photo by optically zooming in on them rather than having to degrade the quality by either digitally zooming in the moment or cropping with software after the fact is great. The full 10x zoom definitely has its moments with the current software, at times it nails the capture perfectly and delivers amazing detail that you can’t believe you got with a smartphone at that distance and at others it simply can’t seem to grab focus. We’ll see if OPPO can address this in the time prior to launch, but it’s possible this is simply the reality of trying to handhold a device this light while zoomed out to 10x. 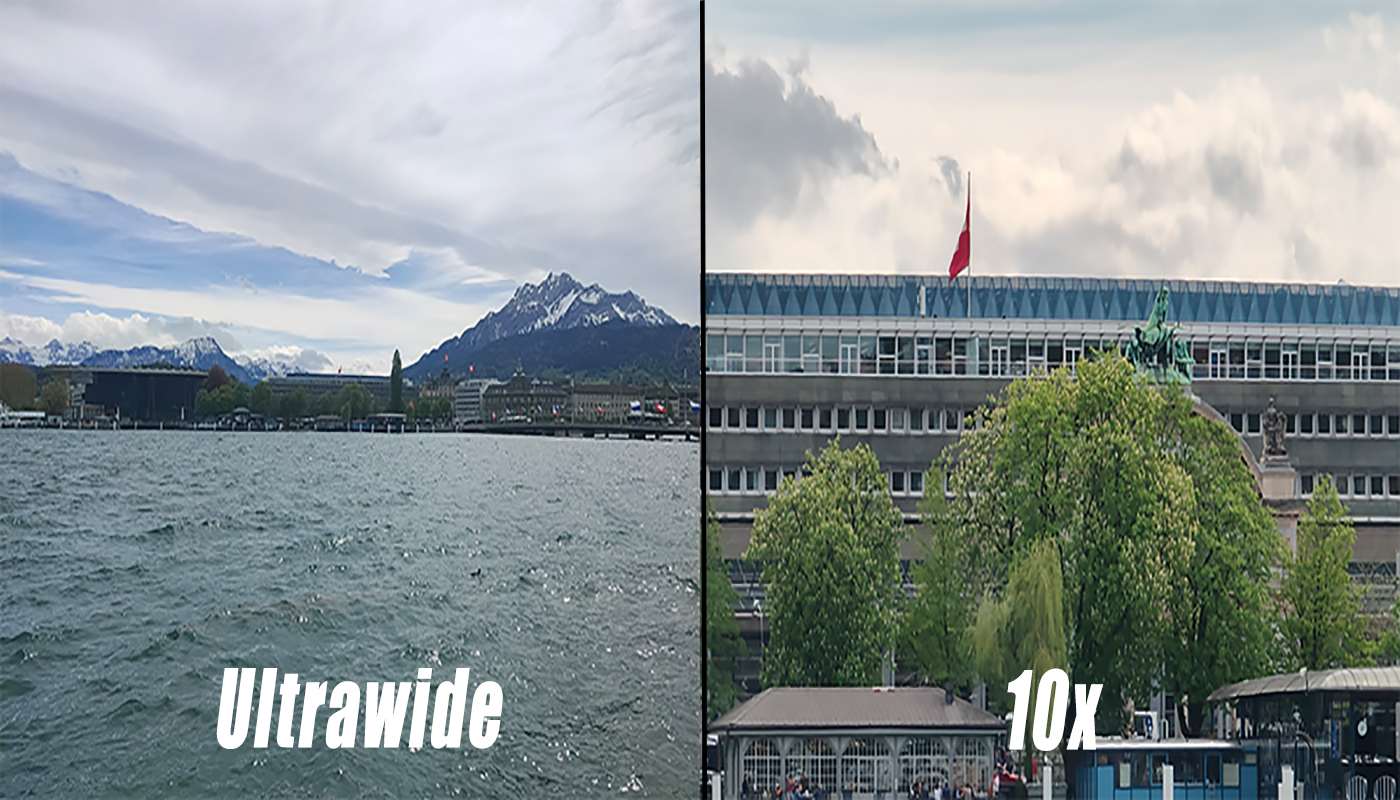 Check back soon for more sample photos and video from the Reno 10x Zoom showing off its full camera capabilities and see how it stacks up against my daily driver the Pixel 3. 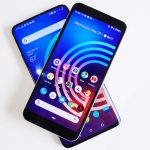 The OnePlus 7 Pro could be the fastest 5G sma

Oppo shows off prototype smartphone with a â€ 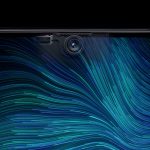 Oppo officially unveils its under-screen self 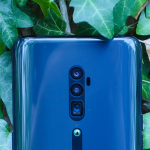 Ahead of the Motorola Razrâ€™s release, the company has published a series of videos reassuring users that any imperfections they see in the display are apparently normal. 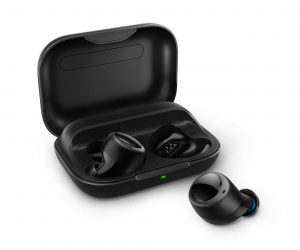 closeAmazon Echo Buds see their first major sale, and it’s a big one

The Amazon Echo Buds are finally seeing their first sale, and Amazon has knocked a whopping $40 off their price tag. This means you can get true wireless earbuds with active noise cancelling for under $100.