Huawei P30 Pro vs P20 Pro: are the upgrades worth the price?

The launch of any new device is naturally alluring but triggers the voice inside your head to consider if it is really an upgrade over your current handset. The Huawei P20 Pro, as one of the best Android handsets released in 2018, set the bar for the mobile photography with the first device to breach the 100 rating on DxOMark, and the P30 Pro has just beaten it.

The P30 Pro is the next in line to the P series, but is it really worth considering when last year’s Huawei P20 can be picked up for half the price? Each element of the P20 Pro that made it such a great device has been taken up a notch with this years P30 Pro, but is there enough of a difference to warrant shelling out for the P30 Pro? 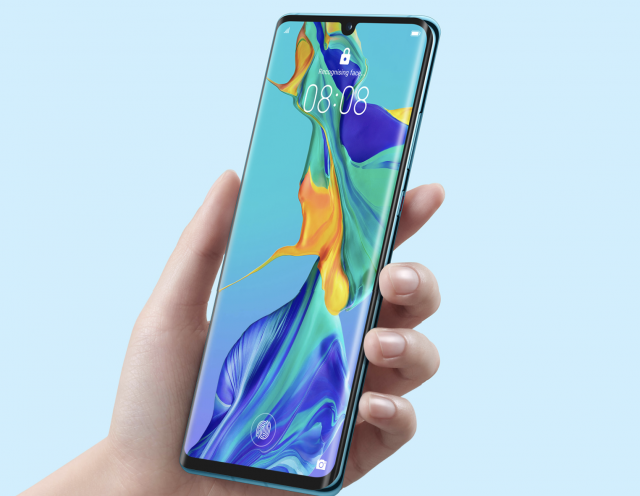 The P30 Pro processor is bumped up to the newer generation Kirin 980, which doubles the power available for AI and provides better power efficiency with its 7nm manufacturing process. Naturally, any bump in a generation of a processor will bring noticeable differences when it comes to processing power and power efficiency and it is the same here when considering the Kirin 970 on the P20 Pro over the Kirin 980 in the P30 Pro. The latest processor by Huawei suggests a 46-percent increase in graphics performance and a 75-percent increase in single-core performance.

While on the topic of performance, the P30 Pro also gets a boost to 8GB of RAM, up from the 6GB on the P20 Pro. 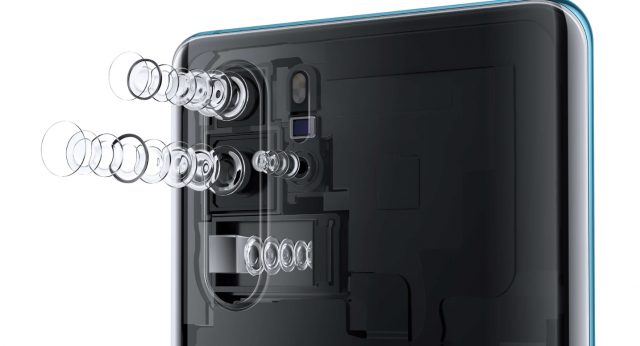 The talking point of the P30 Pro is undoubtedly the camera performance, and that was a similar story with the P20 Pro, but Huawei has seriously stepped up its game. The P30 Pro features a 40-megapixel 27mm f/1.6 RYB sensor paired with a 20-megapixel 16mm f/2.2 ultra-wide lens, and an 8-megapixel 5x optical periscope 125mm f/3.4 lens with Huawei ToF sensor. This blows away the previously, still impressive, P20 Pro camera setup of a 40-megapixel 27mm f/1.8 lens with a 20-megapixel 16mm f/1.6 Monochrome sensor and 8-megapixel 3x optical 80mm f/2.4 lens. The addition of OIS and ditching the Monochrome sensor means the camera is the biggest upgrade to be gained from the P30 Pro.

The main upgrade over the P20 Pro is the zooming capabilities now available with the P30 Pro, together with the all-round improved lenses.

The new P30 Pro also gets a slightly larger 4200mAh battery when compared to the 4000mAh capacity in the P20 Pro. The boost of 200mAh, while a welcome addition, won’t make a ton of difference in real-world use – both handsets can easily last a day of use, and then some. Charging on the Pro 30 is increased to 40W Supercharge with 15W wireless charge and reverse charging ability, compared to the 20W Supercharge on the P20 Pro.

There’s also a bump in IP rating from IP67 on the P20 Pro to IP68 on the P30 Pro, which means you can use it in more situations and not worry about water damage, which may appeal to some users.

As with any comparison, the decision comes down to what is important to you as a consumer. The P30 Pro is a big upgrade over the P20 Pro in terms of camera and premium features, but the lowered price of the P20 Pro makes it a cheaper outlay. If you already own the P20 Pro but a camera, especially one that zooms, isn’t something that is massively important, then I wouldn’t suggest upgrading to the P30 Pro. Similarly, if you’re looking at buying a new device, the P20 Pro is a very good option at the lowered price. However, if a good camera is imperative to you, IP68 is important, and money is no object, then the Huawei P30 Pro is a no-brainer. 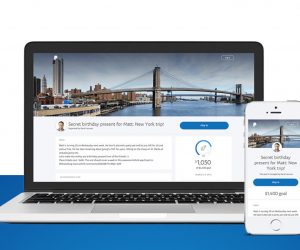 It’s quite a big decision to launch your own website. Whether your website is designed for personal reasons or is intended to be a profit-spinner, you’ll need a good web hosting provider.Choosing the right web hosting provider can be quite difficult to navigate if you’re not tech-savvy. We’ve chosen five of the most important points …