Huawei P30 Pro will have a super-zoom ‘periscope’ camera.

We are beginning to see more and more leaks regarding the Huawei P30 Pro, but what could be considered one of the most exciting new features has already been confirmed by Clement Wong, Huawei’s VP of global product marketing: the P30 Pro will feature a new, periscope-style “superzoom” camera that other leaks have promised and will enable up to 10x zoom.

Wong didn’t give anything away about the technology the camera will use. Other than confirming that it is a periscope system, he refused to confirm the rumoured 10x figure. Wong did say however that the camera would do “something nobody [has done] before,” which could be a nod towards some sort of mechanical zoom, something that would be new yet interesting to see on a smartphone. 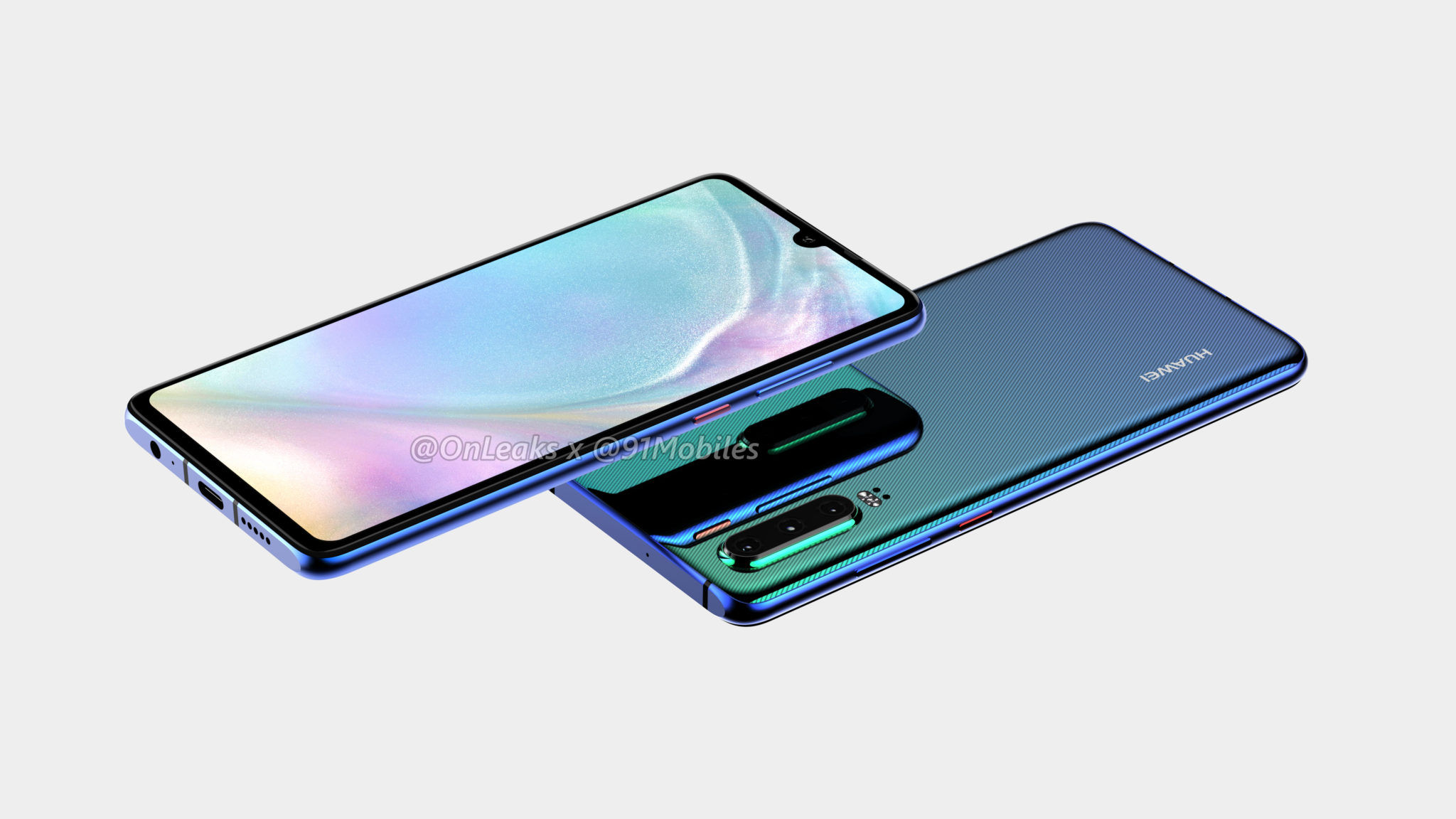 We have seen similar periscope-style lenses achieve that kind of zoom before: at MWC 2019, Oppo showed off a 10x zoom-capable prototype that relied on a periscope setup of lenses to achieve that level of zoom. If Huawei is using a similar system, it’ll beat Oppo to the punch in terms of launching consumer hardware with it.

Wong also promised big improvements to night mode on the P30 Pro, with a new solution that goes beyond the “software-only” systems used by rivals like the class-leading Google Pixel’s Night Sight. But, again, details were thin on the ground.

An improvement on zoom and night capabilities would seem to coincide nicely with the first teaser image from the phone that was released last month by CEO Richard Yu: a detailed photograph of the Moon that Wong claims was shot on a P30 Pro without any extra hardware.

Feels like we won’t have long to wait to find out more. Huawei is expected to announce the P30 Pro (along with a lower-specced P30 model) on March 26th.