Since the unveiling of the HTC One M7 on the 19th February 2013, the world has seen almost every manufacturer flirt briefly with Aluminium uni-body design. We saw the same HTC design language in the proceeding M8, M9, 10 and then we were abruptly offered nothing but glass from HTC.

Many would argue that HTC lost it’s way at the launch of the M9 (can we pretend that never happened?), recovering slightly with the HTC 10 and then finally slapping true die-hard fans in the face with the U11 and more obviously the complete lack of timely updates. It seemed as though it was the end of HTC as we knew it. The vision was different, the design language that was loved by so many was shelved. It was a generic glass design road map for the future of the company and the fans were angry.

You don’t have to delve too deep to see that overall the opinions are negative and people have become more and more frustrated over the last 5 years. I’m an HTC fan to the core and i have been since my first HTC Hero.  I haven’t used another brand since. I’m using the U12+ and I still love it. Personally, I liked the move to glass, but since owning the U11 I’ve had 3 incidents that left me with smashed glass back or front. I never had that while I was using the M series or HTC 10. However, I’m still left here with everyone else feeling frustrated as I see the walls falling around us. 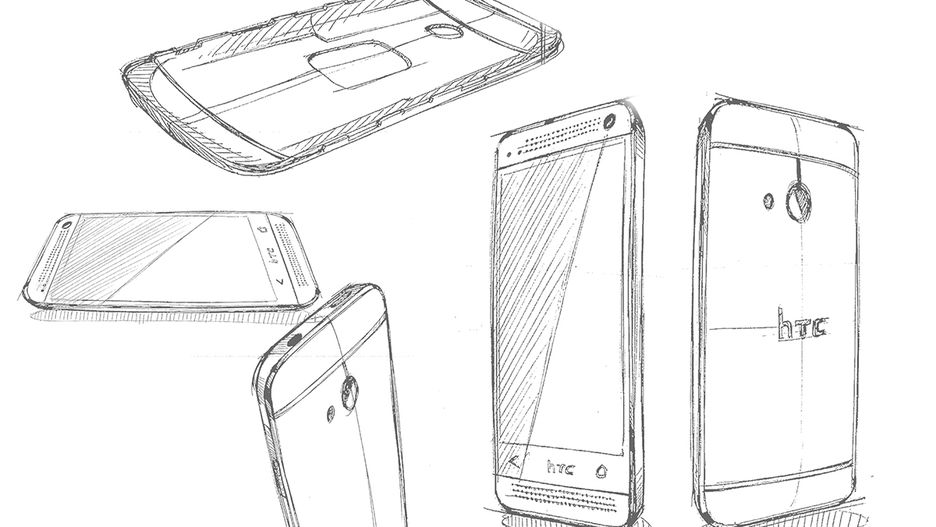 After all, 6 years have passed and the smartphone market is a different place. Many users don’t know there was a better time where your smartphone wouldn’t smash if you just looked at it oddly. What if there was an M7 Redux with a border-less OLED display with dual camera cut-out, the original front-facing speaker BoomSound speakers, an ultrasonic fingerprint sensor, Snapdragon 855, 128GB of storage, 6GB or 8GB of RAM, dual selfie cameras (normal and ultra-wide), and triple rear cameras (standard, ultra-wide and 2x telephoto), all wrapped in a sleek aluminum unibody reminiscent of the original HTC One M7. The cherry on top could be Android One and an attractive price tag. Shall we say €500/$599? or roughly €500?

Would that not be the ultimate come back?

This is, of course, a pipe dream — a complete fantasy with a source close to HTC saying “Don’t hold your breath” when asked what they thought about the tweet above. All we know for now is that HTC doesn’t plan to release a flagship smartphone in the first half of 2019, but planning “something else” for the second half of the year.

With HTC’s decision to perhaps license the HTC brand to 3rd party manufacturers in India. Would it not make sense to maybe even consider the M7 Redux? Outsource everything, and just give it a go. At this point, HTC has nothing left to lose. One last hurrah before finally throwing in the smartphone towel.