In September 2018, Oculus debuted its all-in-one Quest Virtual Reality Headset. Today one of the other major players in the VR & AR space, HTC, has unveiled a new headset to match. The Vive Focus Plus promises to offer an equally compelling standalone virtual reality experience complete with six degrees of freedom (6DoF) tracking, an AMOLED display and more.

HTC debuted the first iteration of its Vive Focus well over a year ago. Since launching in 2017, the company has introduced some notable improvements in order to compete with Oculus; who more recently launched its own all-in-one VR headset.

The biggest enhancement that today’s announcement brings is the introduction of new motion controllers. Similar in design to its predecessors, the new controllers boast a significant amount of refresh technology headlined by 6DoF support. 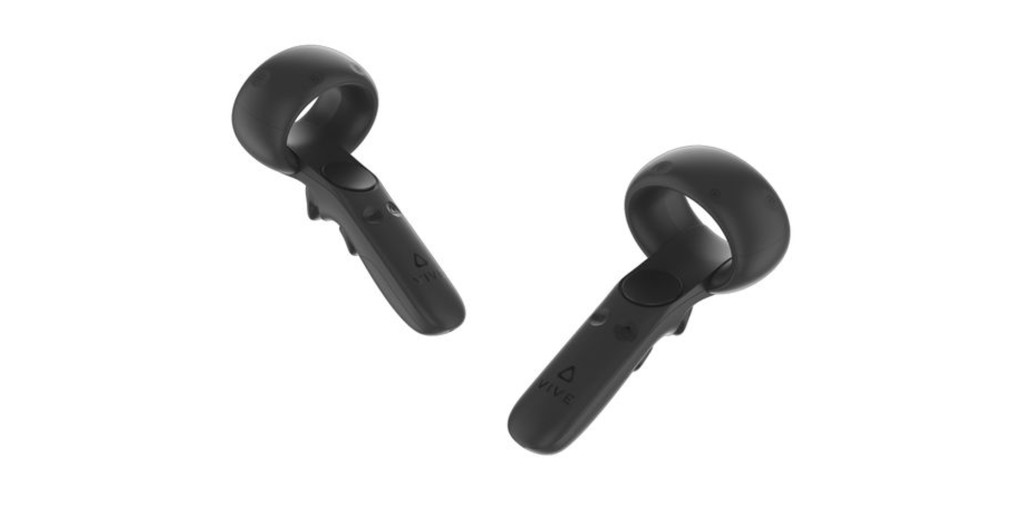 For those new to the term, 6DoF tracks forward, backward, up and down. and side to side movement, effectually allowing you to move around in virtual reality just like you would in the real world. Relying on ultrasonic waves, the controllers also bring two-handed tracking, pressure-sensitive input and more. The latter of which will allow for squeeze and grasp gestures allowing developers the freedom to integrate gestures into their software.

In the usual understated way HTC has offered up the Vive Focus Plus with refreshed visuals, although it still features the same 3K AMOLED as before. And just like the original Vive Focus, the new headset is powered by a Snapdragon 835 processor. 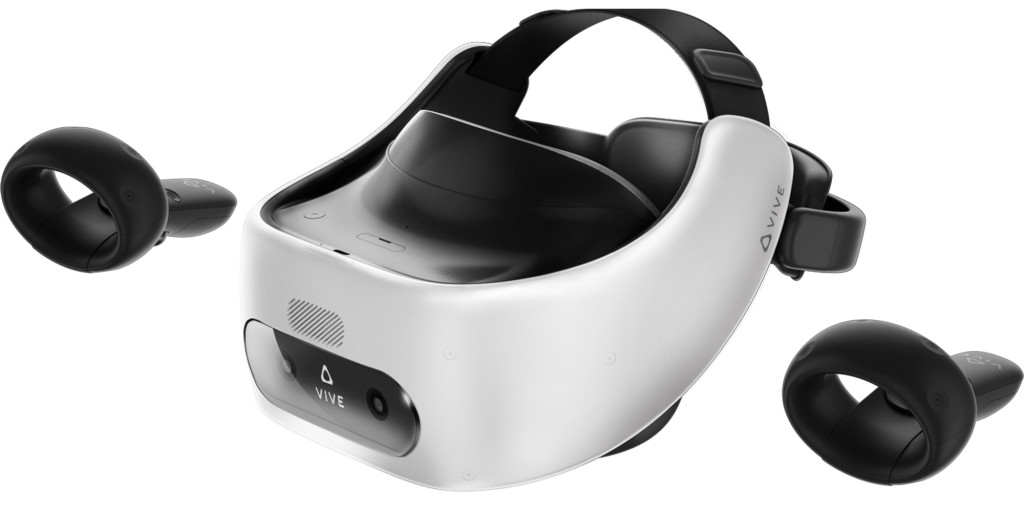 With the release of Vive Focus Plus, HTC is tuning into the enterprise market rather than the consumer market with primary features of the Focus Plus catering for more business orientated environments. There are few additional useful features included on the new AiO headset including a kiosk mode, gaze support, and device management tools.

As of today, there is no word on exactly how much HTC plans to charge for the Vive Focus Plus. The original model launched with a $599 price tag. So it seems likely we’ll be expected to shell out a similar amount of cash for this product, or we’ll perhaps see a more “enterprise” focused pricing structure.

HTC notes that it’ll be launching the Vive Focus Pro sometime in Q2 of 2019.