The Vivo V15 Pro goes official with a 32 MP popup camera, no notch

Vivo has come out of nowhere to be one of the most interesting smartphone companies around. A few years ago, you’d struggle to find anyone who had heard of the company, and now it’s producing some of the most aggressive smartphone designs out there. Last year brought us the amazing Vivo Nex, the all display phone with a pop-up camera. Before that, we saw the Vivo 9 as one of the first phones with a notch, truly a trendsetter. Whether you like the trends that Vivo is starting is another thing altogether.

Read next: Vivo’s iQOO tosses their hat into the ring with a foldable phone of their own

Today Vivo announces the V15 Pro, a mid-range device that takes the flagship features of the Nex and iterates on them just a bit. We again see that full-screen display with a popup selfie camera. This year, however, the resolution has been bumped to 32 megapixels (set to 8 MP by default), up from 5 MP on the Nex. The rear of the device holds a triple camera setup with a 48 MP main sensors (set to 12 MP by default), along with an 8 MP wide-angle lens and a 5 MP depth sensing lens. 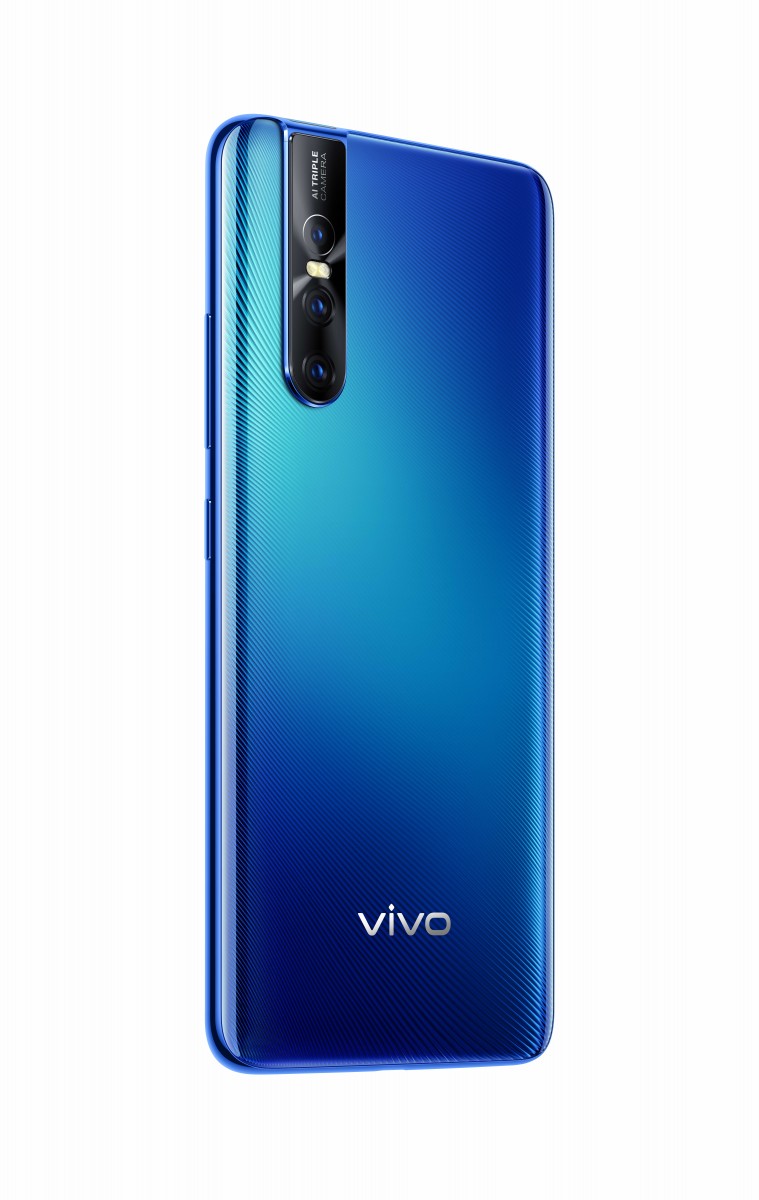 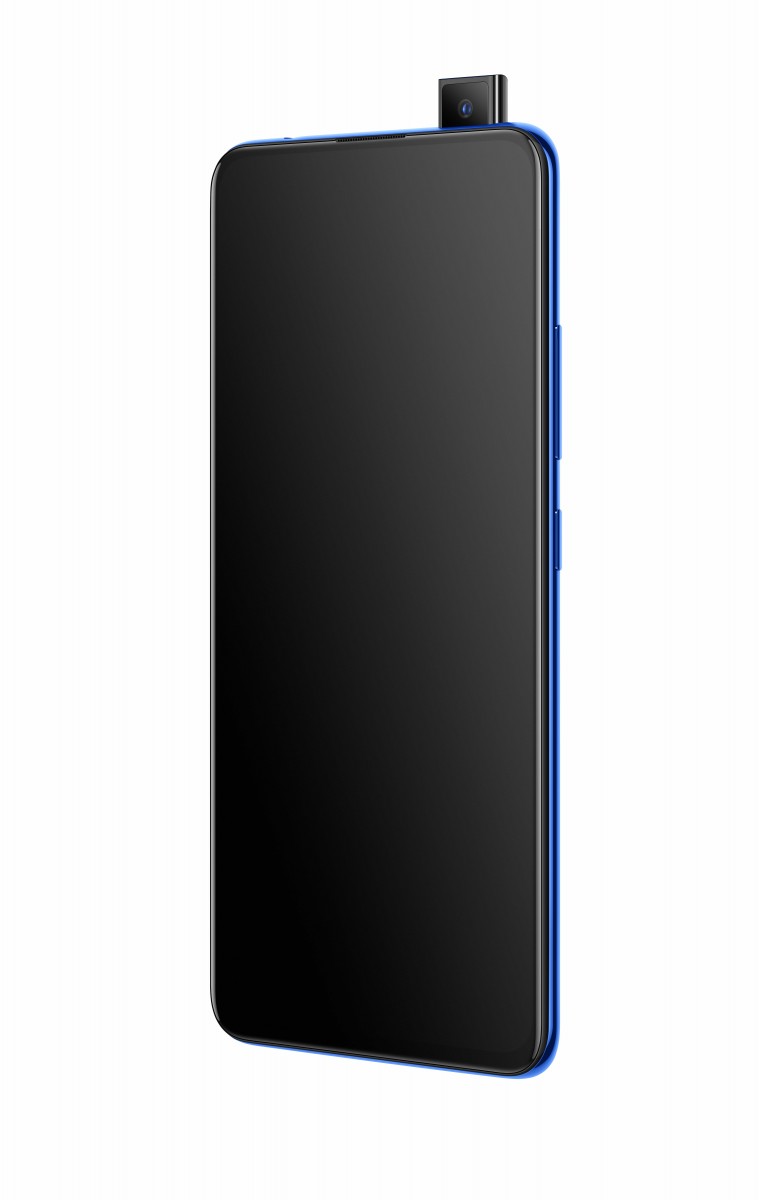 Those cameras certainly do not sound like they belong on a midrange phone, but some of the other specs do. The V15 Pro has a Qualcomm Snapdragon 675 SoC, the first phone to feature the processor. The SD675 was announced after the Snapdragon 710 that gained some popularity last year and despite the naming convention, is outperformed by the SD675. The chip should provide solid overall performance alongside the included 6 or 8 GB of RAM and the 128 GB of internal storage.

One of the highlights of the phone is the battery. Coming in at a healthy 3,700 mAh, the battery life here should be great in theory. But, even if it’s not, Vivo included its “Dual Engine” quick charging that promises to charge your phone from 0 to 24% in just 15 minutes. Unfortunately, to do so, you’re going to have to use the included MicroUSB port. Now, I’m not a phone designer but I do know how to look at a calendar and it tells me that it’s 2019 which means we are far past the time when MicroUSB ports are acceptable. C’mon, Vivo.

Rounding out the specs, we see a 3.5mm headphone jack, microSD card support, under-display fingerprint sensor, an Always-On display mode, and Android 9 Pie via the Funtouch OS 9 skin that Vivo puts on its devices. The Vivo V15 Pro will hit store shelves in Asia on March 6 and run customers the equivalent of $405 and come in Topaz Blue and Coral Red. 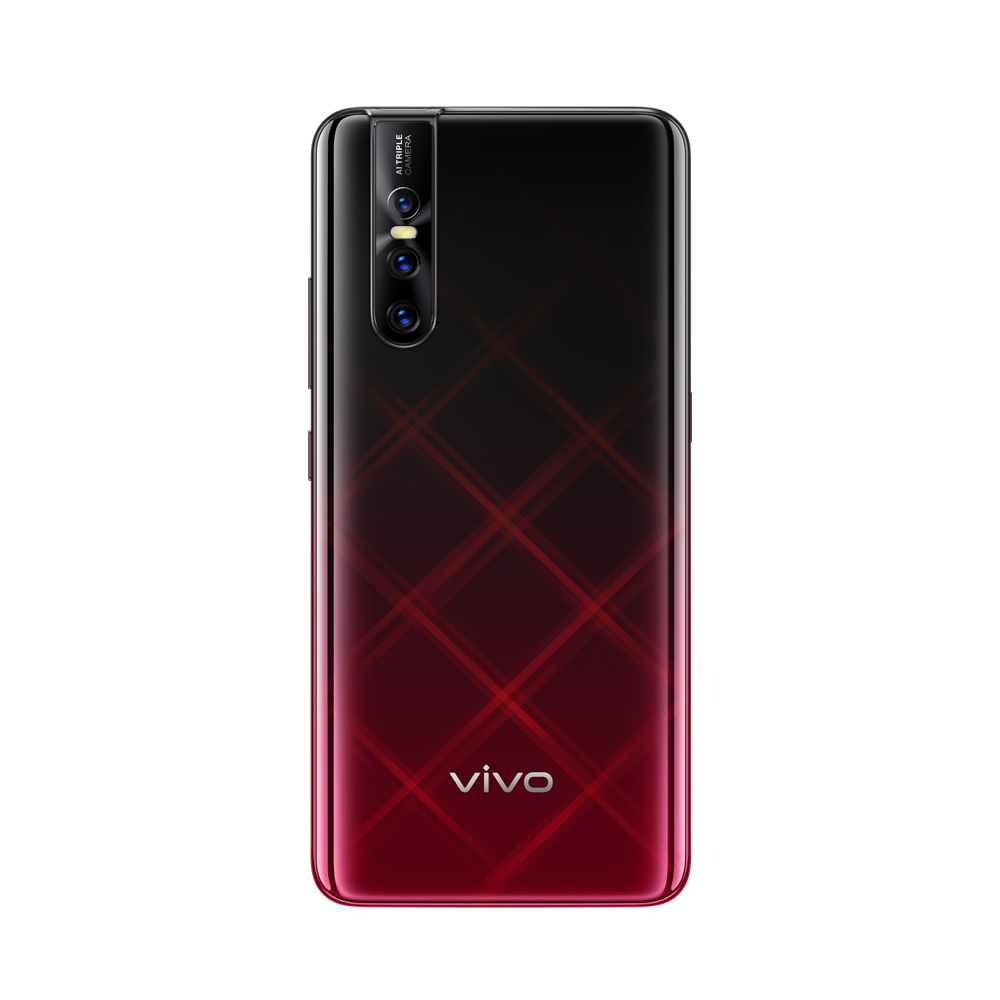 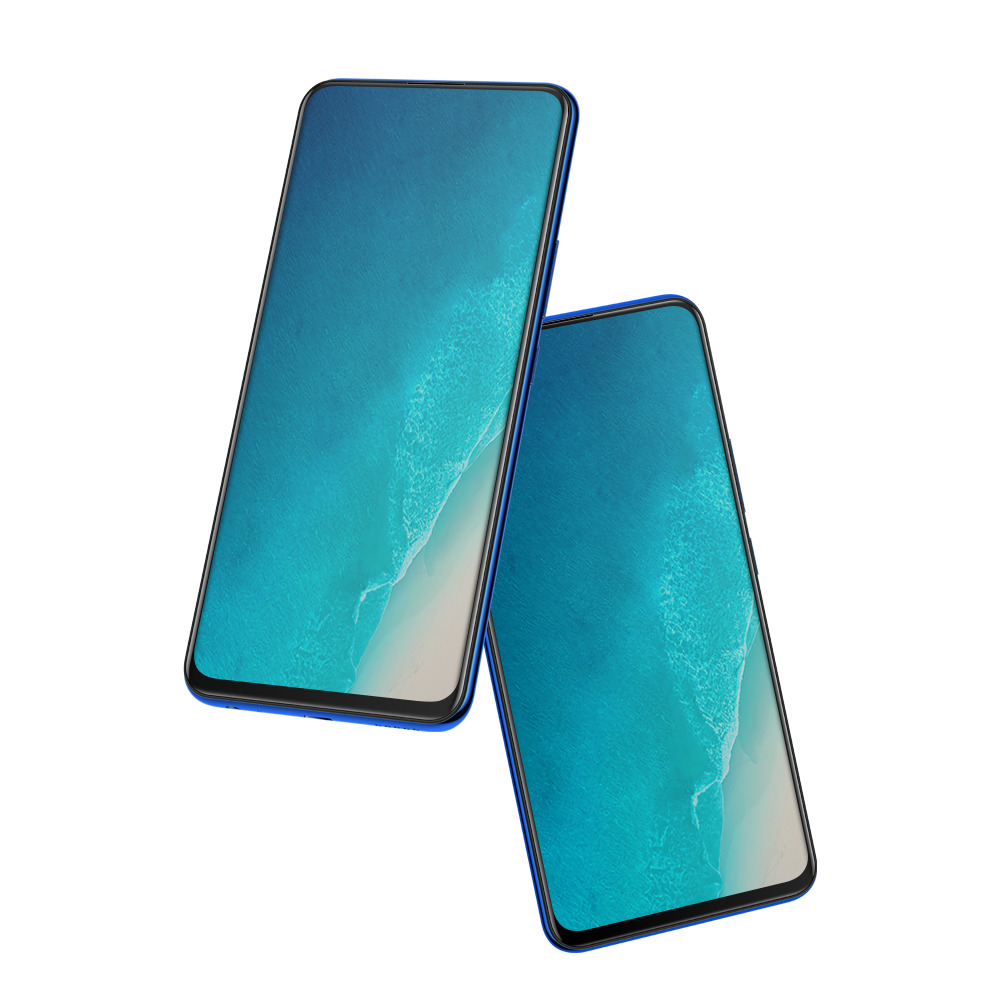 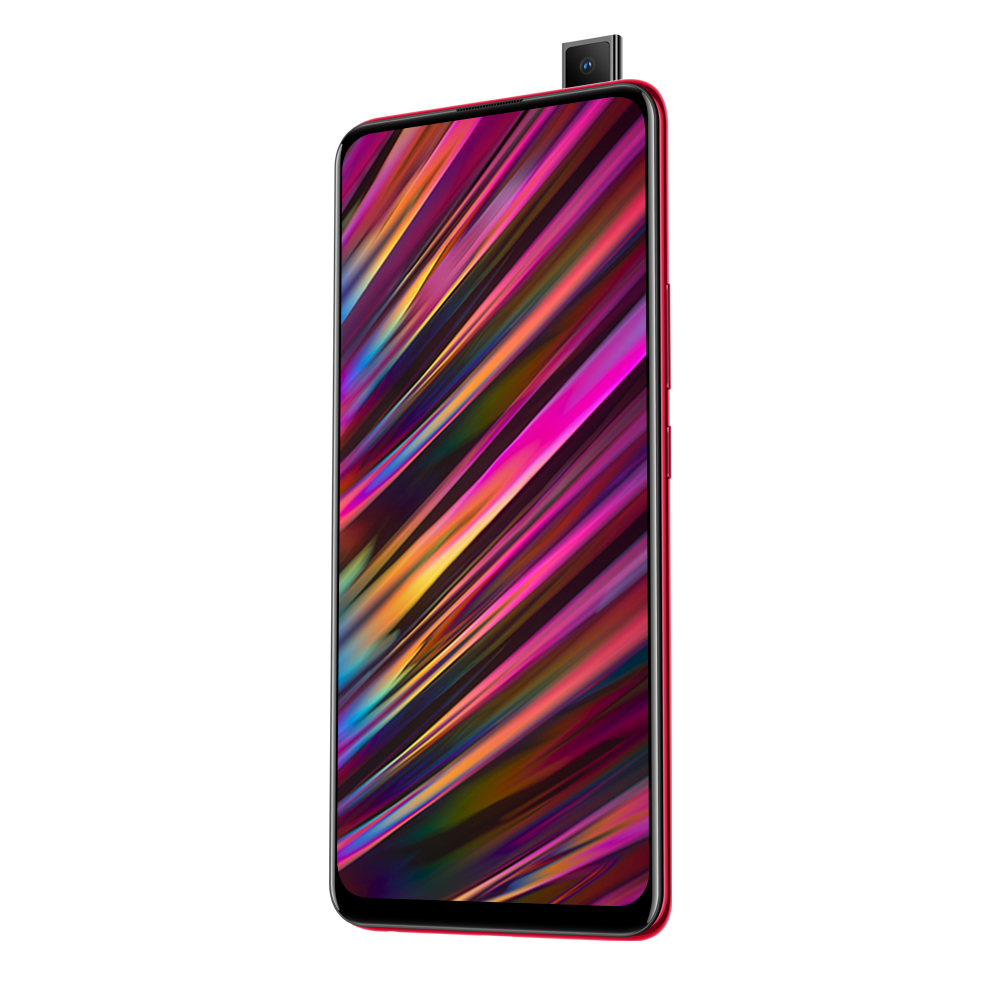 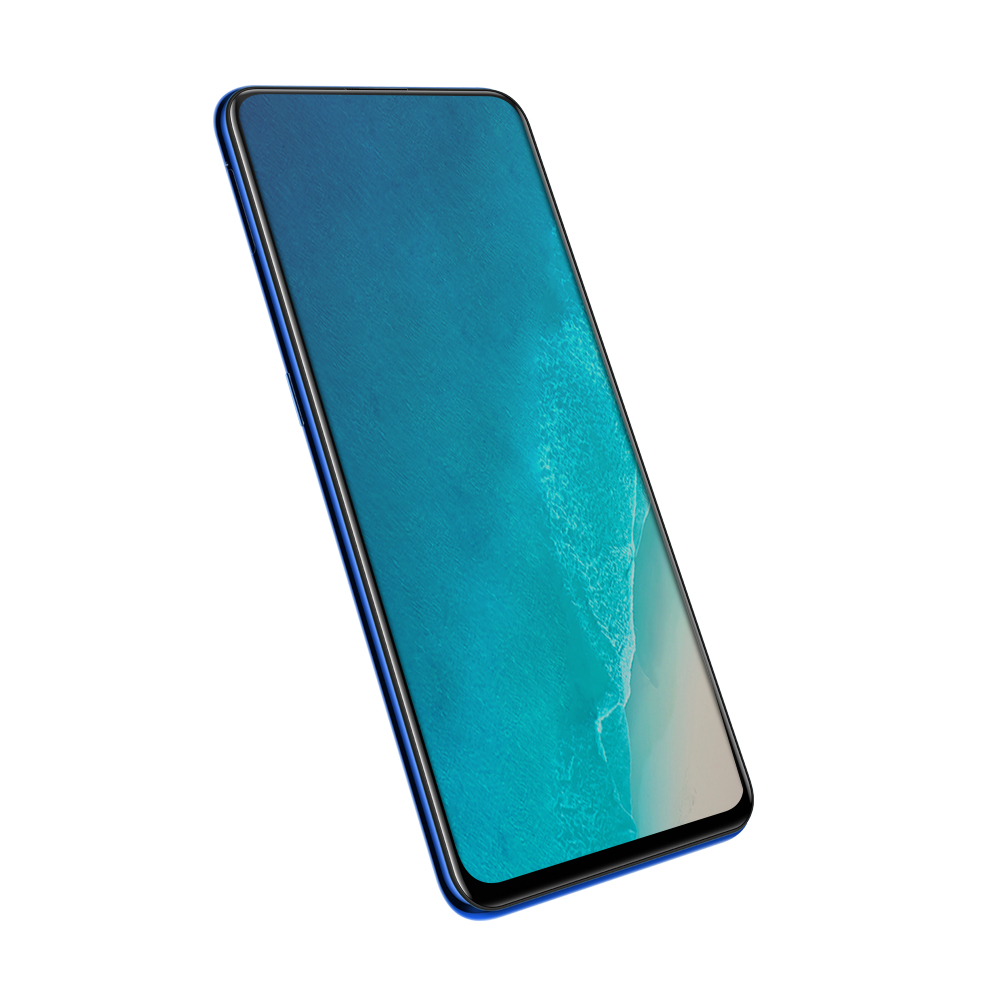 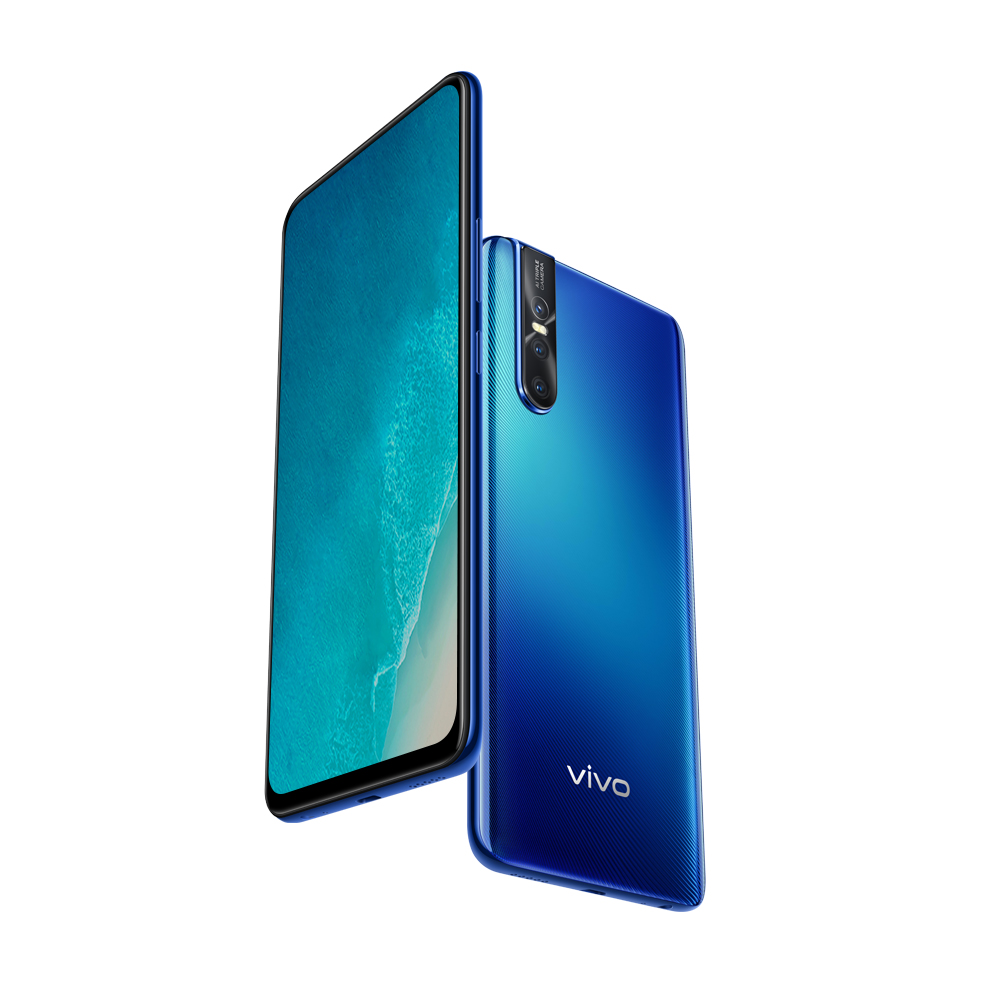 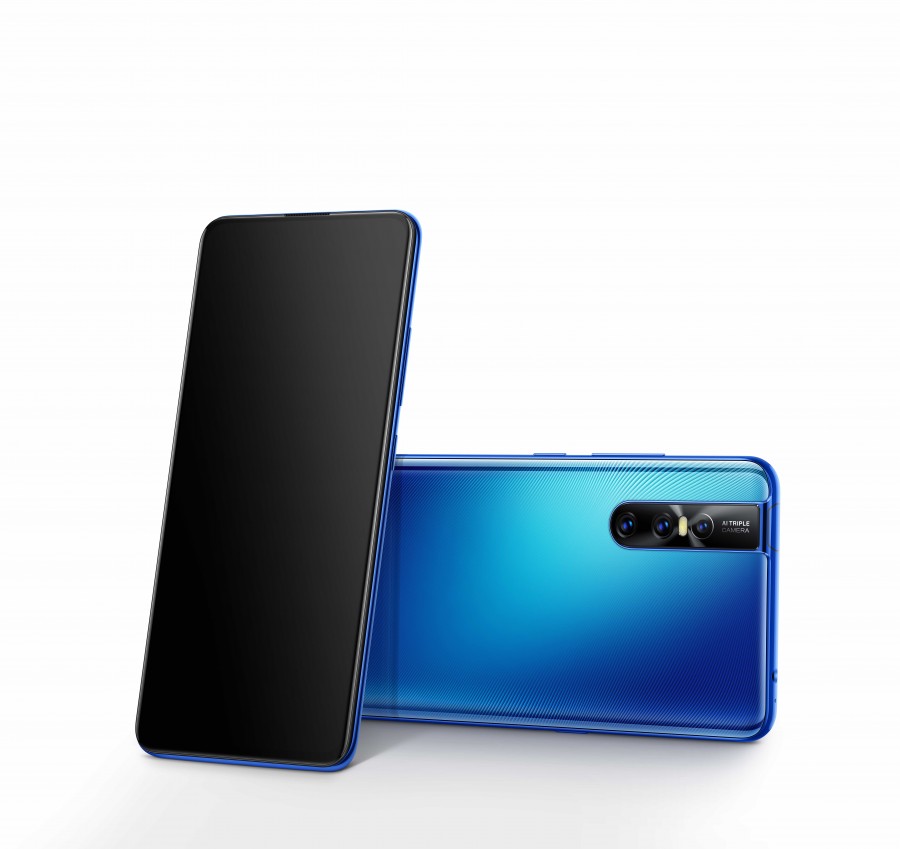 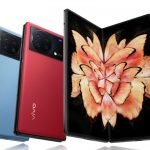 Vivo’s next foldable expected to launch in 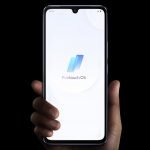 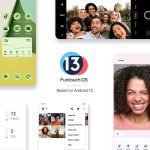 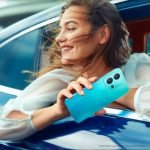 Vivo is now the official smartphone and spons