Google explored the concept of modular phones with Project Ara, but the notion never made it to the mainstream. Moto Mods has also introduced the idea of adding modules to a device, and although released under Lenovo ownership, inspiration can likely trace back to Google’s $12.5 billion acquisition of the company in 2012.

Despite selling Motorola for a net loss of $10 billion in 2014, Google doesn’t appear to have abandoned the idea of modularity with smartphones. The company has recently filed a patent that could form the basis of the upcoming Pixel 4.

The patent application 16146575 was applied for in September 2018 and granted in January 2019. It describes a method of an electronic device with one or more processors and or memory devices that includes an electronic accessory module, where the housing receives the signal of that accessory on the main housing. 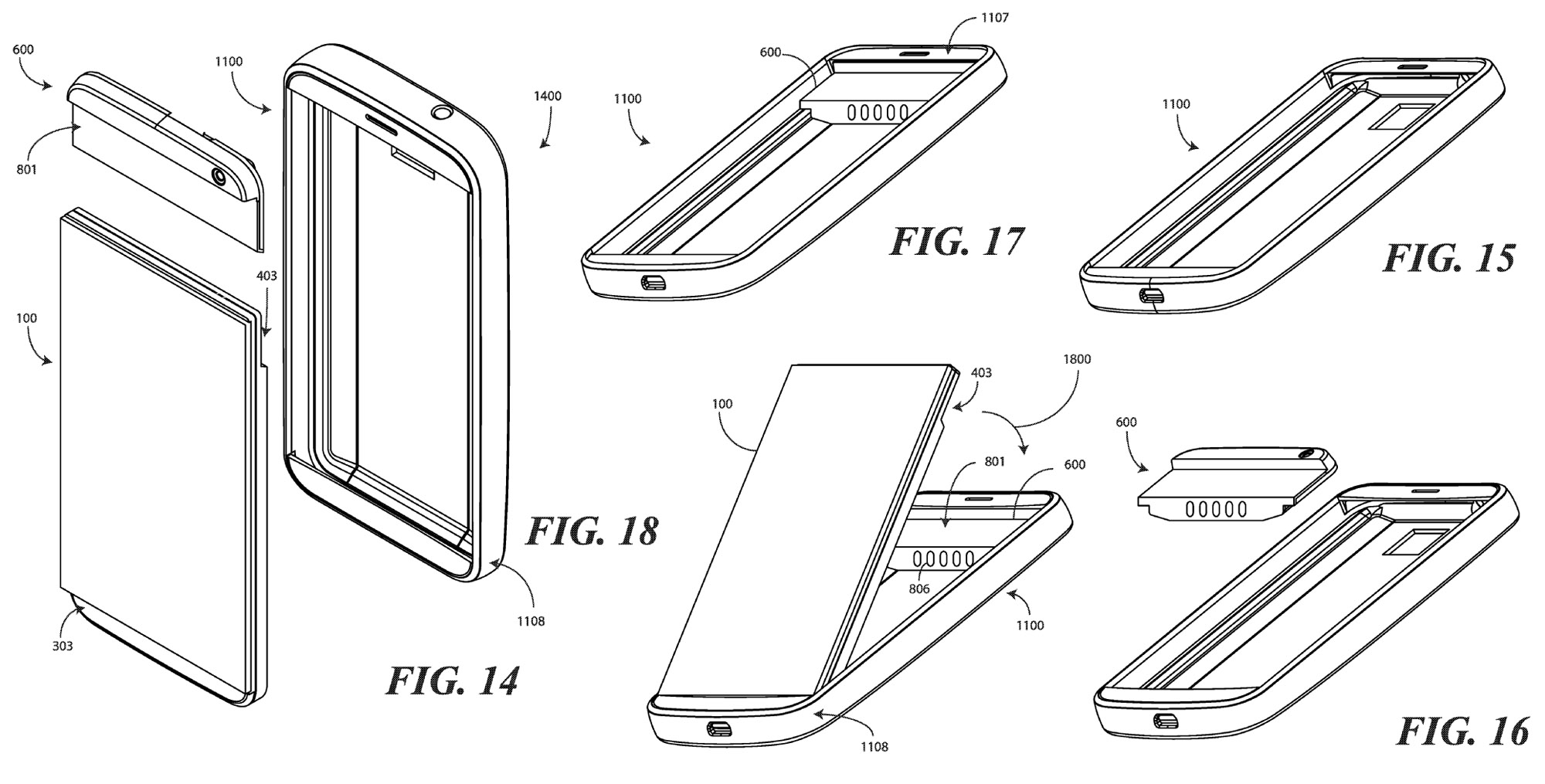 What this means in plain English is a way of attaching an additional accessory to the main device that would provide added functionality, such as an external battery. Google hardware chief Rick Osterloh suspended Project Ara in a bid to streamline the company’s then disorganized product lineup. However, since then, Google has seen significant restructuring under Alphabet, its parent company, so perhaps the decision has been made to reignite the project. The high cost is one of the reasons for shelving Project Ara, but with Google bringing the production of processors in-house and the median sticker price for high-end phones higher than ever, this could have opened the door again.

The gallery below gives you an idea of how extensive the parent application is. 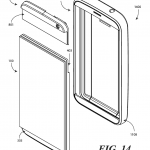 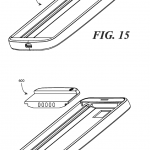 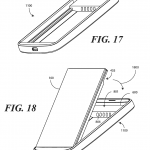 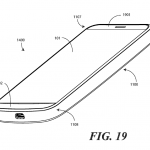 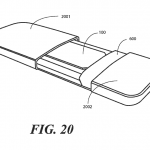 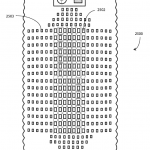 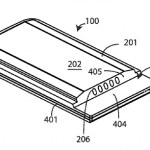 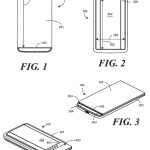 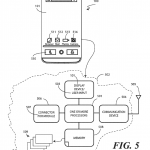 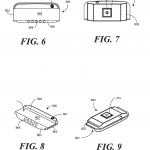 While a great idea, I’m not entirely sure a modular smartphone is practical, but if anyone can pull it off, Google can.