The smartphone market needs a viable alternative to Android and iOS

Following the success of the iPhone and iOS, it didn’t come as a surprise to see other companies try and hop on board with their own solutions. In the early days we had other players vying for a slice of the very lucrative pie, such as Windows Mobile (later Windows Phone), BlackBerry, webOS, Tizen, and Symbian.

Over the years, the fierce competition combined with the vast resources of Apple, Google, and Microsoft resulted in our choices being whittled down to iOS, Android, and Windows Phone, which stubbornly clung on with Microsoft giving it everything they got, going as far as acquiring Nokia to bolster their efforts.

These days it has pretty much come down to just the two main players: Apple’s iOS and Google’s Android, but could it be time for someone new step up to the plate? We think so.

Adding a viable third option into the mix would force Apple and Google to step up their game and find new ways to convince us that their respective operating systems are superior.  Don’t get us wrong, iOS and Android are perfectly good operating systems, but at this point in time, it pretty much leaves consumers with an “either-or” choice, which honestly doesn’t really feel like a choice. Sometimes neither is preferred and consumers are left to “make do”.

The iPad Pro is an example of that. While it definitely has the hardware that makes it worthy of the “pro” name, many reviews have agreed that iOS is hardly the most ideal professional platform to use if Apple is indeed aiming to create the perfect productivity device.

Android is no different as there are many Android users who probably wish that Google and the various Android OEMs would adopt a more Apple-esque approach to design, timely updates, and relative ease of use, just to name a few. A new operating system which delivered timely updates to all its devices could finally be the deciding factor for Google to find a way to fix the fragmentation nightmare that we have with Android.

A third and viable option would help light a fire under the collective butts of Apple and Google and challenge them to come up with new and revolutionary ideas, rather than sit on their hands and assume that they have the market cornered. This would lead to new platform innovations which ultimately lead to better products for consumers. 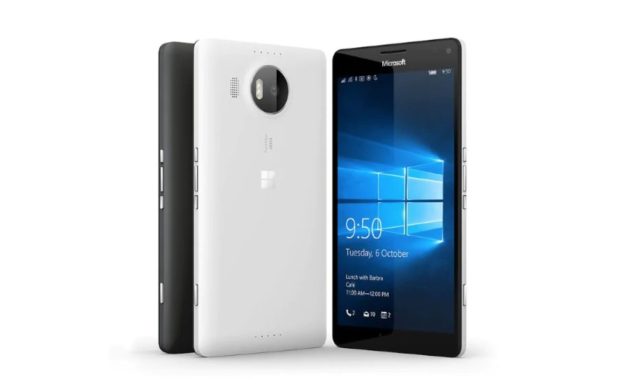 Back then it seemed like Microsoft could have been the answer as an alternative to iOS and Android, where the Windows Phone Metro UI was truly a breath of fresh air, but these days the company seems to be more than happy to play nice with Apple and Google rather than truly challenge them on the mobile front.

Making a major change has the risk of turning away existing customers. Snap tried to institute a major change to Snapchat much to the dismay of its existing user base. Microsoft’s attempt at using Metro UI in Windows 8 proved disastrous, so maybe it’s time for someone else to redefine how we use our mobile devices by redefining the form factor itself. 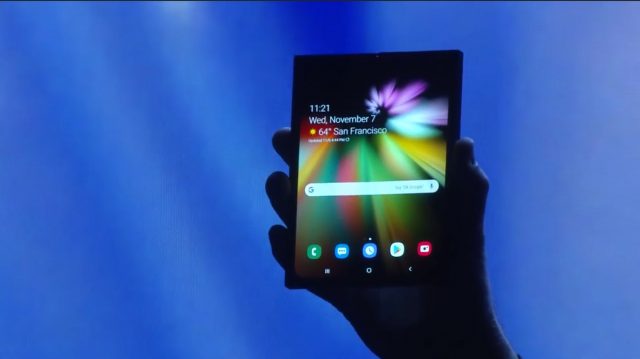 Foldable phones are on the cusp of finding their way to the market and represents a new form factor. It challenges what we think smartphones are in terms of looks and functionality, and that could be the catalyst that would foster the change we need. Current iterations of iOS and Android might simply not be equipped to handle such form factors, and that something built from scratch might be a better idea than adapting existing software to new hardware.

Google might have had the right idea with Android Honeycomb back in the day, where they designed a version of Android specifically for tablets. Perhaps it’s time to revisit that.

We imagine that attempting to break the hold that Apple and Google has on the market is a daunting task, and not only would a company need to get hardware manufacturers on board, but they would also need to cajole developers as well. Microsoft and BlackBerry had attempted to woo developers by throwing money at them, but we all know how that turned out.

All of this makes it sound like it would be impossible for anyone to break onto the scene, and we have to agree that it would take something truly special to make us sit up and pay attention. We don’t know what shape or form a third and viable alternative to iOS and Android will look like yet, but it has been more than a decade and a revolutionary change is definitely needed. 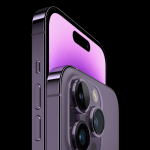 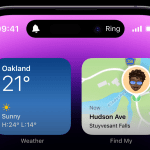