Sony has announced their new Xperia XZ smartphones, the XZ2 and XZ2 Compact. The company hits the scene with a new design language not unlike that which HTC has leaned on for their U11 lineup. 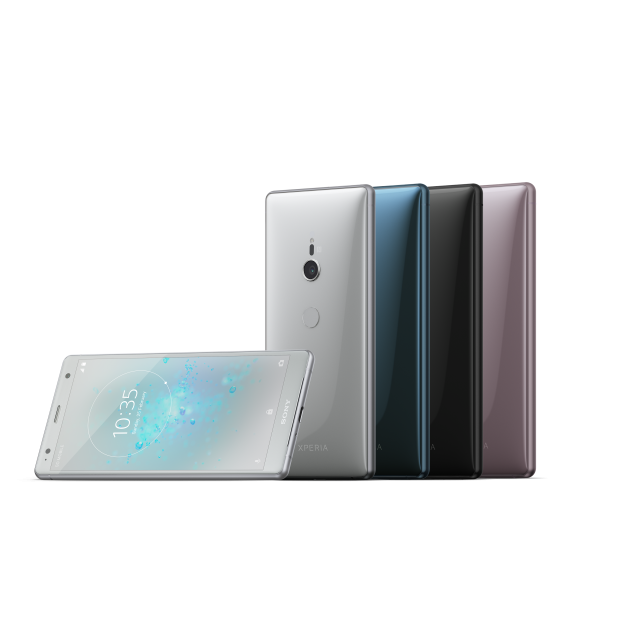 And that’s OK. No one expected or needed Sony to be completely original in their endeavors — we just wanted something different. The devices show with a glossy back, with a pronounced camera on the rear and a fingerprint sensor just beneath it.

But the front is where we’re most impressed. While it isn’t the bezel-less dream we’ve been dying for, it’s at least not loaded with plastic. It’s simply sleek, and that’s alright with us. The 5.7-inch 18:9 screen should be sharp enough at a resolution of 2160 x 1080. 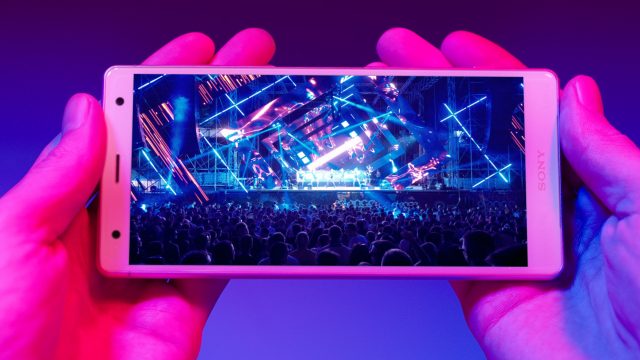 Under the hood, the device is quite capable with its Snapdragon 845 chipset and 4GB of RAM, a combo which should drive an Android 8.0 Oreo software experience quite well. The Xperia XZ2 has a roomy 3,180mAh battery that can be topped up wirelessly.

The camera receives some improvements, too, with a 19-megapixel camera that can shoot in 4K HDR, as well as slow-mo mode at up to 960 frames per second. Meanwhile, the front camera lets you take 3D selfies, which has you take a panning shot of your face to map it to a 3D model. 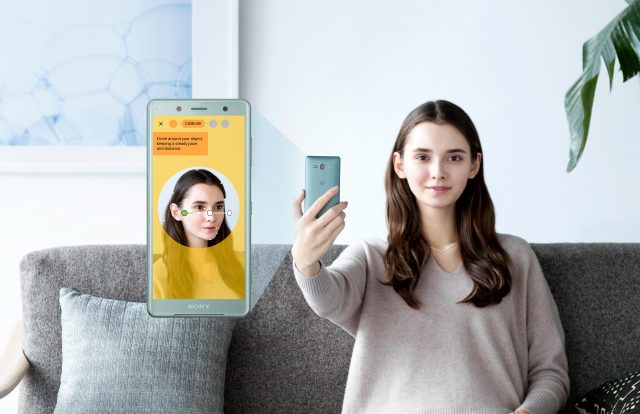 As you’d expect, the Xperia XZ2 Compact offers much of the same performance and capabilities, with the same chipset, RAM, and camera features as its bigger brother. 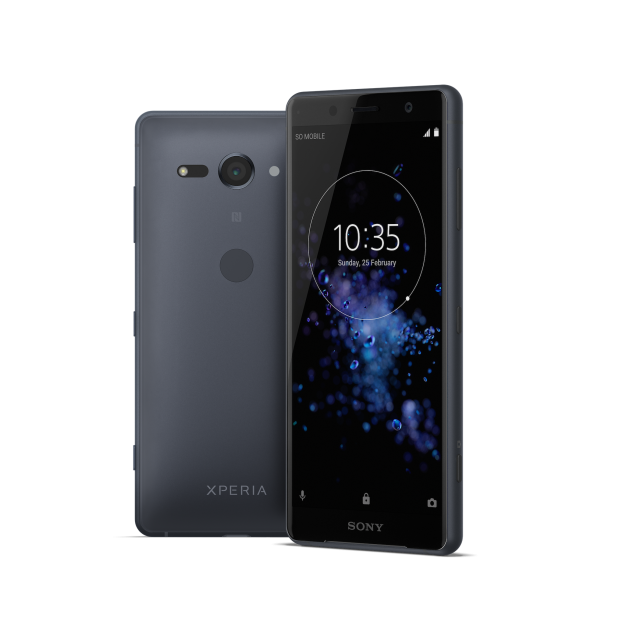 It’s smaller, of course, with a 5-inch display, and one which doesn’t have that same 18:9 form factor (but that’s OK, they still cut down on the bezels quite a bit). It also doesn’t have wireless charging and has a slightly smaller battery (2,870mAh).

It’s a fine phone still, so if you aren’t into big beasts encroaching on tablet territory, this is one to consider. Look out for their arrival later this year.