When the OnePlus 5T was announced, one of the big selling points of the device was its new Face Unlock functionality. Since then, OnePlus has confirmed the feature will be arriving on older devices, including the OnePlus 3 and OnePlus 3T.

Although OnePlus confirmed the feature was coming, there was no mention as to when this would be coming. It seems that this is starting to roll out now thanks to the OxygenOS Open Beta program for owners of the older devices.

The Face Unlock feature is now available via Open Beta version 30 for the OnePlus 3, and version 21 for the OnePlus 3T. This allows you to use the front-facing camera to quickly and easily unlock your device, without entering a passcode or using the front-mounted fingerprint scanner.

In addition to bringing Face Unlock to these older OnePlus devices, the updates also include the recently announced “OnePlus Switch” application. This app makes life much easier for those looking to transfer contacts, messages, and more to any new OnePlus device, provided that it is running at least Android 6.0 Marshmallow.

The final big addition to the OnePlus 3 and OnePlus 3T is an update to the OnePlus Launcher itself. The launcher now features a redesigned app drawer, a dynamic clock icon, and auto-naming for folders.

Let us know how Face Unlock is working for you and if you have experienced any issues with this update. 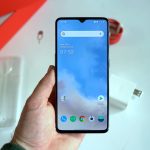 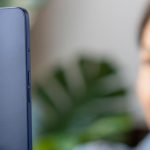 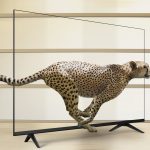