Last week we saw the first renders of the Samsung Galaxy S9, and now we’re starting to see leaks revealing the actual hardware for the upcoming device. First, we are getting a look at the display panels for the both the Galaxy S9 and Galaxy S9 Plus, which show us a similar design to what we are already used to. 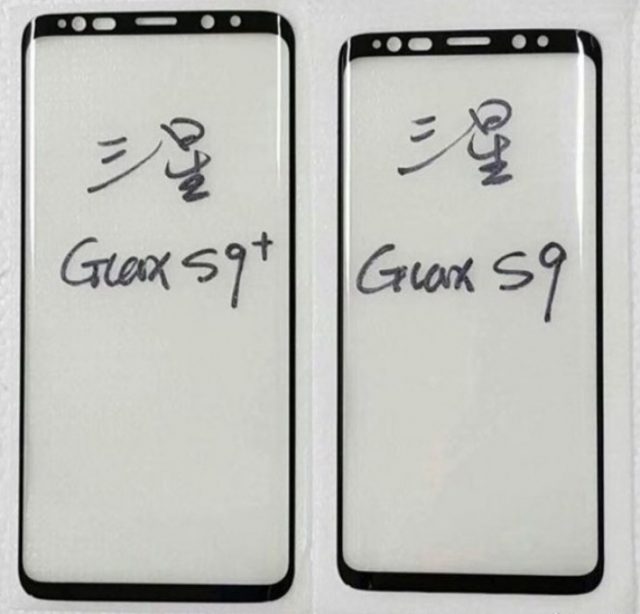 Obviously and as expected, Samsung will be sticking with its Infinity Display on the Galaxy S9, although the bezels are said to have been shrunk just a bit more to provide a 90% screen to body ratio on the front of the devices. There were some rumors claiming that Samsung would be looking to get rid of the bezels altogether, but it seems that whatever design was in the works isn’t exactly ready for primetime just yet. 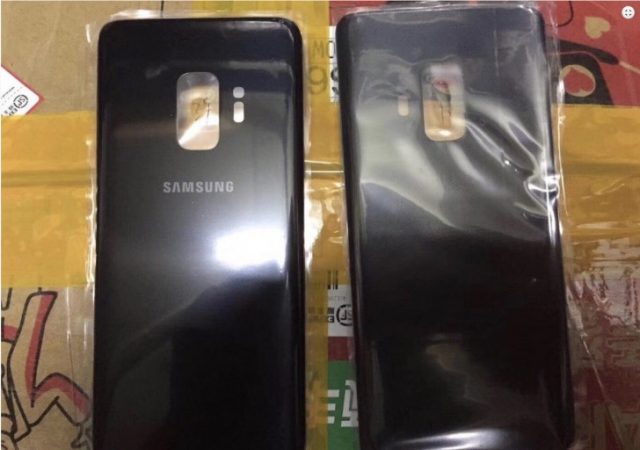 In a separate leak, we now have a better idea as to what to expect from the rear casing, as this will be the biggest redesign when it comes to Samsung’s latest and greatest. It seems that the rear-mounted fingerprint scanner which left many users groaning, or not using it altogether, will be placed closer to the center of the device, where it belongs.

The heart rate monitor and flash will be placed to the right of the camera module, but there’s still a bit of a surprise according to these latest leaks. The regular Galaxy S9 will be equipped with a single rear-facing camera, while the Galaxy S9 will get the upgrade to a dual-camera setup.

Unfortunately, there has been no mention as to what the specific specs for these cameras will be, but it’s an odd choice for Samsung to leave out its smaller device from getting a dual-camera system. This isn’t the only big difference in specs between the Galaxy S9 and S9 Plus, as the smaller device is expected to “only” feature 4GB of RAM, while the larger S9 Plus will feature 6GB of RAM, matching up with the Snapdragon 845.

When it comes to the battery, this seems to still be a point of contention for Samsung as the company continues to rebound from the Galaxy Note 7 debacle from 2016. According to recent leaks, the Galaxy S9 will only come equipped with a 3,200mAh battery, which is just a 6% increase when compared to the Galaxy S8, but there has been no information shared regarding the battery for the Galaxy S9 Plus.

We still have no clue when the Galaxy S9 will be unveiled, as some reports claim we’ll see something at Mobile World Congress in February, while others suggest that we’ll see some mention at CES 2018 in January. Let us know what you think about the Galaxy S9 leaks and if you’ll be looking to pick one up for yourself.