The Pixel 2 and Pixel 2 XL officially launched two months ago. In that time, there have been hundreds of articles, editorials, and guides posted about the phones. If you’re a Pixel 2 owner, you may have missed some of the biggest stories and our best content. Let’s catch up.

This post is an update on all things Pixel 2. We’ll get you up to speed on all the news and community content you should know about. If you have the Pixel 2 or are still considering picking one up, consider this a crash course. 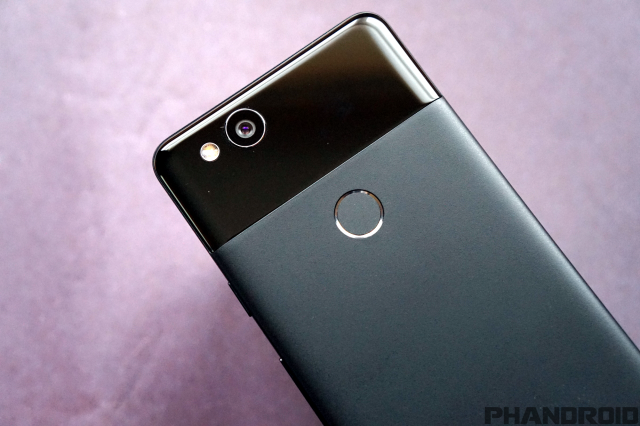 Some Pixel 2 owners are reporting a problem getting the included 3.5mm adapter to work properly with their headphones. Google is investigating the issue.

The Google Pixel 2 (running Android 8.1 Oreo) will gain access to AR Stickers inside the camera app. To kick things off, Star Wars The Last Jedi sticker pack is being released just ahead of the movie.

Pixel phones are getting Lens in Google Assistant today

If you have a Pixel or Pixel 2 smartphone, look out for Lens in the Google Assistant today. Google has begun making the feature available more widely.

Some Pixel 2 and Pixel 2 XL devices are randomly rebooting

Some users are experiencing random reboots on both the Pixel 2 and Pixel 2 XL when connected to LTE in an area with poor signal.

Pixel 2 and 2 XL’s Preferred Care warranty drops deductible, as long as you don’t damage them

Google is doing Pixel 2 and 2 XL customers a solid by removing deductible costs from their Preferred Car extended warranties, but there’s a catch. 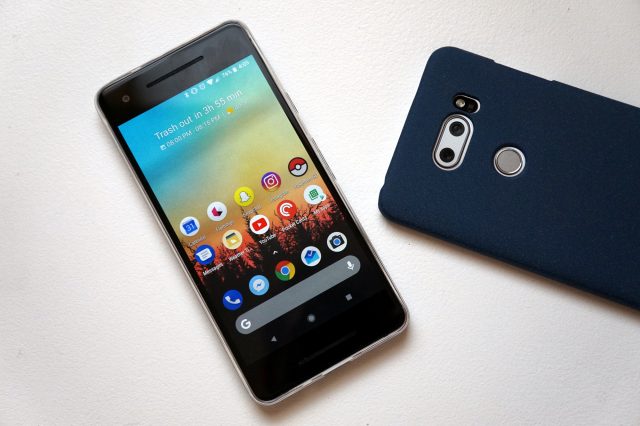 Stock Android phones like the Pixel 2 have a lot of neat tricks. Here are over 40 tips and tricks to get the most out of your Pixel 2.

12 First things every Pixel 2 owner should do

If you just got the Pixel 2 or are thinking of picking one up, here are the first things to do!

The Pixel 2 has a glass panel on the back. A simple drop could crack the glass or leave a nasty scratch on the back. The best way to protect your phone from drops and dings is a case.

If you really love your new phone, some accessories can go a long way towards keeping it pristine and adding some valuable functionality.

Battery life is one of the most important aspects of a new Android device and we’ve put the Pixel 2 XL’s to the test. Find out what we’ve been getting, including charging times, in our Battery Life Review!

People like to point to the battery capacity as the one and only thing that matters, but there’s more that goes into the equation. One part that often gets overlooked is how quickly the phone can be recharged. 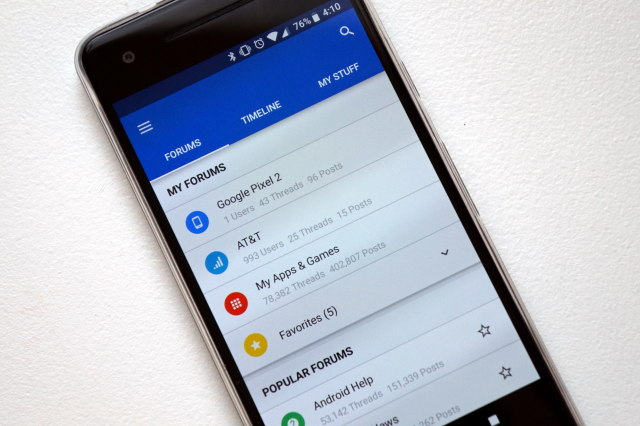 We’ve published a lot of Pixel 2 content on Phandroid, but there’s also a community of Pixel 2 users over on AndroidForums.com. There you will find even more tips and tricks, suggestions, support, and much more. If you’re not already a member, we highly recommend joining. Download the Forums for Android app to get started!

Here are some good threads to get you started: 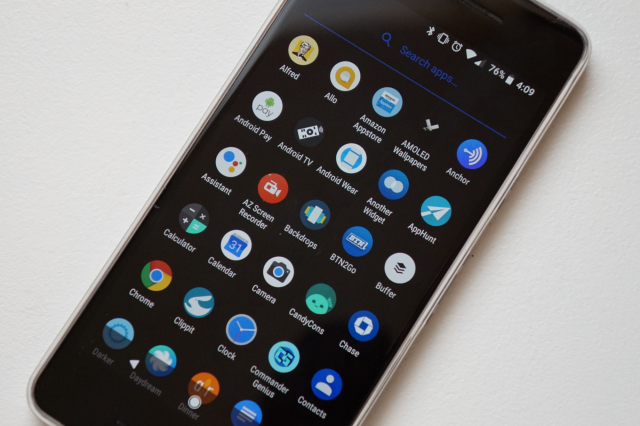 Every week, hundreds of new Android apps and games are submitted to the Play Store. If you’re not paying attention 24/7, it’s easy to miss some of the best stuff. Our weekly Download This series includes the best apps and games you should be downloading on your Pixel 2. Check out the lists below to get started.

The Incipio Carnaby is one of the most stylish cases around. It features a rigid design with soft TPU covering the buttons. The back is covered ins a super soft cotton fabric with a heathered texture. It’s a little thicker than I like, but not too bad. The case comes in heathered blue and heather gray for $34.99. [Buy from Amazon, Incipio] 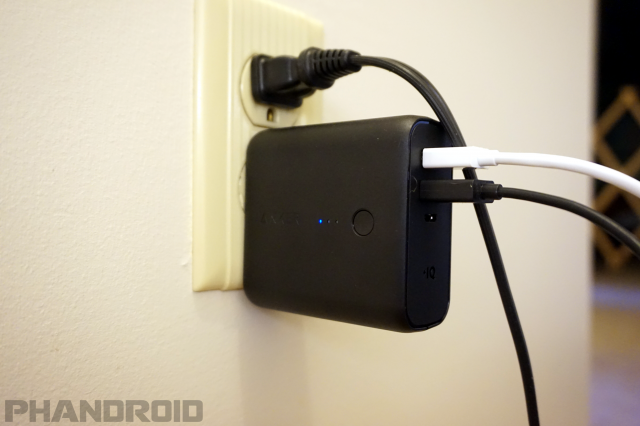 The PowerCore Fusion gets its name by fusing together wall chargers and portable chargers. You can plug it into the wall and use it as a typical wall charger, but it has a battery built-in. That means you can unplug it and take it with you like a battery pack. It’s really cool and handy. [Buy from Amazon]

Gorilla Glass 5 is the newest version of Corning’s tough glass. It’s still resistant cracks, but it’s not great against scratches. Some people still like the peace of mind that comes with a 3rd-party screen protector. It’s much easier to replace a screen protector than to live with a scratched display. 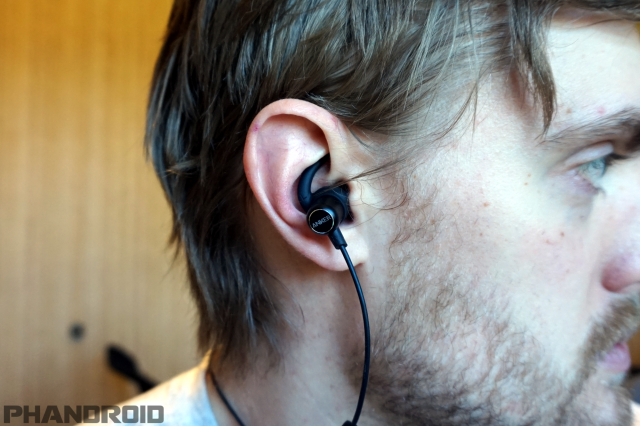 One of the most important accessories for any phone is a good pair of headphones. The Pixel 2 doesn’t have a headphone jack, so you better be ready to hop on the Bluetooth train. The Anker SoundBuds Slim are only $20, but they sound great. The slim design makes them easy to wear and they have a handy module for adjusting volume and play/pause. [Buy from Amazon]

There hasn’t been much talk about the Pixel 3 yet. Most of the rumors we’ve seen came out before the Pixel 2 even launched. One rumor claims Google could be working on 3 models of the Pixel 3. A report claimed LG would be making the Pixel 3, but LG refuted those claims. There was also a story about manufacturers vying to make the Pixel 3. 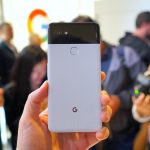