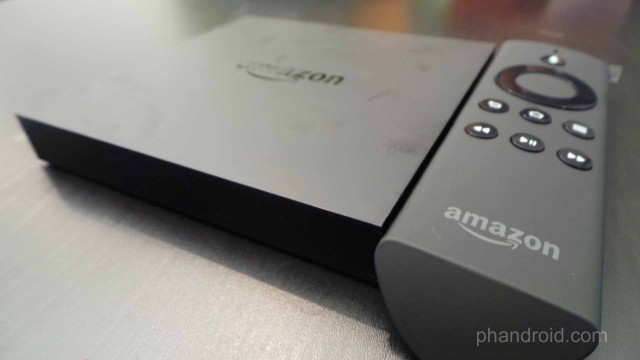 The battle between Google and Amazon over YouTube on Amazon devices is heating up, with Google now officially blocking YouTube from working on Amazon Echo Show or Amazon Fire TV devices. Back in September, Google confirmed it had removed YouTube support from the Amazon Echo Show for providing a sub-par YouTube experience for users.

Then towards the end of last month, Echo Show users confirmed YouTube support was re-added to the device, but the app available seemed to be a pared down and less capable version. Now in a statement to Engadget, Google has confirmed it has taken steps to formally block YouTube from running on the Amazon Echo Show and Fire TV devices.

“We’ve been trying to reach agreement with Amazon to give consumers access to each other’s products and services. But Amazon doesn’t carry Google products like Chromecast and Google Home, doesn’t make Prime Video available for Google Cast users, and last month stopped selling some of Nest’s latest products. Given this lack of reciprocity, we are no longer supporting YouTube on Echo Show and FireTV. We hope we can reach an agreement to resolve these issues soon.”

Google places blame for the removal solely at the feet of Amazon, stating that because the company refuses to carry their own devices like the Chromecast and Google Home, YouTube support has been pulled. It’s hard to find fault with Google’s reasoning too, since Amazon is building an ecosystem of competitors to Google’s products, while refusing to offer them for sale on their platform agnostic shopping site.

The Engadget report also mentions that Google took issue with Amazon’s hacked implementation of YouTube on the Amazon Echo Show, since Amazon refused to work with Google to build official apps to access YouTube and instead engineered the apps to cut features from how users interact with YouTube. Amazon Echo Show’s YouTube support has been pulled as of today, while the version on the Fire TV will work until January 1st.