We’ve seen plenty of wild, crazy, and extremely “out there” Samsung patents pass by our desks. As outlandish as these ideas can be, sometimes they’re just a way for Samsung to cover their bases and ensure nobody takes their idea before they launch the next Galaxy.

While most of the time these design patents never quite make it to market, they do give us a glimpse into the creative process that goes into building the next big smartphone. Take this patent showing off what appeared to be a bezel-less Galaxy Note complete with a curved screen design that doesn’t look too much different from this year’s Galaxy Note 8. 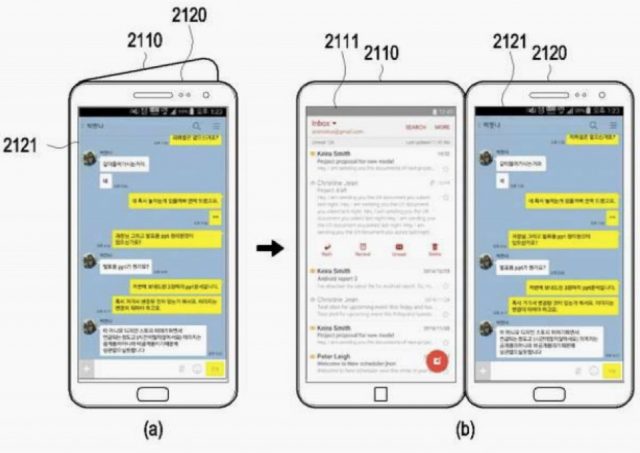 Looking past bezel-less smartphones, Samsung is getting ready to drop a bomb on mobile design with the upcoming Samsung Galaxy X, their first smartphone with a foldable display. Now, other OEMs like ZTE have already gotten wind of Samsung’s plans and in an attempt to get a jump on them have introduced their own takes. Take the ZTE Axon M for instance. The Axon M features 2 separate screens that fold away from each other. While there’s some utility there, it’s not as cool as a single folding display like we expect to see on the Galaxy X. 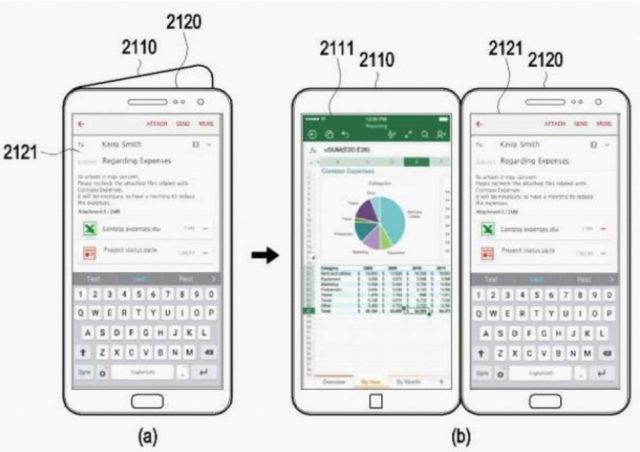 For more on how the UI will behave on the Galaxy X, patents showing off a multi-screen UI have surfaced. The UI looks pretty much like your standard TouchWiz UI, just with side-by-side screens. It’s entirely possible this could be how Samsung plans on handling their folding smartphone UI, treating it much the way ZTE does with the Axon M. Whether the Galaxy X features a joint in the middle remains to be seen, although the patents do show a smartphone design that looks eerily similar to the M. 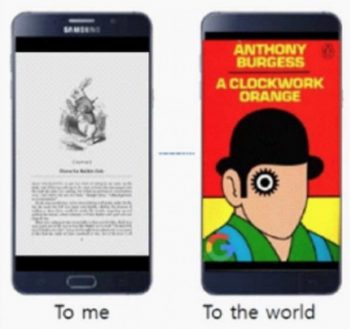 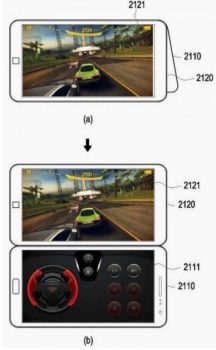 It will be interesting to see exactly how this folding, 2-screen design arrives to market. It seems like a fun way to combine a smartphone with a tablet-like experience and if anyone could pull that off, it’s definitely Samsung. What do they have to lose?