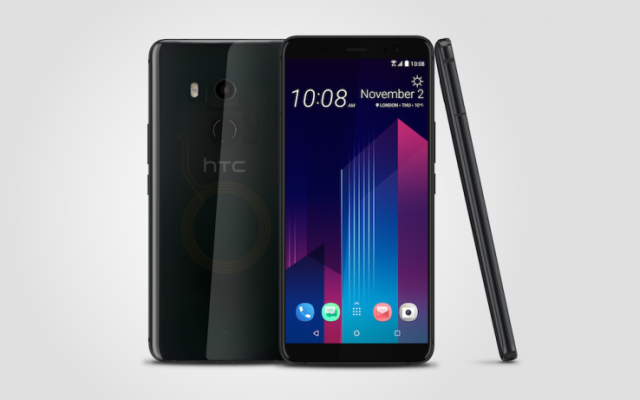 According to The Verge, “muskie didn’t die, it just became the HTC U11 Plus”. This comes from a source that is familiar with plans from both Google and HTC on the matter. However, this may raise a few more questions than it answered.

The first question that popped into my mind was regarding the availability of the HTC U11 Plus. The device will not be making an appearance here in the US, as it will only be limited to select Eastern countries and regions. Does this mean that Google wanted to ensure that it would not run into the same supply constraints as the original Pixel lineup? 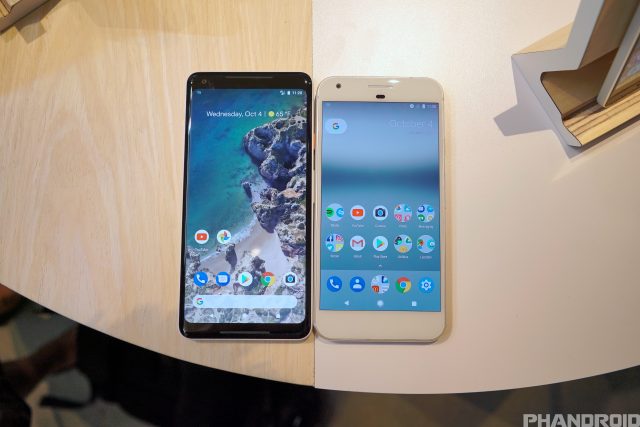 Maybe it’s just as simple as Google wanting the 2 XL offered by LG for a change of pace, especially considering the recent investment in LG’s display division. Speaking of displays, this leads us to another question. The U11 Plus takes advantage of a 2:1 LCD panel, while the Pixel 2 XL infamously uses LG’s POLED panel, which has been plagued with issues from the get-go.

Of course, you wouldn’t recognize this as a possible Google device at first glance, but the references are there. Most notably is the fingerprint scanner, which is placed on the rear of the device, and not on the front as to accommodate the 2:1 display. It’s been quite awhile since HTC has used such a fingerprint scanner, as the company has been sticking to the front-facing scanner.

Nonetheless, the HTC U11 Plus gives us just a glimpse at what could have been if Google stuck with HTC instead of LG for the larger Pixel 2. I would have loved to see a “Translucent” Pixel 2 XL, combined with that gorgeous display and excellent camera hardware.

Let us know what you think about this situation in the comments below.