We already know that HTC will be holding an event next week on November 2nd, but what we don’t know is what the company will be unveiling. Before this weekend, the assumption was that we would get our first look at the upcoming HTC U11 Plus, which is the successor to the HTC U11 and will provide yet another flagship option. However, it seems that won’t be the case.

Much ado about nothing: the 11/2 HTC event is to launch the decidedly mid-range U11 Life, not the +. Dial back your excitement accordingly.

After sharing the spec sheet for the U11 Plus, Evan Blass (@evleaks) shared that the HTC event will not be focused on this upcoming flagship. Instead, the device will be focused on the HTC U11 Life, which is expected to be another entry into the Android One program.

As for what we are expecting to see from the U11 Life, the device looks practically identical to the regular U11 which was announced back in May. However, under the hood, we find mid-range specs which would make sense if the device were to join the Android One program. 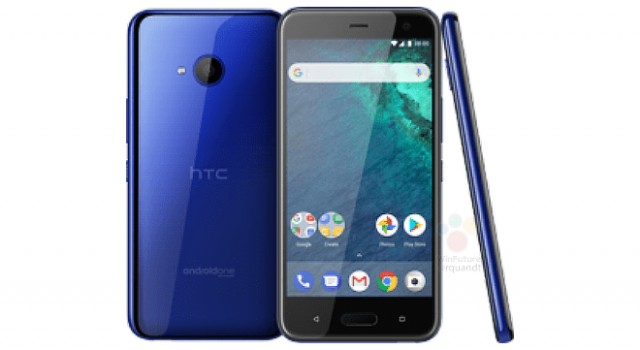 The U11 Life will come equipped with a 5.2-inch 1080p display, while being powered by the Snapdragon 630 chipset, 3GB of RAM, and 32GB of storage. As for the cameras, HTC will be including a 16MP sensor on the front and rear of the device to go along with a 2,600mAh battery and IP67 water and dust resistance.

Pricing for the U11 Life is expected to be around the $400 price tag, which also falls in line with the Moto X4 here in the US. Finally, the U11 Life will likely be arriving in two color options – Sapphire Blue or Ice White.

Let us know what you think about the HTC U11 Life and if you’ll be interested in snagging this device if it makes its way to the Android One program here in the States.