When we think of LG and smartphone innovations, we’re typically salivating over their powerhouse cameras and niche advancements like modularity and self-healing material. So should we be surprised that they’ve introduced the world’s first phone with a built-in mosquito repellent? 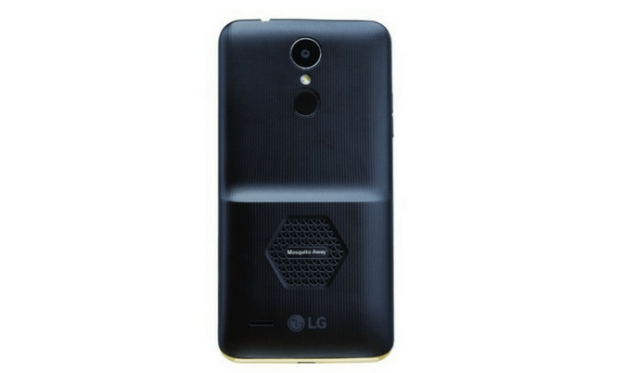 Yes, yes we absolutely should. I mean WTF, LG? That’s sure to be the response from many-a consumer bound to hear about the India-exclusive K7i, which was launched at the inaugural India Mobile Congress.

But you should know that this seems to be totally normal for the company, who also embeds it in other products like TVs and air conditioners. It’s a technology targeted directly at the Indian market, where mosquitoes are more than just pests: they’re disease-carrying nightmares if not managed properly.

So how does it work? The device periodically emits ultrasonic waves (sound inaudible to human ears) which are said to be the bane of mosquitoes. LG calls it Mosquito Away.

India’s International Institution of Biotechnology and Toxicology tested the device and found that it virtually swatted 72% of mosquitoes away, though the American Mosquito Control Association maintains that this technology simply doesn’t work. 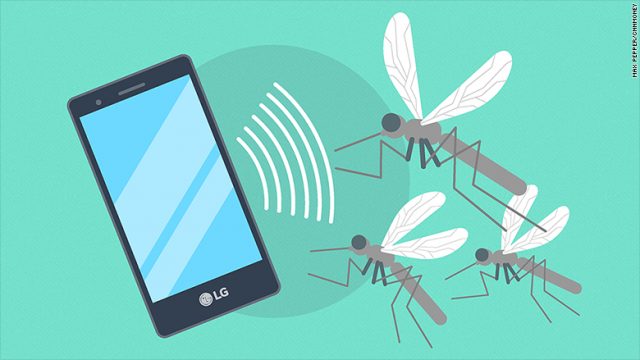 Whether it actually works is another debate which I’m not qualified to participate in, but at around $122 and for something that doesn’t seem to interfere with an otherwise ordinary smartphone experience — it’s a 5-inch 720p display with a quad-core chipset, 8MP camera, and LTE support — it’s worth at least trying for those who are tired of rubbing on bug lotion every day.