While Samsung’s Galaxy Note phablet line has been around for six years now, LG is a relative newcomer to the premium phablet market. The South Korean company first made a big splash in 2015 with the LG V10, a device that sports a premium audio DAC and a second screen to help with multitasking.

Here’s a peek at how the LG V series has changed over the course of three years. 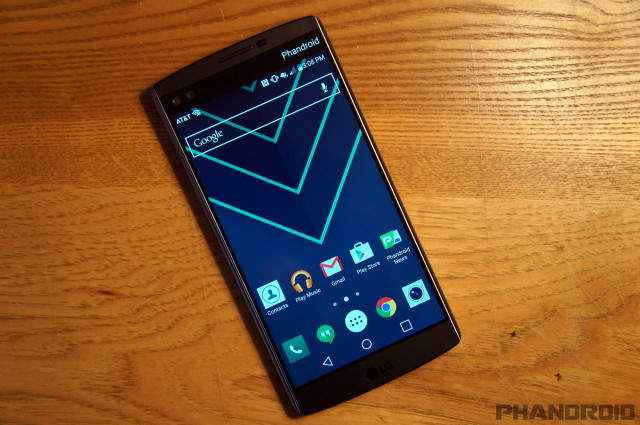 LG decided to pit a new premium smartphone line against Samsung’s own Galaxy Note 5, which had five phones behind it. Samsung made some big changes to the Note line that year, including removing the microSD card and user-replaceable battery, both features that were included on the LG V10.

The LG V10 was announced the same month the Galaxy Note 5 debuted and it shared many design similarities with the LG G4. The differentiating factor for the V10 was its second screen that resided above the main display and was used to showcase notifications, music controls, and app shortcuts, all without having to wake up the main display.

The LG V10 was also subject to the same boot looping problems found in its cousin, the LG G4. 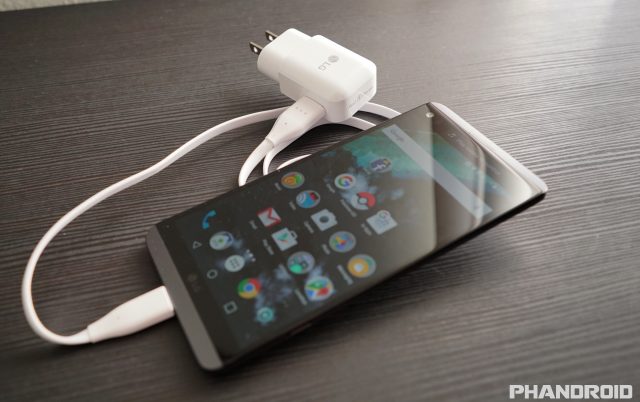 The LG V20 was a refinement of the LG V10 in a lot of ways. It kept the same basic design with the screen on top and the main screen below, but it ditched the dual selfie cameras in favor of dual rear cameras on the back. One is a wide-angle lens that allows you to capture much more than a traditional single lens camera.

The LG V20 also has the distinction of being the first device to ship with Android Nougat on board. Not surprisingly the LG V20 did pretty well for itself as it went up against the Samsung Galaxy Note 7 and its explosive battery problem. While there have been a few reports of LG V20 devices experiencing boot loops, the reports don’t seem to be as prevalent as they were for the LG G4 and the LG V10. 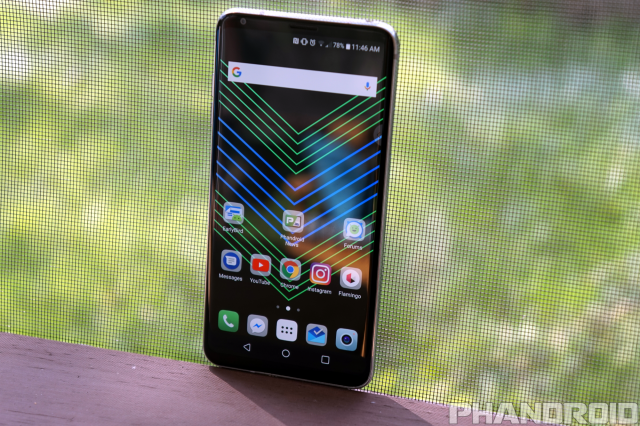 The LG V30 was just unveiled at IFA 2017 today and already it’s pretty clear that LG is lining itself up to take more shots at Samsung’s Galaxy Note series with its latest generation of the V series. For starters, the LG V30 sports LG’s own OLED screen technology, which is a first for the V line of smartphones.

The second screen at the top is gone and instead, LG has opted for a floating bar that will display shortcuts. Our own Joe Fedewa has had the phone in hand for a few weeks now and this is how he described it in our LG V30 hands-on:

It’s hard not to draw comparisons to the Galaxy Note 8 given how similar the phones look. We’ve already had a chance to take some pictures with the LG V30 and to test the battery life, but our review will be coming soon. What do you think? Are you excited about the LG V30? Do you feel it’s a drastic enough improvement over the LG V20?