Android 8.0 Oreo: Release Date, New Features, And Everything Else You Need to Know

Every year since KitKat, we’ve been hoping and praying for more opportunities to brand Android after an actual brand name treat. We thought we’d get that chance with Nutella after a long series of troll teasers by Googler Hiroshi Lockheimer.

But he wasn’t trolling with all the Oreo references this year: Android 8.0 Oreo is official, and it’s coming to a device near you. Here’s everything you need to know about its rollout!

When is the Android 8.0 Oreo update being released? 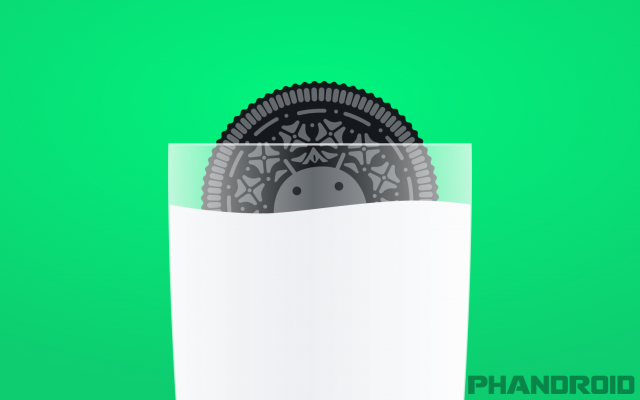 The AOSP code for Android 8.0 Oreo is available as of today, August 21st. This means that any developer or OEM can pull the code from Google’s servers and get going on their development efforts. If you’re skilled enough, you could even build a basic version of Oreo to flash on a device.

But the version most of us will be getting — that which is infused with Google services — is yet to arrive. Google says to expect it first on the Pixel family and on the Nexus 5X and Nexus 6P after rounds of carrier testing, though they didn’t give an estimate of how long that might take. The Pixel C and Nexus Player will also get rollouts soon. We’ll let you know the moment OTAs start seeding out to folks.

[Update]: Actually, Google seems to be showing build OPR6 being available in system image form for all of the aforementioned devices, however it seems a non-fatal error occurs during the installation process. You can find the system images here and even try your luck over-the-air as we await further word from Google.

What if I’m in the Oreo beta?

The rollout timing applies to you too, but you’ll be happy to know you won’t have to do anything special once the goods start arriving: you’ll be upgraded automatically like you’ve always been.

What about other phones?

Google says Essential, General Mobile, HMD Global (Nokia), Huawei, HTC, Kyocera, LG, Motorola, Samsung, Sharp and Sony will all either offer new devices or upgrade existing ones. Of course, other unnamed manufacturers are sure to be working on bringing Oreo to their newest devices and perhaps to some of their older ones.

That said, we don’t expect this to be an overnight affair. Expect longer waiting times than those who own Pixel and Nexus devices, and even longer if you’re getting updates through your carrier. History shows rollouts may take months at a time depending on the phone you have, so stay patient.

What new features are in Android 8.0 Oreo?

Here’s a list of more goods you can look forward: 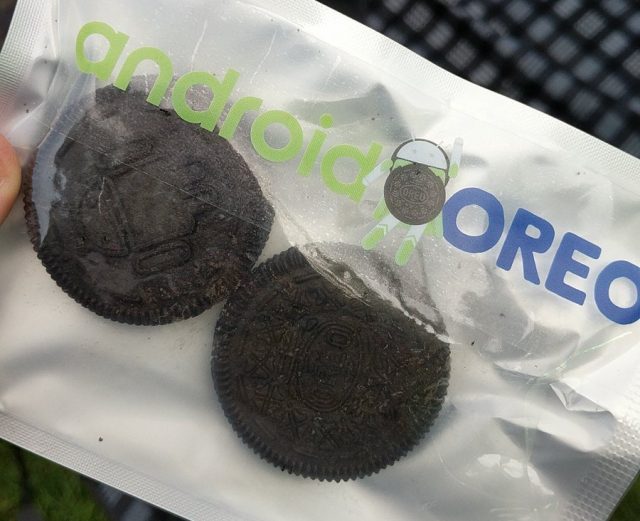 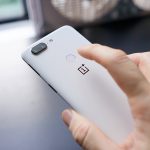 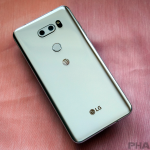