Over the years, Android manufacturers have gotten a lot of flak for “copying” Apple’s iPhone in numerous areas, with the biggest being overall design. Although we know Apple isn’t owed total claim to things such as a grid of icons, a home button, and a touchscreen display, they’re credited with the popularization of a lot of the elements that make up today’s smartphones.

So when we see Apple taking cues from Android manufacturers in their design space, it makes us all warm and fuzzy inside. Not because we’re childish beings giddy with a thirst for vindication, but because it’s a nice reminder that Apple and the people who comprise it are human, and they, too, will jump on the bandwagon for a good idea, even if they aren’t first.

Anyway, that’s how we’re feeling about this supposed iPhone 8 leak which, if accurate, looks like a pretty big turn from what we usually see out of Cupertino. It seems the company is liking the bezel-less trend sweeping the world, what with folks like LG and Samsung leading the way after initial successful concepts from smaller guys like Xiaomi and Sharp.

Apple’s take on the design sees a plate for the front camera, sensors, and speaker grill cutting into the top-middle portion of the display. 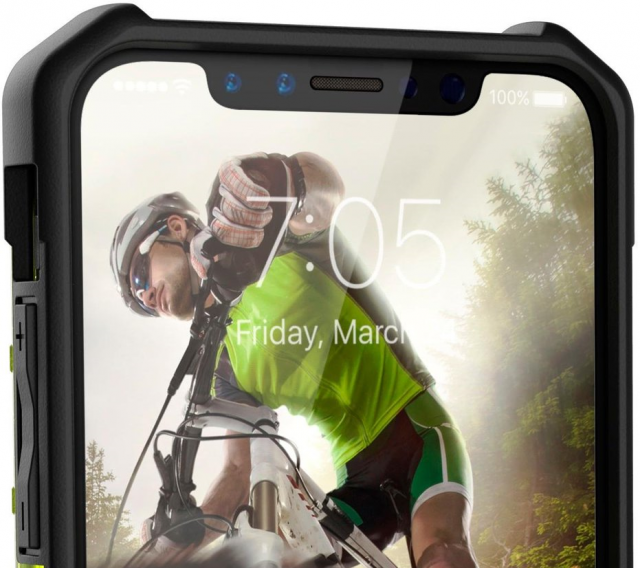 It’s kind of like the Essential Phone in that regard, though with a lot more display to sacrifice. iPhone users may not need that space as much as an Android user would, though, as iOS does not show icons in the status bar for notifications. 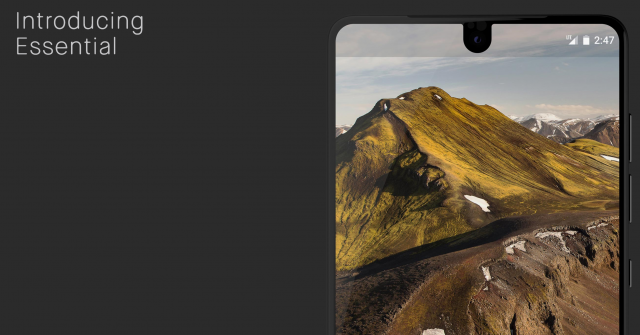 Another keen point: there is no noticeable area for a fingerprint sensor on the front. Is it under the glass? On the back? Embedded in the power button? In the home button?

Wait, where in heavens is the home button?! Is this leak even legit? We don’t know. It comes from Evan Blass, who has a pretty tight track record in this space, but he’s been wrong before. He also makes a point to remind us that this is a render from a case maker who has reason to believe that this is the general design for the iPhone 8, and we know those sources aren’t always too reliable.

But it’s nice to think about the what-ifs with this, because if Apple is ready to hop on board the bezel-less train then many more manufacturers will likely be moved to make this the new standard in smartphone design.

One of the appeals of arcade games is that they’re quick and easy to get into and let you play games without having to invest too much of your time. Here are some of the best arcade-style games that we found that are also available on both Android and iOS devices.

Poco is still a new brand that’s still struggling to find its design identity. While it’s quite easy to spot a Samsung or LG phone in a lineup of other devices these days, each Poco phone that’s been released seems to have no correlation with previous devices within the brand’s portfolio.Since Poco has close ties …

Due to the US sanctions on Huawei, it is expected that the company could have issues producing its Kirin chipsets, but apparently that isn’t stopping the company from using it in their P50.