Not too long ago, Android devices were riddled with buttons and ports. It was commonplace to find smartphones like the Droid X which had physical navigation buttons, camera shutter button, power button, and micro USB and a mini HDMI port. But year, after year, manufacturers began stripping away these buttons to create a more svelte look with ever increasingly thinner profiles.

When OEMs like Apple displayed their courage by removing the headphone jack, Android OEMs like Moto and HTC followed suit. What is now an industry trend, you can finally say goodbye the beloved feature in most flagship devices moving forward… and things are going to get ugly.

Yesterday rumors that this year’s Pixel 2 would also ditch the beloved feature hit the ground running. Following a leaked real photo of the smaller version of the device (Walleye), Venture Beat’s Evan Blass (@evleaks) is confirming the removal of the headphone jack in both versions of the device, including the larger XL model codenamed Taimen. 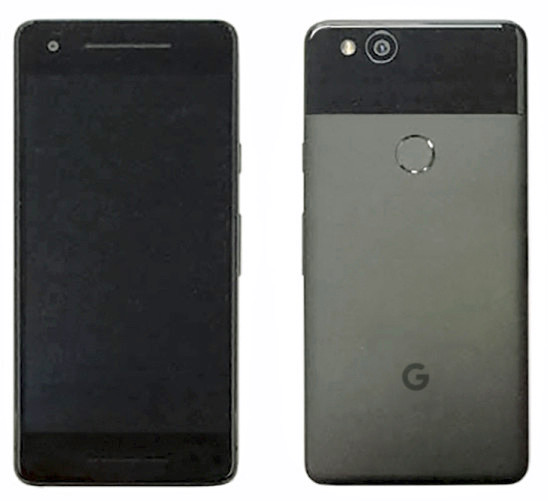 Adding insult to injury, it seems the small Pixel 2 (manufactured by HTC) will have a different design from the larger XL (which is being built by LG). Following devices like the LG G6 and the upcoming LG V30, the Pixel 2 XL will sport mostly thin bezels, while the regular sized Pixel will have roughly the same thick bezels as last year’s model. Both are said to feature stereo front facing speakers and a squeezable frame to execute shortcuts like on the HTC U11, so that’s a plus.

I’m wont even go as far as saying the headphone jack is one of those features everyone uses. I’m sure manufacturers are able to chart how many users actually use the feature on a daily basis, but it’s certainly a necessity for some folks. With news that Google will be dropping the headphone jack, anyone thinking about picking up the OnePlus 5, Galaxy S8, or another device equipped with the jack?