How to turn your Android phone into a dash cam

We’ve been showing you cool things to do with your old Android phone lately, and this next one could save you a lot of money. A dash cam is a camera that sits on the dashboard of your car and constantly records video. Since every Android phone has a camera, you already have a dash cam just waiting to be set up.

Dash cams became popular in countries where insurance fraud is widespread. Drivers use dash cams to prove that their insurance claims are legit. Here in the US, dash cams are catching on as a way to prove innocence in an accident. Dash cams have also caught some amazing things on camera. Whatever the reason may be, a dash cam can be an incredibly handy thing to have. 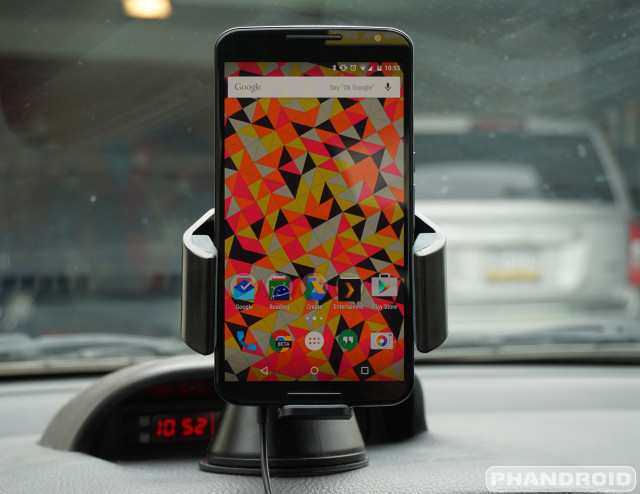 To make your own dash cam, you really only need a phone and a recording app. However, to really make the dash cam useful, you’ll want some kind of car mount and a charging cable for your phone. The mount needs to be able to put the phone at an angle that can see the road ahead of you. Something like this would be perfect. Any USB car charger will do.

The phone you use isn’t super important. Any device with a camera will work. Anything that can do 480p or above will be perfect. The most important piece of the puzzle is the dash cam app. If you use the built-in camera on your phone you’ll make massive video files. A dash cam app is more intelligent about how it records. 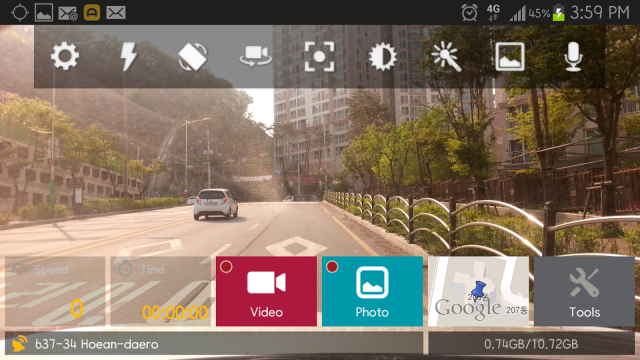 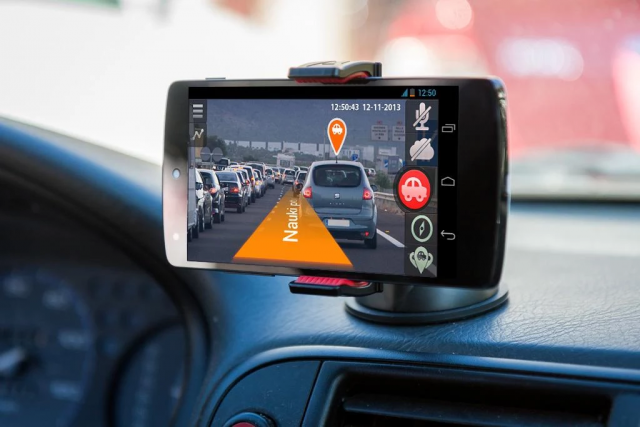 Setting up your new dash cam is simple. Attach your car mount to your dashboard or windshield. Put your phone in the mount and make sure it has a clear view of the road ahead. Plug in the phone charger to make sure the battery is always topped off and ready to record.

Get to know the dash cam app before you go for a spin. You don’t want to be fiddling with a touchscreen while you’re driving. Configure a specific amount of storage space and film time to retain. 10 minutes should be long enough to catch anything that happens, even if you don’t hit the retain button right away. That’s pretty much all there is to it.

Having a dash cam isn’t very exciting for 99% of time. But you’ll be glad you have it for those 1% situations. Having a phone on your dash is also a great way to make time lapses. Next time you’re in an accident or a cute family of ducks crosses the road, you’ll have video to back it up.

local_offer    Best of Phandroid   dash cam   how to   old device 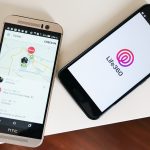 How to track you family 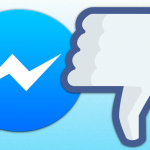 How to avoid FB Messenger 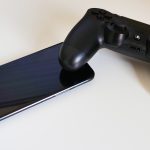