So during last night’s Android Fireside Chat, a question was asked regarding what Android developers hate about Android. One of Google’s more popular designers, Romain Guy, answered stating that he wasn’t a fan of the Colors in Android, but didn’t expand other than stating that it would be fixed with Android O. 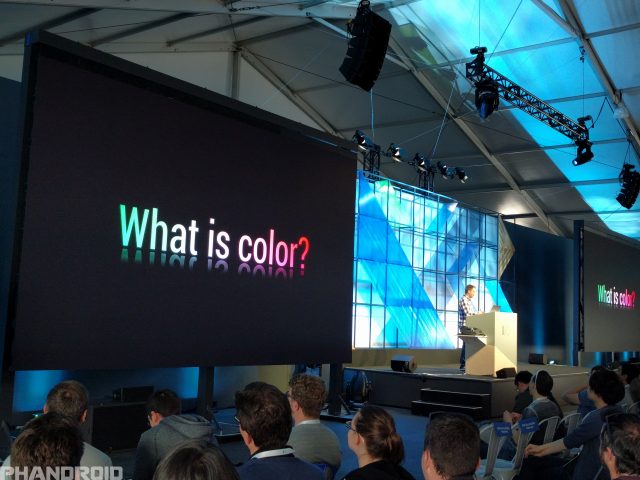 The crux of the session surrounded why your favorite apps don’t necessarily look the same across your devices, and why it even looks different when the developer is actually creating the app on the computer. From there, Guy explains how the new API’s in Android O will help developers create more unified applications in the future.

The session begins with the basics of color physics and how we perceive colors in our day to day lives with an explanation of the color spectrum. Moving past the basics, Guy then explained how Color Management affects your various devices, including the “white point”. 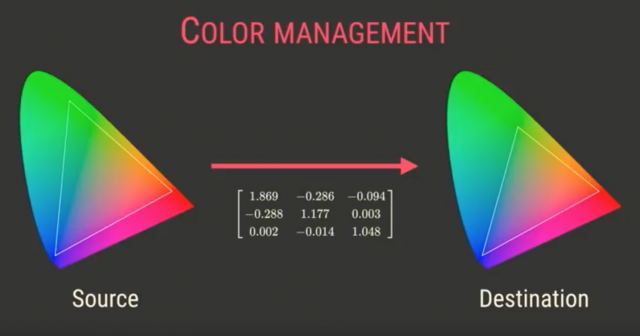 With Android O, new API’s have been implemented so that regardless of which device you are running, the colors should be the same across the board. This will not be accessible by the user, but instead, is intended for the developers to use and take advantage of.

This may not be the “sexiest” news to come out of Google I/O, but is just another way to show off how much better Android O will be for users once it’s officially launched. If you want to see what else has been covered over the course of Google I/O 2017, hit the button below and check out Phandroid’s coverage! 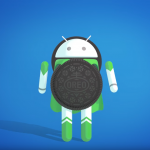 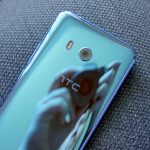