Some Samsung Galaxy S8 units only have UFS 2.0 storage, but does it really matter?

Hot off the heels of Huawei’s usage of different memory chips in varying models of the P10 comes word of Samsung doing the same. It’s been found that some Galaxy S8 units only have UFS 2.0 storage as opposed to the UFS 2.1 chips Samsung originally advertised.

Early testing suggests Snapdragon 835 models of the Galaxy S8 may be sporting UFS 2.0, while all other models — including all Exynos models and Snapdragon 835 S8+ models — are seemingly on UFS 2.1. 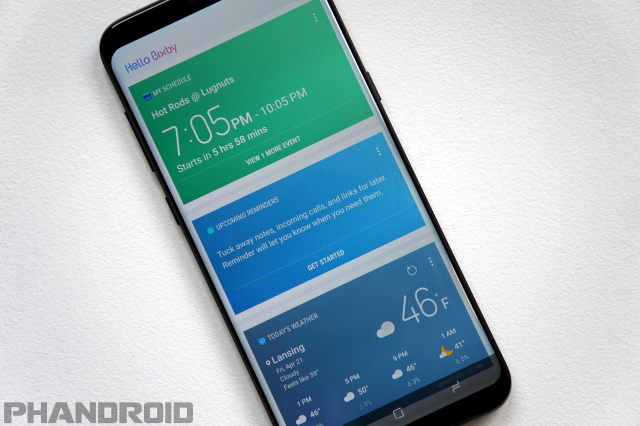 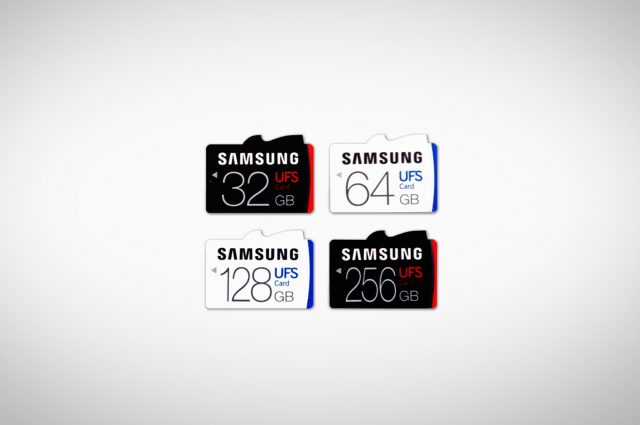 At a basic level, the difference is in higher available capacities (up to 512GB if an OEM so chooses), improved security, and lower power consumption, however there’s evidence to show that there may also be a difference of a couple hundred megabytes per second in sequential read and write speeds. UFS 2.0 chips should show around 500 MBPS read speed in that regard, while UFS 2.1 gets closer to 750-800 MBPS.

That looks like a big jump on paper, but we’re going to go ahead and signal a non-issue on this one, insofar as device performance goes. At such high speeds, this discrepancy shouldn’t affect your day-to-day usage of your device in any way.

A 250-300 MBPS difference will not affect the load times of your apps, songs, videos, and documents, nor should it affect overall OS performance in any meaningful. No matter which UFS chip you get, it’s going to be a hell of a lot faster than the eMMC 5.1 flash storage chips of yesteryear (which some phones are still using and remain plenty fast in their own right).

What would matter more is sequential writing speeds, which typically falls within the 200-250 MBPS range for UFS storage. Here’s the kicker, though: write speeds should be comparable between 2.1 and 2.0, and in applications where write speed matters, it should be more than enough.

Take 4K video recording, for example. Recording 4K video at 60 frames per second — the highest available in most phones right now — doesn’t require much more than 40 MBPS, a mark which UFS 2.0 is clearly more than capable of.

The only situation we can think of where this could get annoying is if you regularly transfer large quantities of files between your phone and other devices, but even then we’re probably talking about minutes’ worth of difference for the biggest transfer jobs.

That said, we won’t blame you for reaching for that pitchfork, especially since Samsung did initially advertise the Galaxy S8 as having UFS 2.1 and didn’t specify that this may not be true for all models. Anyway, if you’re curious to check which chip you’re using, this handy guide at XDA should make it quite easy. We’ll be reaching out to Samsung for comment on the whole ordeal.