Developed by Playtonic Games,Yooka-Laylee is a vibrant platforming adventure that’s launching today on both PC and NVIDIA SHIELD via the cloud-based magic of GeForce NOW. A GeForce NOW membership ($7.99 a month with the first month free) allows SHIELD owners to stream a diverse library of triple-A games directly to their device, while certain premium titles are also available to purchase separately including Yooka-Laylee.

Here are a few of the biggest reasons you don’t want to miss Yooka-Laylee on NVIDIA SHIELD.

Numerous developers have crafted 3D platformers over the years, but few have regularly matched the quality that Rare seemed almost effortlessly to produce during the Nintendo 64 and PlayStation generation. In a few short years, Rare brought simian champions, drunken squirrels, and intergalactic heroes to life, but its finest creation was arguably the Banjo-Kazooie series. Many of the people responsible for those classic games banded together to produce Yooka-Laylee, a spiritual successor for the ages. 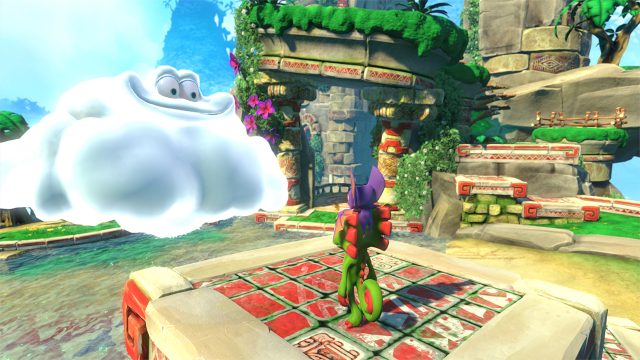 Gray and brown are perfectly useful colors. For years, developers have utilized them to create amazing worlds. Those hues tend to come off as dreary and depressing, though, which is both a point in their favor (they’re just about perfect for rendering an apocalypse) and an argument on behalf of a wider palette.

Yooka-Laylee was clearly brought to life by a team of artists that appreciates all the colors of the rainbow. The result is a visually stunning 3D world. It’s a good one to enjoy exploring as you wind down from a tough day at work, or as you embark on digital adventures with your kids. 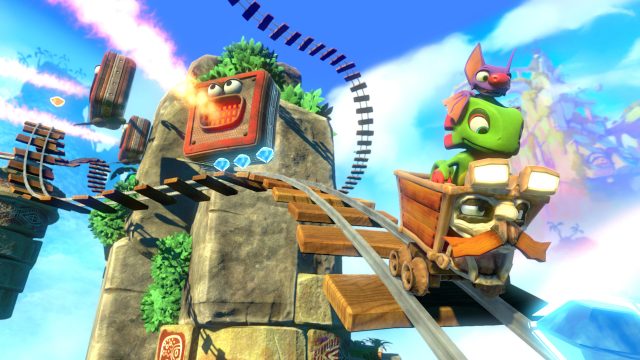 If you played Banjo-Kazooie and other Rare titles of the era, you probably remember gathering all sorts of loot. Some of the trinkets enabled you to enter new worlds. You can expect to find plenty of this in Yooka-Laylee, with the collectibles you obtain allowing you to expand favorite worlds so that they become even bigger and more challenging. Now you have more excuses than ever to explore every corner of the game’s beautiful world. 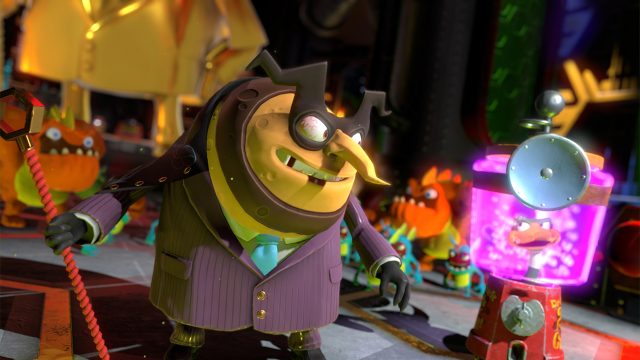 Banjo-Kazooie fans often remember the characters they met on that journey, even if they haven’t played the games in decades. Rare was always good at coming up with memorable protagonists, along with villains who were fun to hate, and the team at Playtonic Games has kept the grand tradition alive. You’ll get to know a heroic chameleon-and-bat duo, and marvel at their lively exchanges with a whole roster of unique friends and enemies. 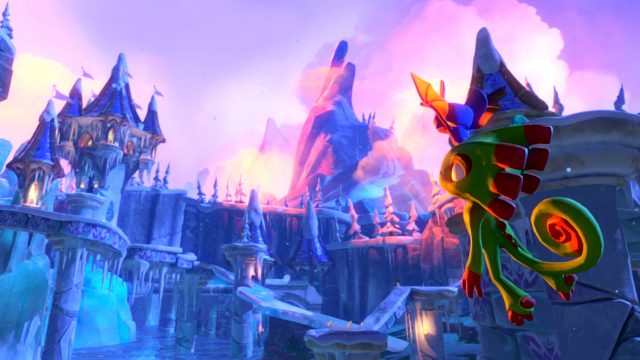 Blurry textures and sparse worlds will fade from memory as you play through Yooka-Laylee, a platformer filled with lush worlds that look great on SHIELD. A 3D platformer is only as good as its worlds, and in Yooka-Laylee you’ll find some of the most spectacular environments yet. They’re the perfect way to mix old school design with today’s cutting-edge technology.

For the above reasons and others too, Yooka-Laylee is a must-play game on SHIELD. It’s an ideal choice the next time you want to kick back on the couch and lose yourself in a fantasy world for hours.

Yooka-Laylee is now available to purchase for unlimited streaming on NVIDIA SHIELD via GeForce NOW for $39.99. If you buy the game on GeForce NOW, you will also automatically receive a code to download the game on PC at no additional cost.