Google and the tech world brace for American immigration woes

In case you’ve decided to keep your head out of the news this week (and we wouldn’t blame you), President Donald Trump has signed an executive order that could impact many people. The executive order bars entry to the United States for travelers originating from 7 different “countries of concern” in the Middle East:

This list was actually mostly composed by the Obama administration, though not to be used in the same way Trump did. Nevertheless, the order is out, and the trouble has already started.

It’s hit scientists, doctors, athletes, fathers, and mothers who want to travel to or from America to do whatever it is they need to do. People who have made travel plans now have logistical and financial hardship. And Iran, for one, responded in reciprocity with an American ban of their own.

So, how much is it all affecting the tech world? A lot, apparently. Silicon Valley and tech companies at large have one thing in common: they want the best talent they can get no matter where that talent comes from.

Google and Microsoft are American companies with Indian CEOs. Tesla’s CEO is from South Africa. These companies will comb and ping all corners of the globe for engineers to help create the next big innovation and help push the world forward. Why? Well, they want money first of all, and to get that money they have to get people who do and know things that most others can’t do or know. Thus, they have a thirst for knowledge and knowledge comes from all over. 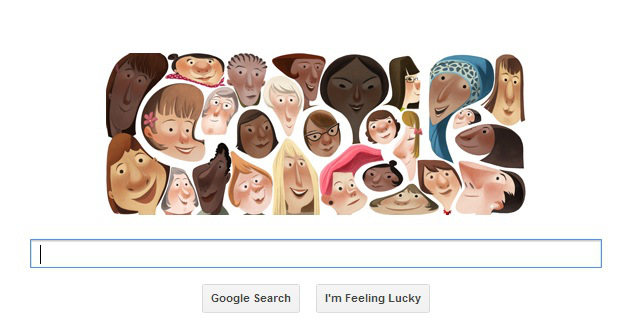 So we weren’t surprised to learn that the likes of Google and Facebook are already being impacted by the latest Trump moves. Facebook says this’ll make it more difficult to recruit great minds for their own causes, but Google already has a sizable roster of folks – over 180 — who may be in limbo. The company has gone as far as recalling all US-planted employees overseas to fly back if they can as they seemingly want to avoid further issues with any potential future moves Donald Trump may make to restrict travel in other countries.

If that’s not enough, Google has announced a $4 million immigration crisis fund to help families impacted by this move and any potential issues going forward. The money will go to the American Civil Liberties Union, Immigrant Legal Resource Center, International Rescue Committee and UNHCR.

Joining Google and Facebook executives in advocating for fairness are CEOs from Apple, Microsoft, Uber, Netflix, Airbnb, and Tesla Motors, who have all at least expressed discontent with the order.

The important thing to remember in all this is that Trump’s executive order is only temporary. For now, it stands for 90 days, and those who were traveling or already landed in the US when it was issued are seemingly unaffected thanks to moves by the Judiciary branch to relieve them of burdens.

What we don’t know is what’s going to happen after these 90 days are up. Presumably, Trump’s administration is working up new travel and immigration policy that they feel will help strengthen American security (that’s what this is all about, they say), but there’s no telling how far-reaching that policy will be and how many countries and citizens will be affected. All anyone can do in the meantime is prepare for the worst and pray for the best.