Hands-on: The Samsung Chromebook Pro is built to compete with the iPad Pro [VIDEO]

After being leaked in full press photo glory in October, the Samsung Chromebook Pro (and Plus) is finally official. The devices were built in collaboration with Google, but it didn’t receive a lot of fanfare at CES. This is the first Chromebook built from the ground up with Android apps in mind, plus it comes with a stylus.

The Chromebook Pro and Plus are identical except for one thing: processor. The Pro is equipped with an Intel Core M3 processor, while the Plus has an ARM chip. They have a 12.5-inch 2400×1600 LED display, 4GB of RAM, two USB Type-C ports, MicroSD card slot, up to 8 hours of battery life, and 32GB of storage. Basically, every spec you could need in a Chromebook. 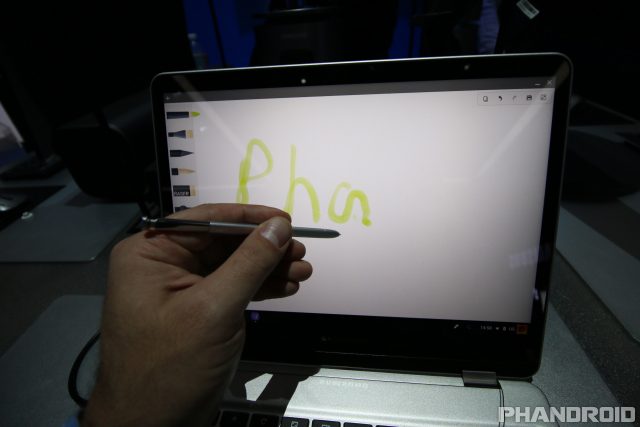 Where this Chromebook really shines is the display and stylus. The display can be rotated 360-degrees, which allows you to take advantage of the touchscreen in tablet mode. A laptop with a touchscreen isn’t exactly unique these days, but Samsung has also included a stylus. It can be used to take screenshots, jot down notes, or even as a faux laser pointer. It looks just like the stylus you would see in the Samsung Galaxy Note 7 (before it caught on fire).

The stylus really comes in handy when you’re using Android apps, which can be downloaded directly from the Play Store. Google even says the stylus is more responsive than the Microsoft Surface Pen. That’s obviously where Samsung and Google are going with these Chromebooks. The Surface Pro has slowly become a big hit, and people love the iPad Pro as well. Portable productivity devices are big right now. With Android tablets all but dead, Chromebooks can fill the void.

The Chromebook Plus (ARM processor) will be available next month for $449. No word on release date or pricing for the Pro (Intel) model. We expect it to be somewhere around $550, which is still much cheaper than comparable devices from Apple and Microsoft. Are you interested in the Pro or Plus? 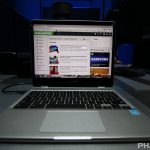 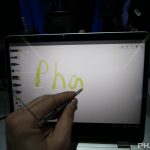 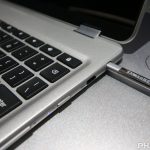 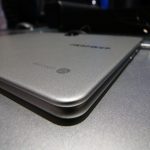 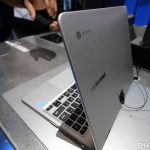 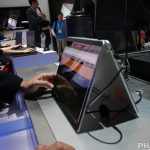 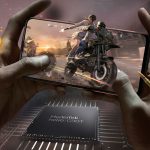 closeBest smartwatches and fitness trackers to buy in 2020

New phones these days tend to cost a lot of money, but keeping true to its budget and value for money roots, the brand new Poco M3 comes with a price tag that’s incredibly hard to beat.