Here we are: the Huawei P10, or a prototypical version of it, anyway. We’re not so far removed from the this year’s interesting P9 model that we were starved for details on the company’s next flagship, but it’s nice to get an early look regardless. 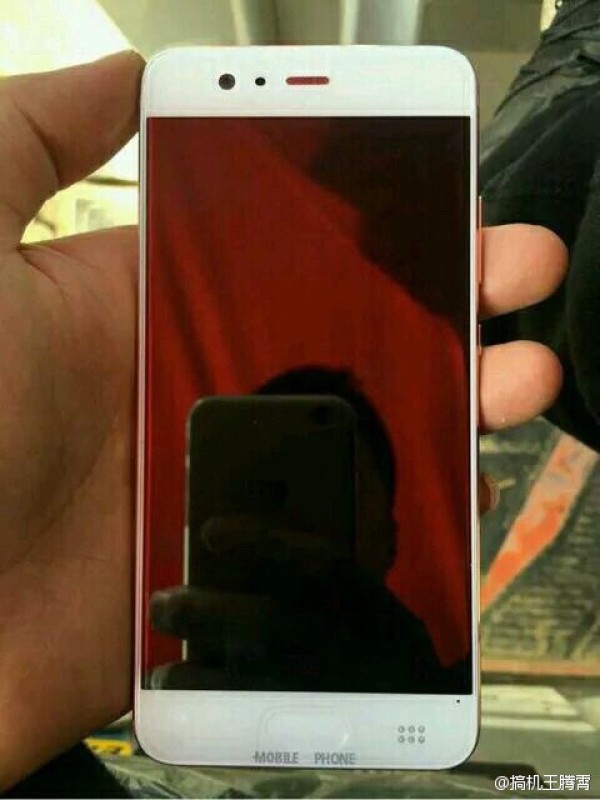 What we have here is a normal-looking phone by Huawei’s standards. It’s metal, it has dual rear Leica cameras, and even though it looks rather pink in this shot, it’s apparent that is a mere reflection from the red shirt of whoever took the photo. There are some interesting external changes to consider, though.

For starters, it looks like Huawei has decided that they want the fingerprint sensor on the front instead of the rear. We can’t be sure why, but it seems that they have some extra room on the bottom bezel for what appears to be a front-facing speaker. If so, the speaker strangely doesn’t appear to flank each side of the fingerprint sensor, but again, this is a prototype so it could just be Huawei tinkering with things.

And it’s possible that we’re not even seeing speaker holes here, so let’s move on to the next point: antenna lines. As Apple has instructed the industry to do, the plastic lines for the antenna now align the top and bottom edges of the phone instead of shooting through the backside. 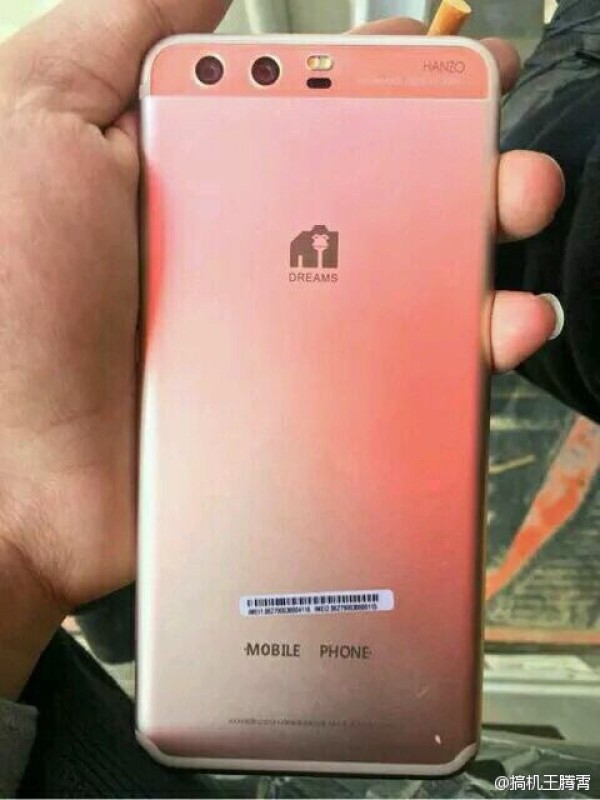 Truth be told, Huawei’s implementation of this design is the slickest we’ve seen so far, although we weren’t necessarily mad at the previous design (especially since their signature camera panel tended to cover much of it). It’s small, but a change worth talking about. 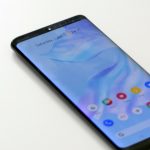 Huawei skirts around US ban with P30 Pro ‚ÄúN

closeGoogle Stadia now supports 1440p/4k streaming on Chrome, here‚Äôs how to enable it