If you hate using cases, this simple DIY will protect your Pixel’s back glass from scratches

We’ve talked about it plenty in our Google Pixel review and although one of our favorite things about the phone was its premium feeling build quality, it goes without saying that if there was one chink in its armor it was the 2.5D glass covering the back. Not only is glass more fragile than metal, the glass Google used on the back isn’t as strong as the front glass, making the entire back panel prone to scratches. You’d think that as long as you’re not laying the phone down on concrete, this wouldn’t be an issue but — throughout the course of our Pixel’s life and laying it on various wood surfaces, dinning tables, etc. — you’ll find that fine scratches quickly start adding up. 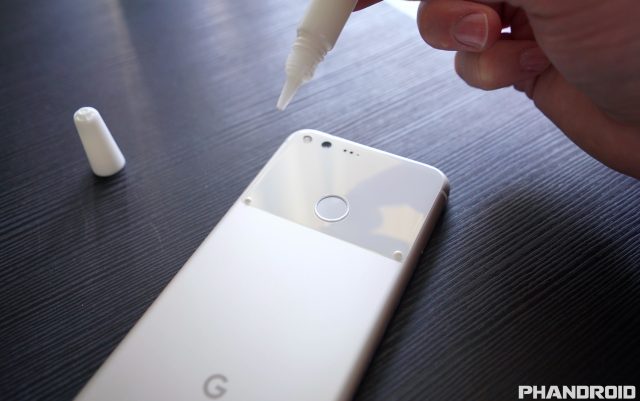 You may remember not too long ago when another glass-backed Google flagship was released — the Nexus 4 — and users quickly discovered how fragile having a thin sheet of glass covering the back really was. Aside from small drops, even quick changes in temperature were causing the back to crack, forcing Google to release slightly revised models with little bumper tabs on the back. It was such an easy solution, I thought it be great to do something similar with the Pixel.

Of course buying a case is an easy option for some, but there are those who prefer using their device completely naked, feeling the cold aluminum and every curve of the phone the way the manufacturer intended. Lately, I’ve found myself falling into this camp. So, instead of using a bulky case just to protect the glass from scratches, I decided to try something I already had in my home: Puffy Paint. 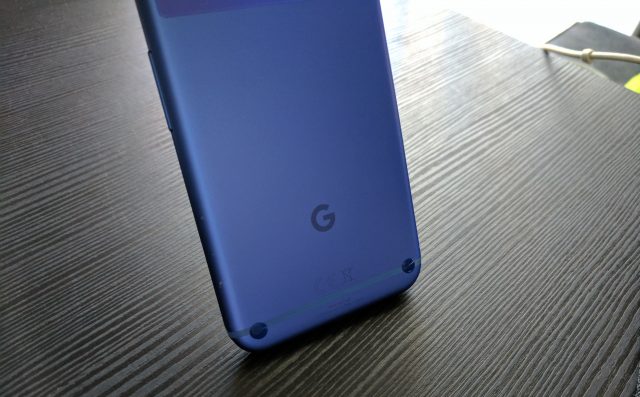 Optional: add dots on the bottom to elevate the metal back from hard surfaces as well


It may sound crazy, but Puffy Paint — also known as 3D fabric paint — is thick enough that applying two little dots on the sides of the glass elevates it just enough that it never touches the surface of wherever you lay it down. It’s also strong enough that it wont come off easily when pulling it in and out of your pockets, but can still be cleanly removed with your fingernail. If you also don’t like the idea of the aluminum portion laying on hard surfaces, feel free to use dots on the bottom portion as well.

Having little bumper tabs on the back of the Pixel is so obvious, we just don’t know why Google (or HTC, rather) didn’t think of it first. In either case, those that love using their phone naked (the phone, not the person) may want to considering trying this little trick. 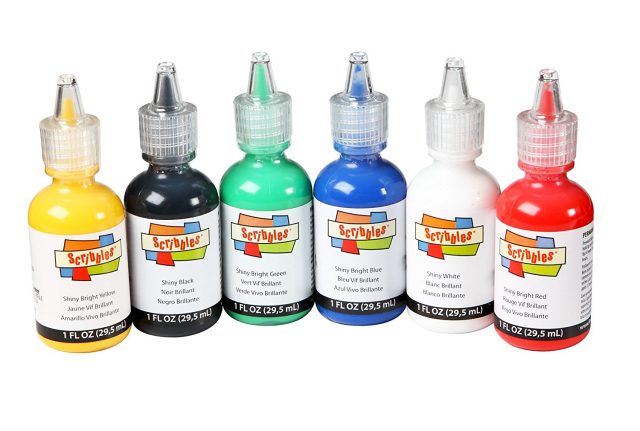 You can find Puffy Paint in various colors at Walmart for about $1 a bottle, or you can get a 6-pack on Amazon right here which includes all of the Pixel colors (white, black, and blue). 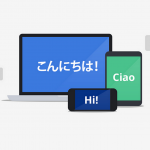 How to get Google’s Live Translate on a

How to transfer WhatsApp data from iPhone to 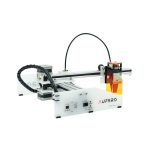 Engraving just got easier with the Aufero Las