HTC pulled back the curtain today to unveil the Desire 10 Lifestyle and Desire 10 Pro, two mid-range devices which add a bit of class to the mid-range smartphone segment. No, the HTC Desire 10 devices don’t feature aluminum unibody shells, but HTC’s experience of building premium smartphones has been applied to the polycarbonate-clad devices with gold-colored accents which have been laser-etches into the phones. The design is simple and elegant, highlighting the edges of the two smartphones, their rear cameras and even the power buttons. While both phones are the same size and shape, the Desire 10 Lifestyle does not have the circular fingerprint sensor that’s featured on the back of the Desire 10 Pro, but it does have three slats for its BoomSound HiFi speaker which is located above the phone’s display – a design element that’s lacking on the Pro.

While the design differences between the two phones are few, their internals have nothing in common. The HTC Desire 10 Pro is powered by a MediaTek Helio P10 with options for 3/4GB of RAM and 32/64GB of storage, while the 10 Lifestyle has a Snapdragon 400 chip and comes in 2/3GB of RAM and 16/32GB of storage configurations. The camera setup on the HTC Desire 10 Pro includes a 20-megapixel sensor for its main camera with dual-LED flash and laser autofocus while the front-facing camera has a 13-megapixel BSI sensor. The downgraded Desire 10 Lifestyle has a 13-megapixel camera as well, but it’s features on the back of the phone rather than the front, and its selfie cam has a run-of-the-mill 5-megapixel sensor. 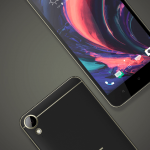 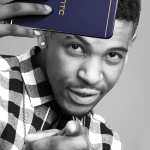 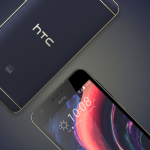 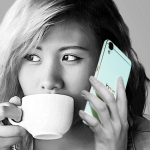 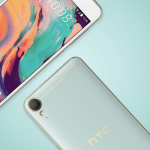 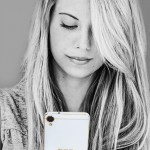 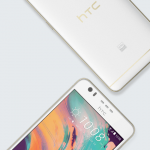 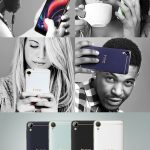 Both phones come with 5.5-inch displays that are protected by Gorilla Glass, but the Pro’s 1080p panel should be a lot more appealing than the 720p panel used on the Lifestyle. While the Desire 10 Lifestyle should get decent battery life with its 2,700 mAh cell, the Pro should do even better with 3,000 mAh.

There’s no denying that design is the main selling point of the HTC Desire 10 Pro and Desire 10 Lifestyle. The Pro will definitely appeal more to those who want a decent camera experience and a little more power. The HTC Desire 10 Lifestyle is already available for purchase in the UK, starting at £249. HTC has not announced pricing or an exact release date for the Desire 10 Pro, but the smartphone will be landing in retail stores across the globe sometime in October. 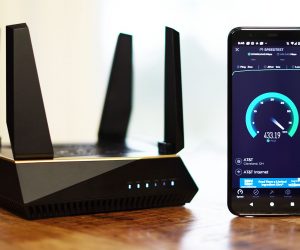