Since the launch of the age-old Motorola Atrix, Motorola hadn’t used fingerprint sensors for their phones until this year’s crop of launches. The phones which had them — the Moto Z, Moto Z Force, and Moto G4 Plus — all have their scanners fixated on the front. 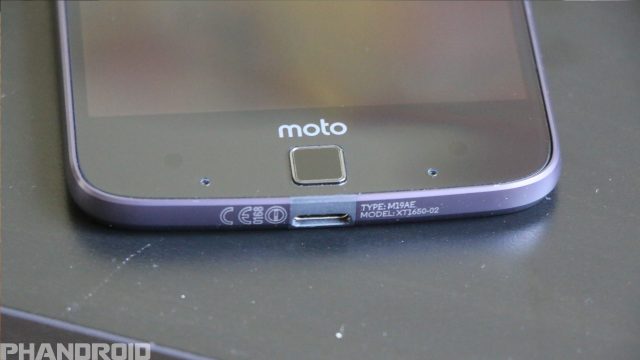 But Motorola could be looking to go more classic and replicate what they did on the Motorola Atrix — move the fingerprint sensor back to the rear. A report suggests the forthcoming Moto M (an affordable option, we’re sure) would look to make that rearrangement, with the company’s iconic dimple (the phone resembles yesteryear’s Moto G) having it embedded.

It’s not a bold move these days, with devices from the likes of Huawei and LG opting to put scanners on the rear (including those companies’ respective Nexus phones), but it could be a sign that Motorola is beginning to recognize the benefits of placing it on the rear. Those benefits include a smaller bezel for the front, as well as a less awkward design overall. Front-placed sensors don’t look so bad on the iPhone or Samsung’s Galaxy smartphones, but there’s something about a perfect square on a rectangular device that just doesn’t look quite as swell. 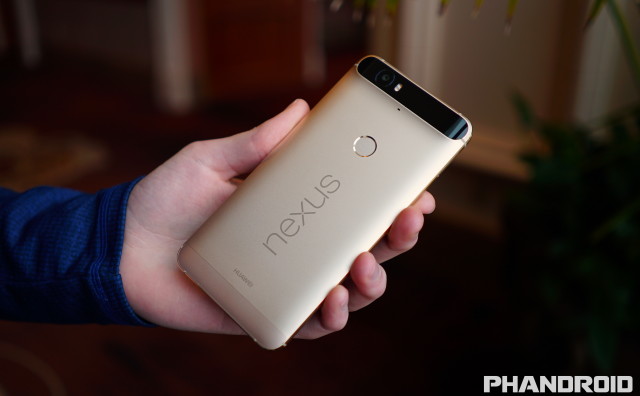 Aside from cosmetic benefits, a rear-placed fingerprint sensor has proven to be more ergonomic and intuitive to use than one placed on the front. The thumb stretching or the need to use a second hand to unlock the phone vanishes, because your fingers that aren’t in use are already resting on the back of the phone to help keep it propped it. We love it, and we hope the Moto M is the first device in a line of many to make that change.

How about you? Do you prefer front-facing or rear-facing fingerprint sensors? Are you a fan of the still-prevalent physical home button that is usually only put in place to double as a fingerprint sensor or do you like your device’s front side to be as bare as it can be? Hit us up below with your thoughts.