We’re now entering the last unofficial month of Summer. Shed a tear. The “dog days of summer” are upon us. When the heat gets unbearable you will need to seek refuge in the air conditioning. You’ll also need some new games to keep you entertained. Luckily, July brought us a plethora of awesome new Android titles. In case you missed some of them we have this handy list. Here are the best games from the last month. 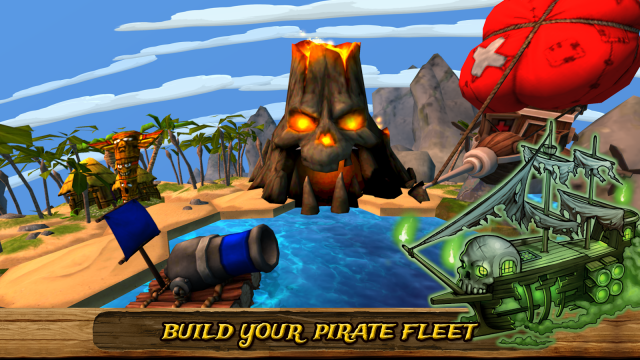 Age of Booty: Tactics invites you to a world where the cannonballs fly, the rum flows, and pirates engage in battle for the world’s most coveted treasures. This is a turn-based game that is easy to pick up and a true challenge to master. Build your fleet, battle against friends, and make your way up the leaderboard. 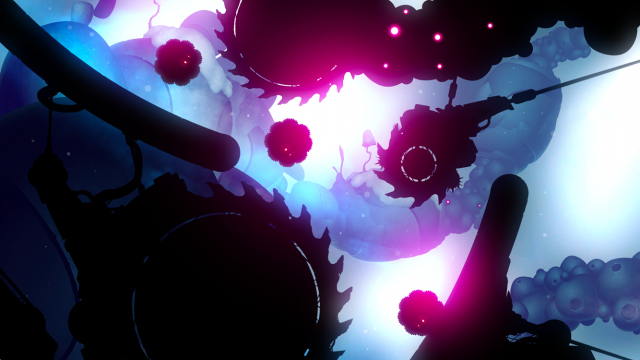 The sequel to the popular BADLAND game is finally here, but it’s not made by the same people. The good news is the game is still pretty great. The bad news is it has been loaded with in-app purchases. It’s possible to play the game and win without them, but it makes for a much less enjoyable experience. 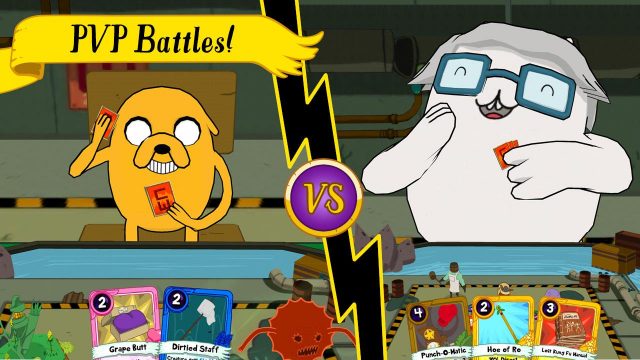 Card Wars Kingdom is another game from Cartoon Network. The game is played by assembling a team of creatures to fight in the “Card Wars.” You can use spells and different powers to combat the enemies. Play against your friends in battles  and share creatures to earn rewards. 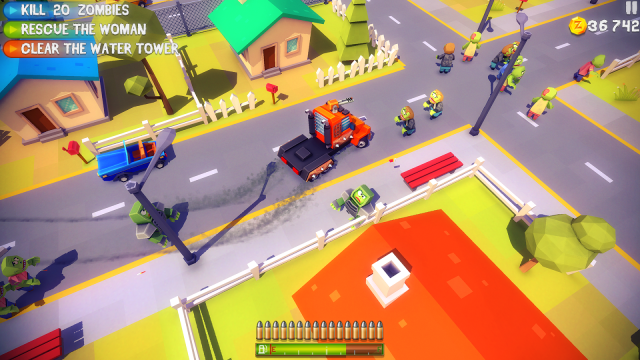 Zombie games are still a thing. Dead Venture: Zombie Survival is a zombie game, but it’s a little different. Your weapon is an offroad vehicle. Drive over zombies and complete the objectives to win the game. You can upgrade your vehicle to make it a mean zombie-killing machine. 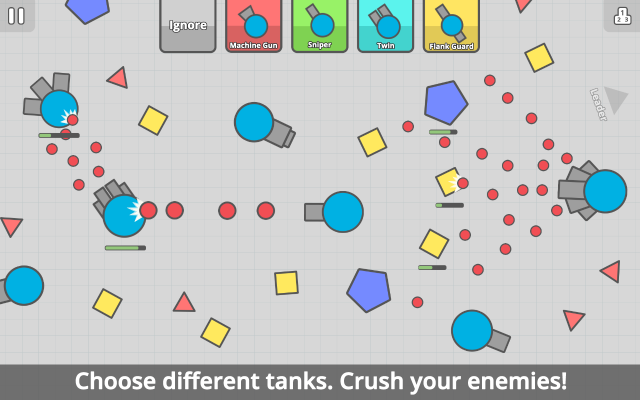 Last year, a game called Agar.io was one of the most popular mobile titles. Diep.io is made by the same people and it has a lot of the same ideas. This game puts you in control of a tank instead of a blob. Destroy enemies and blocks to level up and improve your tanks weapons and abilities. If you play your cards right you could find yourself atop the leaderboard. 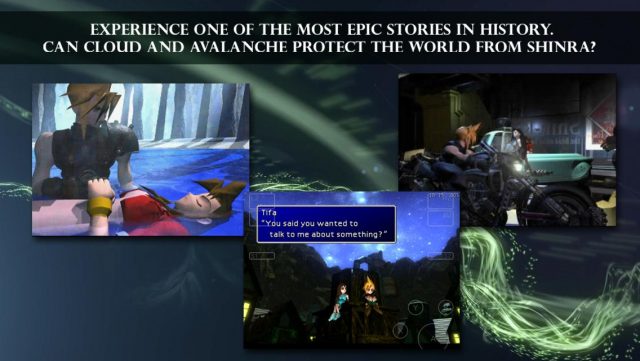 Priced at Square Enix’s usual $16 entry fee, Final Fantasy VII features all the gameplay from the original that launched back in 1997. It has been optimized to be better suited for mobile with touch controls, the ability to turn off enemy encounters, and even max our your stats in the options. 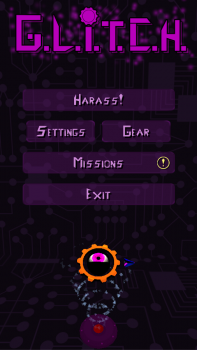 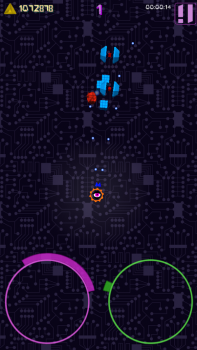 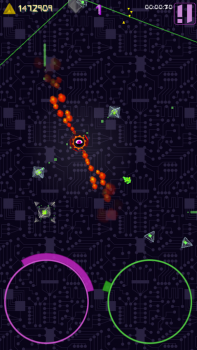 In this game you get to play as a virus inside of a computer. It’s a twin-stick shooter that puts you up against the computer’s digital security team. The goal is to complete missions, upgrade your weapons and shields, improve your skills, and create glitches in the system. 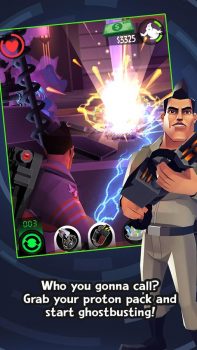 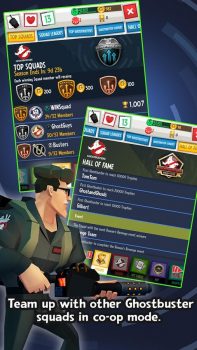 Slime City is a companion game for the 2016 Ghostbusters movie. New York City has been overrun by paranormal activity and its up to you as a new Ghostbusters recruit to save the city and humanity as we know it…again. Those ghosts and demons don’t know what they’re in for. 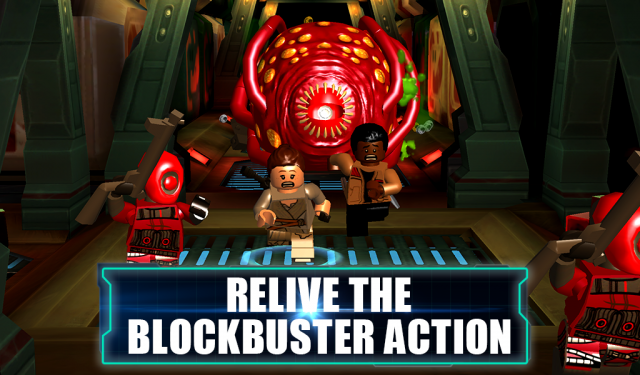 LEGO Star Wars: The Force Awakens is loosely based on the 2015 blockbuster movie of the same name (you probably figured that out on your own). As with all LEGO games, this one follows the same story with a lot of added hijinks and laughs. LEGO games are some of the most fun out there. 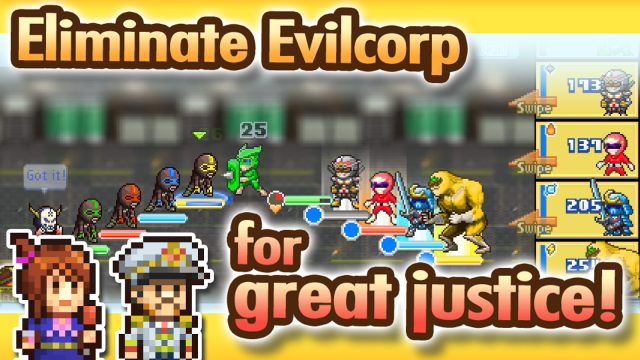 The town of Heropolis has been destroyed. It’s up to you to you rebuild it. Grow your heroes, gather your friends, and battle evil in this superhero simulation game. Rebuild the town however you like; shops, roads, and other facilities are all at your disposal. 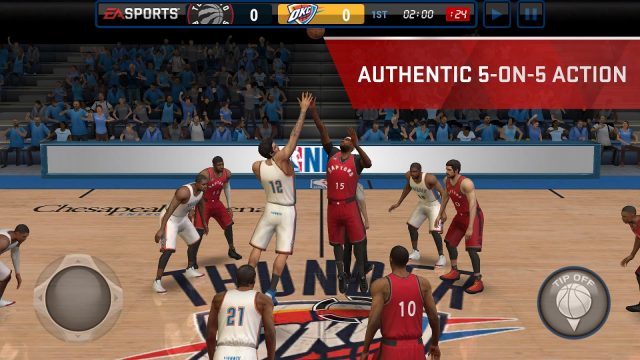 NBA Live is no longer a companion app. This year, EA has released a full-on NBA Live game for mobile devices. Build your team, dominate your opponents in 5-on-5 action, and connect with the NBA in live events 365 days a year. Capture the spotlight and build your legacy in the most authentically competitive basketball game on the planet.

One Up – Lemonade Rush 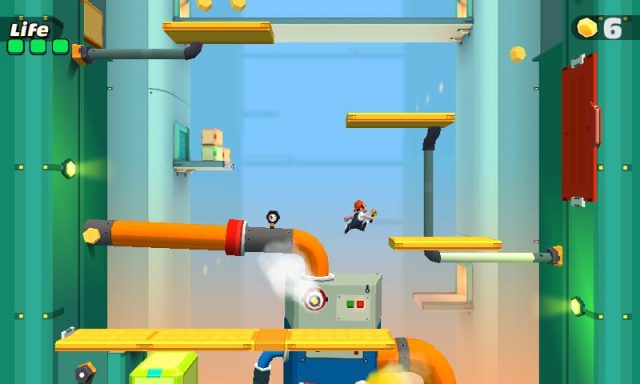 One Up is a simple platform game that can be very addictive. The goal of this platformer isn’t to go left or right, instead you have to go up. The main pump in the factory was damaged. Jump and run to escape from rapidly rising lemonade level (yes, lemonade). 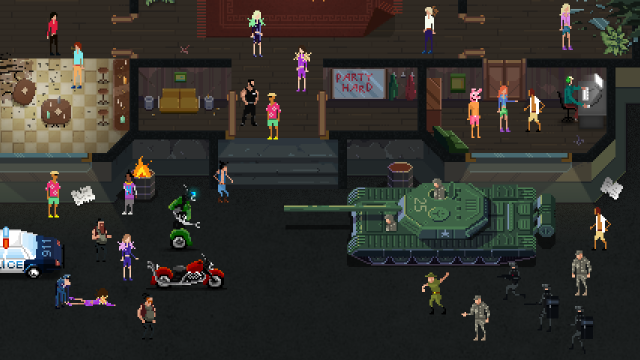 In Party Hard, you play as someone who is really tired of the neighbors having loud parties. Instead of calling the police, you decide it’s a better idea to kill everyone using your knife and the environment. The tactical strategy follows a series of killings at parties throughout the U.S.

A new Pokemon game came out last month. You may have heard about it. Kidding aside, Pokemon GO has been a cultural phenomenon. It’s not often that a mobile game gets the attention that Pokemon GO has received. If you’re one of the few who hasn’t given it a shot, you really should. It’s a lot of fun. 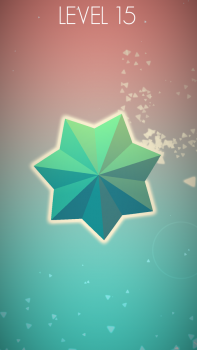 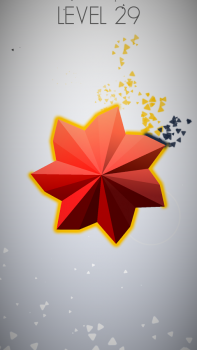 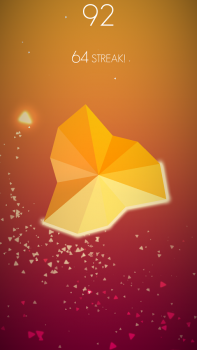 Polyforge is an interesting puzzle game. A shape spins in the center of the screen while your arrow spins around it in the opposite direction. The goal is to strike each side of the shape with the arrow. If you strike the same side twice, the game is over. 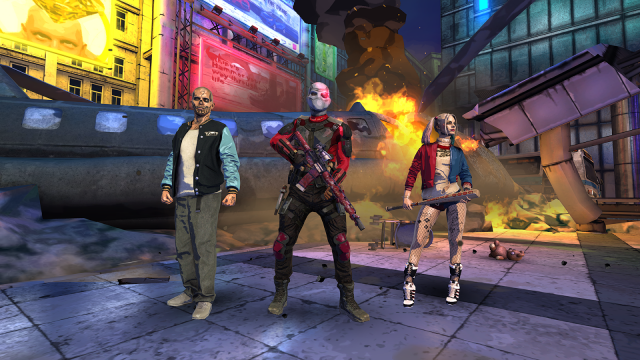 In this official game based on the Suicide Squad movie, you have been selected to lead a special task force comprised of highly dangerous incarcerated Super Villains. It is up to you and your Squad of antiheroes to defeat the horde of enemies that try to stop you. 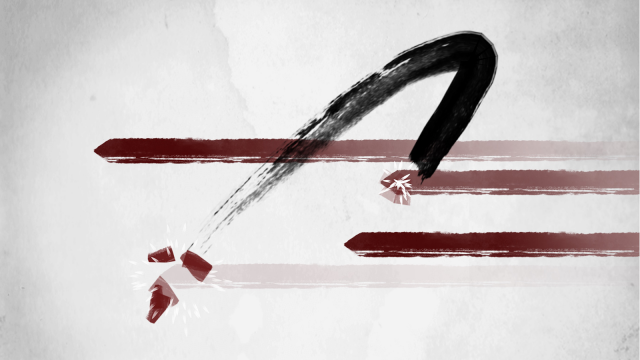 The Swords is an action game of ancient martial arts. It tells the story of a sword master’s life and his deep immersion in the art of swords. Amidst the ink wash painting is a game that acts a lot like Fruit Ninja. Swipe the screen to clear out incoming attacks. 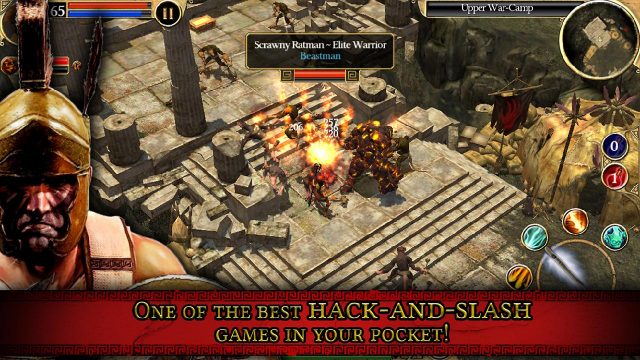 Originally released on PC in 2006, Titan Quest is an action RPG set against a mythological backdrop. The Titans have escaped from prison and are hell-bent on destroying the Earth. The Gods alone can’t stop them. Create your character, explore ancient civilizations like Greece, Egypt, Babylon, and China, and fight against hordes of legendary creatures. 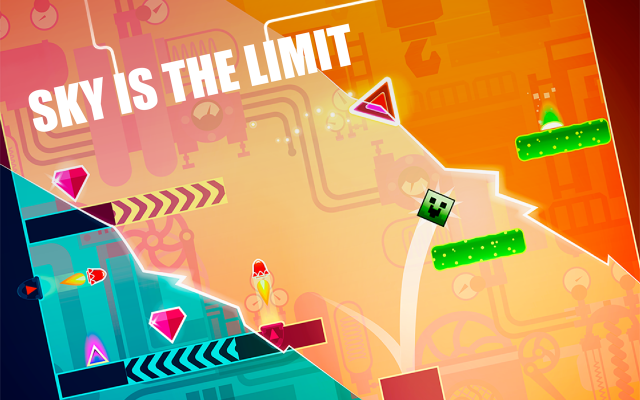 UpTap is an arcade game where you play as the cube. The game features 4 unique themes, 40 levels, and tons of obstacles. You can collect items for special powers and personalize the cube to your liking. Help the Cube rise up to the sky to beat the level.

In our “Download This” series we highlight some of the best games you may not have heard about. The games aren’t always new, but they offer a fun experience you won’t want to miss.

Classic Video Games You Can Now Play on Your

5 addictive Android games to check out this w