If you have a reasonably strong Internet connection and you’ve been waiting for a good excuse to get into high quality cloud gaming, here’s just the thing. The SHIELD summer sale is running from July 21 until July 24 and it’s the perfect opportunity to get your hands on some great PC games that you can buy and play immediately, without all the usual hassles of downloads, installation, patches and setup.

All it takes is an NVIDIA Shield device, such as SHIELD Android TV, and a GeForce NOW membership, which is free for the first three months and then only $7.99 a month after that. NVIDIA’s six datacenters worldwide take care of all the difficult stuff – running your games in maximum quality, delivering them to you at up to 60fps in 1080p, depending on your connection, and even saving your progress as you go – so that all you have to worry about is deciding what to play.

There’s an ever-growing range of games included with your subscription, covering pretty much any genre you like and representing hundreds of hours of fun. And on top of that there’s a collection of premium titles that you can buy and play straight away, with the added bonus of a key so that you can install them on your PC as well.

And with the SHIELD summer sale it’s the ideal time to grab some bargains and get some serious cloud gaming in. Here’s what’s on offer during the four-day sale.

Battling a zombie outbreak on a tropical island paradise – what’s not to love? And there are two helpings of Dead Island available during the sale: both the original Dead Island and its sequel, Dead Island: Riptide. 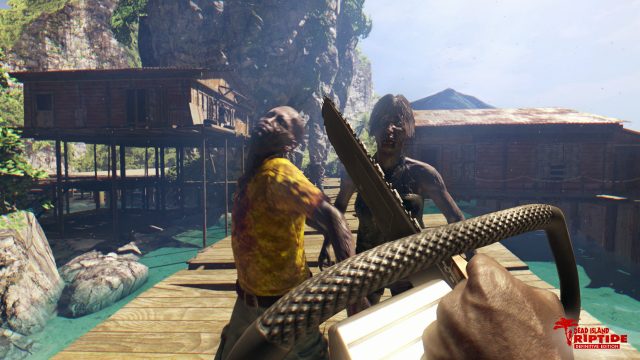 Each one sends you off to an idyllic resort, only for the undead to rise and really put a dent in your vacation. The only thing to do is grab a weapon, get out there and dish out some violence, cracking skulls, smashing heads and slicing up the zombie hordes before they do far worse to you. And to add to the experience, these are the Definitive Editions of the games, in full HD with improved graphics and game models, plus a photorealistic lighting system with physically based shading. It’s the next best thing to actually being on a holiday from hell surrounded by hungry zombies.

If you’re not in the mood for fending off photorealistic undead, take a look at Sacred 3 instead. It’s an arcade-style hack ‘n’ slash game, set in the war for Ancaria, where you face off against angry hordes of brute beasts, grimmocs, undead wizards and mercenaries in battle after intense battle. 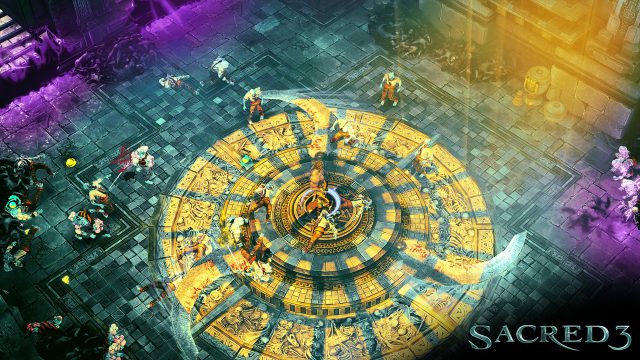 There are four legendary heroes to choose from, and you can accept the Sacred 3 challenge either on your own or with friends, teaming up to unleash devastating co-op attacks. As you progress you’ll develop your character’s skills and abilities, levelling up into an unstoppable fighting force capable of making mincemeat out of even the mightiest foes.

For a deeper and more involving slice of fantasy, Risen 3: Titan Lords makes for an immense, open-world RPG adventure. In a world abandoned by its gods and scarred by rampaging Titans, humanity is on its last legs and it falls to you to save the world, only you have your own problems: your life has been shattered and you need to set out to reclaim your soul before sorting out everyone else’s problems. 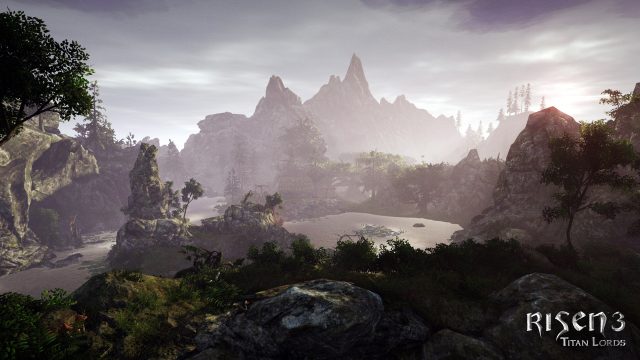 You’re free to explore the world however you wish, taking on quests in any order you like, with multiple ways of completing them and multiple possible outcomes, and of course there’s plenty of combat to master, with a revamped fighting system and magic powers to ramp up your martial abilities. There are three possible paths you can take to rise up against the Titans and reclaim your soul; which will you take?

Both instalments of 4A Games’ post-apocalyptic FPS series – Metro 2033 and Metro: Last Light are available during the SHIELD summer game sale in their updated and revamped Redux flavors at a bargain 75% off. 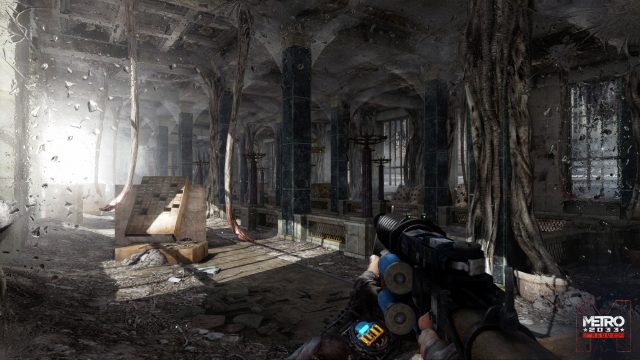 After a global cataclysm wipes out most of humanity and leaves the planet’s surface poisonous and hostile, the only survivors scratch out an existence underground in a new Dark Age. Down in Moscow’s underground network, Metro Station-Cities struggle for survival, while vicious mutants roam the wastelands above. As Ayrtom, you hold the keys to mankind’s survival, but it’s not going to be easy; find some improvised weapons and grab your gas mask, because things are about to get deadly.