Facebook introduced its Periscope competitor back in December of 2015, and has been steadily making improvements to the service to bring a great experience to its users. The latest update increases the length of your live stream from 90 minutes, all the way to 24 hours, introducing a continuous live stream.

Just in case you aren’t sure of what Facebook Live is capable of, it’s a new platform that allows for you to easily share live video with everyone that follows you on Facebook. You can broadcast anything you would like, as well as subscribe to anyone who regularly uses Facebook Live. Once the stream is complete, the video will appear in your timeline and you will be able to view it as long as you would like.

As with most new features, there’s almost always some type of catch to be aware of. Currently, Facebook allows your Live videos to be saved to your profile, allowing for your followers to watch the videos later on their timelines. But, if you take advantage of the Continuous Live Stream, you will not be able to save the video to your Facebook account. This is to help keep Facebook’s servers clean and tidy and lower server costs. 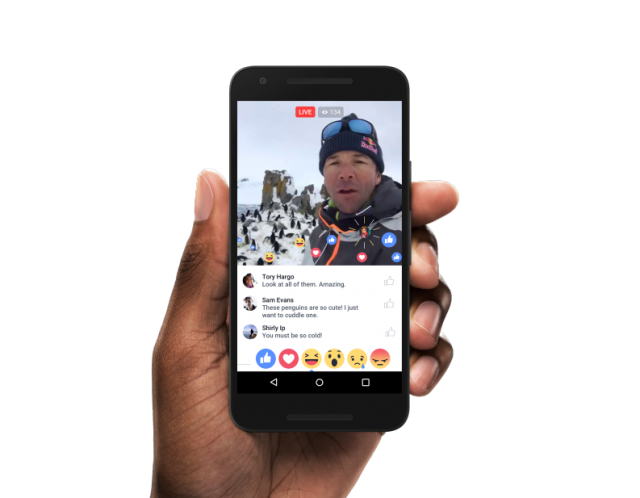 Finally, Facebook has also been rolling out the ability to see engagement graphs on your Live videos. This allows you to see who likes what, and what kind of interactions you’re getting on your videos, in addition to the number of viewers you have on your Live stream.

These changes are part of a battle that is heating up between Facebook and Twitter to take on YouTube and provide different ways to show the world what you’re doing. It’s a battle that has implications on the future of video streaming, and will be a fun one to watch, especially once people start to pick sides.