Latest OnePlus 3 leak gives us an unobstructed view, looks a lot like an HTC phone

It’s only been a few days since we first caught a glimpse of what was allegedly the upcoming OnePlus 3. Although not your typical blurry cam photos, view of the phone itself was largely obstructed by an odd case, hiding most of the phone’s design. Today, a new leak is giving us a much better look at the phone and it’s sporting a design that looks strangely familiar with HTC’s One line… 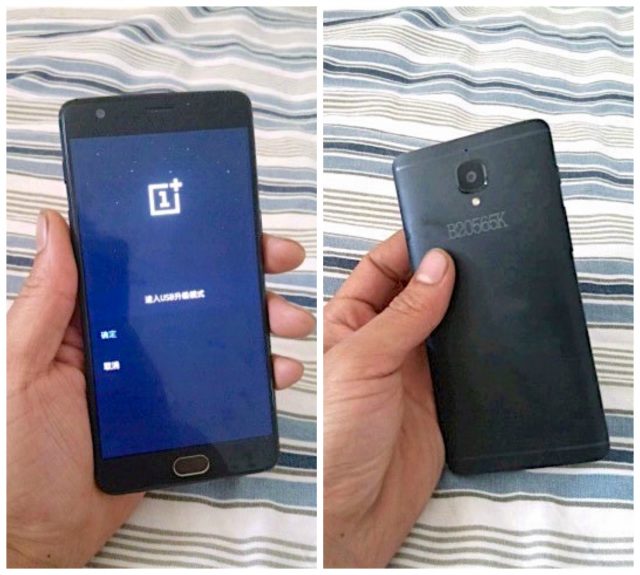 With the front and back in plain view, you can see the OnePlus 3’s rumored all-metal body, sectioned off by the same antenna bands you find on most metal phones these days. It’s not that it looks bad, mind you. It’s just that the design is so tired and played out, we’re actually crossing our fingers this is merely a prototype and that OnePlus is actually planning for something much more original than what this leak is showing us. Even after you take a good look, it’s hard to tell if we’re looking at a new phone or the HTC One M9. 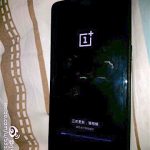 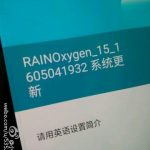 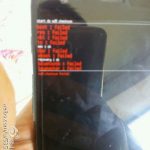 Unlike the last time we saw the phone, this leakster goes the full mile, powering on the phone. It’s here we get a look at the software it’s running, with OxygenOS prominently displayed along with the OnePlus 3’s rumored codename (RAIN). So far, we don’t know what the phone will feature as far as hardware specs are concerned, with leaked benchmarks showing a 5.5-inch 1080p display, Snapdragon 820 processor, 4GB of RAM, and 16/8MP cameras.

Metal unibodies don’t come cheap, so if OnePlus wants to hit the same price point as the previous year’s model, they’ll need to skimp out in some areas (we just hope NFC is left in this time around).