Grab your Google Cardboard headset and check out VRidge. It’s a PC client that can stream Oculus Rift games to your Android phone wirelessly. You’ll still need a pretty good PC to run the games, but you won’t have to spend an extra $600 for the VR experience if you don’t quite have the funds.

VRidge is in beta right now, but anyone can download it to try out and give their feedback to help make it better over time. There may be some connectivity issues and not all games may work perfectly, but it’s a very exciting gateway into virtual reality gaming if you can’t afford the full setup, and the developer is working on addressing any issues that spring up — that’s what beta tests are for, after all.

If retro is more your thing then perhaps this Nintendo Virtual Boy emulator will entice you. The Virtual Boy was among the earliest consumer VR devices.

The games weren’t that great and the graphics remain as bad as technology dictated back in the 90s, but if you want a nostalgic trip or a taste of how gaming was back in the day then this is a pretty cool way to make it happen. Unfortunately, you don’t get that eye-bleeding red hue that Nintendo had to use to make this work… 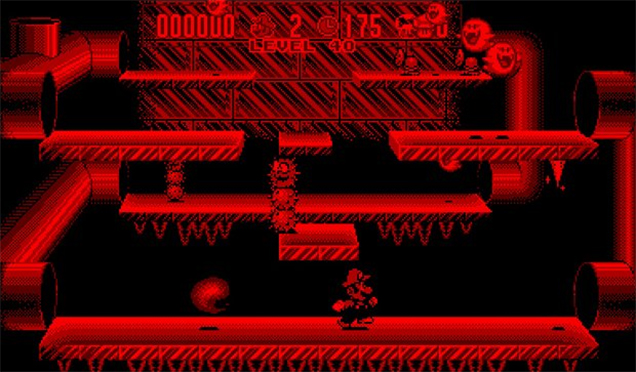 …but many of you might actually be grateful for that. Here’s a quick idea of how it’d look if you were to give it a try yourself:

It takes a bit of setup and you’ll need to have ROMs for the games you want to try handy (we’re totally not endorsing piracy, by the way), but if you don’t mind a tad bit of legwork then it should be well worth it. Head to this Reddit thread for the explanation and instructions.

Don’t sleep on this fantastic deal for the 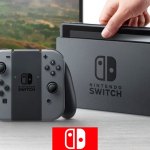