Sony, Samsung, LG, Motorola, Lenovo, HTC, BlackBerry and ZTE are all being sued because their phones have music players

Nothing like a big bowl of litigation for lunch. The biggest smartphone manufacturers in the world find themselves under fire from Creative, a company which specializes in audio technology.

Creative is suing Samsung, LG, HTC, BlackBerry, Sony, ZTE, Lenovo and Motorola. What could they possibly have on these huge names of the tech industry to slap all of them in the face with legal papers? Music players.

That’s right, these folks are being sued because their phones have music players. What a time to be alive! 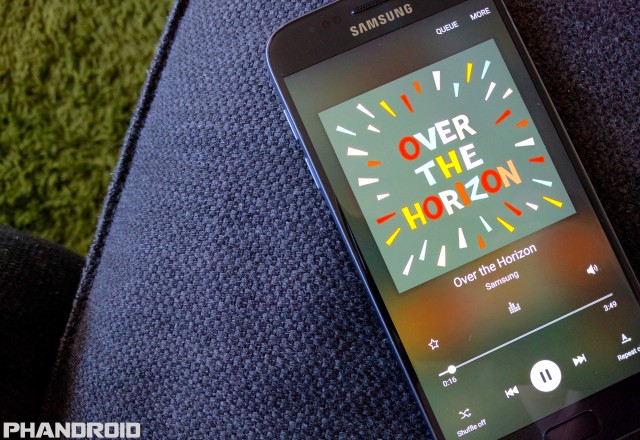 Alright, let’s stop playing sarcastic here. The actual infringement is due to a patent owned by creative which details a hierarchical system for finding, displaying and playing music. It’s basically what nearly ever music player in existence uses to display music.

But a patent is a patent, and Creative is entitled to claim damages on it. This actually isn’t the first time the company has sued for this patent. The company won a $100 million decision against Apple way back in 2006 over the use of the “technology” (read: simple list and file structure format that nearly everyone uses) in the iPod.

Fast forward to now, and it seems like they’re just looking for a quick cash infusion to keep their coffers filled. It’s an easy grab, too. Having precedence in the form of a winning case could practically make these lawsuits an auto-win for Creative, though there are a huge number of steps they’ll have to take to prove they’re owed money thanks to the thorough processes of the court.

Still, to be able to sue 7 major smartphone companies in one fell swoop because they all have the audacity to include a standard music player in their phones is living life on the good side, and even if they only manage to win a few settlements out of this it will have been worth the little trouble they’re going through to do it.