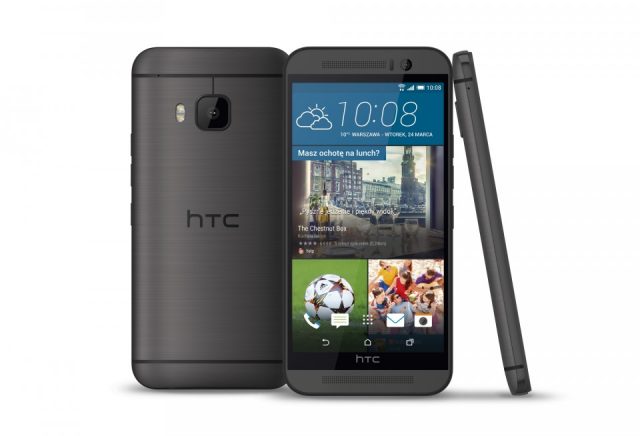 While the HTC 10 is the Taiwanese company’s main flagship smartphone for 2016, it doesn’t mean it’s their only device. We’re still seeing HTC launch new devices in their Desire line, but because money is a little more tight than in previous years, it appears they’re now recycling last year’s HTC One M9.

Late last month we saw the introduction of the HTC One S9, a phone that featured the same aluminum shell as the One M9, only it came with an updated 13MP camera with OIS and a MediaTek Helio X10 processor. The rest of the other hardware specs were slimmed down from last year’s One M9 (a cost cutting measure to be sure). Physically, the only real difference between the design of the One S9 and the One M9 was the front. The S9 is covered top-to-bottom in glass (no metal speaker grills) something we have to admit, looks pretty darn nice. 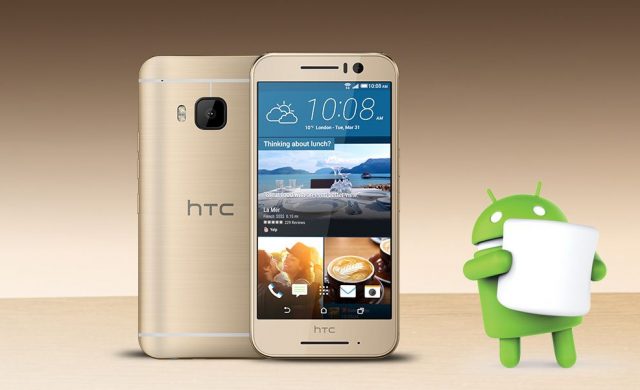 Here’s the HTC One S9 for reference

Fast forward to today where the HTC One M9 Prime Camera Edition was just made official for Europe. Another One M9 with an improved camera? Just like the One S9? Well, yes and no. Unlike the One S9, the One M9 Prime Camera Edition has the exact same body — including the front — as 2015’s One M9, metal speaker grills and all. The rest of the specs remain the same as the One S9: 2GB RAM, 16GB internal storage, 5-inch 1080p display, and a 2,840mAh battery. I guess if Apple could do it with the iPhone SE (recycle an old design), why can’t Android manufacturers?

It seems the One M9 Prime Camera Edition has only been announced for Poland where it can purchase on a payment plan for PLN 99.99. As for the HTC One S9, so far it’s only been listed in Germany, priced at €499.