Many will tell you that most people don’t know or couldn’t care less what’s inside their smartphone, but don’t tell that to consumers over in China. A report from Focus Taiwan seems to suggest that they’re actually voting with their wallets over HTC’s decision to use a Snapdragon 652 chipset in the HTC 10 over the standard Snapdragon 820.

The report says that only 251 units were sold within the first 11 days of the HTC 10’s pre-sale availability. HTC’s strategy was to compete with up-and-coming players in China like LeEco and Huawei by introducing a premium handset at an affordable price (around $584), but it seems to have hurt a lot more than it’s helping. 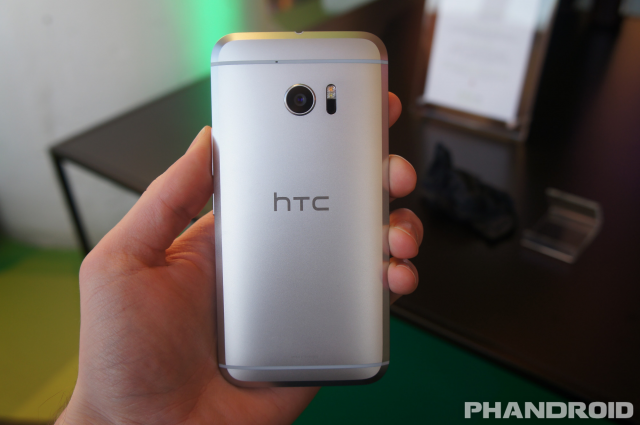 While pre-sales aren’t wholly indicative of sales performance once the device is fully available, companies typically use the tool to gauge the market success of a device, and having just 251 units moved in a market where there are over 1 billion potential buyers isn’t very comforting. It’s so uncomfortable, in fact, that HTC’s stocks fell 10% in Taiwan after the report broke.

If true, HTC’s intentions and strategy make sense from a market standpoint, but we’re not sure they went about it the best way. Why deny your fans the best device they can have for the sake of trying to match price tags with the country’s biggest names? In their eyes, the amount of money they save on the weaker hardware isn’t worth the fact that they have to live with the weaker hardware. In that case, many informed consumers will not hesitate to find the next best thing.

It’s a nice reminder that consumers are smart and they pay attention. There’s a market out there where people know exactly what they want and aren’t afraid to speak up when you fail to deliver it.

We liked what HTC did in India — create two products, and let people decide for themselves which route they’d rather go. At the very least, they could continue to push the HTC One A9 as the value buy and let one dominant HTC 10 model carry the flagship reigns in the country. Taking away that choice in China seems to could be ill-advised, though, and we hope HTC will look to do a proper flagship launch down the line.