It’s settled: the LG G5 SE has a Snapdragon 652 chipset and 3GB of RAM

Not long ago, we were led to believe the LG G5 SE was little more than a South Korean model of the same phone we reviewed not long ago. With only one known outlet ever having received the model and no word from LG to clarify, we’d accepted the explanation we heard from the only person who seemed to have one in their possession.

But the model’s appearance at LG Russia shows something entirely different. PocketNow — who first spotted the device which now seems to be removed — says it was listed there with largely the same specs as the LG G5 we know, except it was downgraded to a Snapdragon 652 chipset and 3GB of RAM, as opposed to the Snapdragon 820 chipset and 3GB of RAM the regular G5 is advertised as. Furthermore, another outlet apparently heard from LG that this was the case, as well. 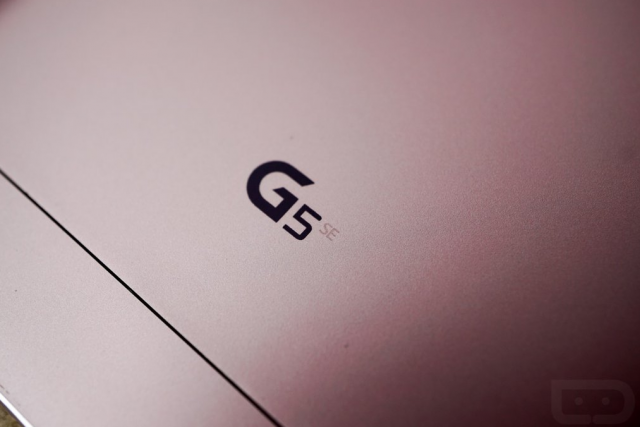 It’s said this model is a downgraded version for certain markets like Brazil and China, regions where affordability is often more important than sheer performance. It would make sense, then, that cases for the 2 devices are identical.

This trend is becoming increasingly prevalent as time goes on. HTC quietly announced a variant of the HTC 10 with a weaker chipset for India and other developing markets despite looking like the same device. It’s a smart move for HTC who needs to find some ground in the mid-range sector to keep their business afloat.

For LG, we’re still scratching our heads a bit. They have their newly-launched K-Series smartphones for those looking for affordable options, so why cheapen the LG G5 at all? That said, it’s likely that those markets the LG G5 SE is meant for will have the choice of going with the top-end model if they want, so perhaps all of the concern is unwarranted. Just make sure you know what you’re buying before you buy it.