With so many Bluetooth speakers on the market covering a variety of shapes, sizes, and pricing, it’s hard to know which one is the right fit for you. I, personally, have accumulated an unhealthy amount of speakers over the years, mostly in the medium to small range. But like a camera, sometimes the best speaker is the one you have on you and that’s where the Omaker W4 comes in. It’s incredibly small and compact — only 1.9-inches cubed and 3.5oz in weight — and has a built in loop hole to clip an included carabiner onto. This means it can easily clip to a backpack, belt loop, or purse. 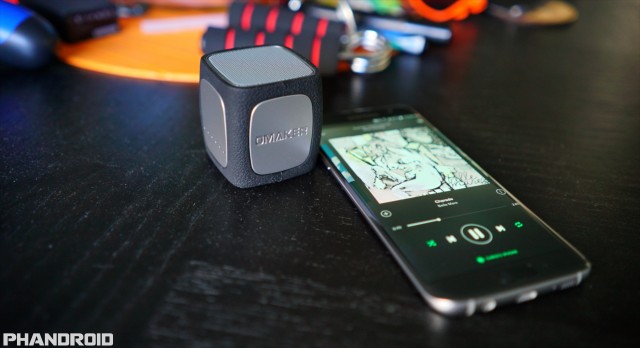 But just because it’s small doesn’t mean it skimps on sound. It’s not just how loud this little guy gets, but the overall quality of the audio. The 3W 40mm driver is powerful enough, almost surprising for a speaker of this size. Now, I’m no audiophile, but the sound is clear, full, and the best part — it doesn’t get super distorted out louder volumes. 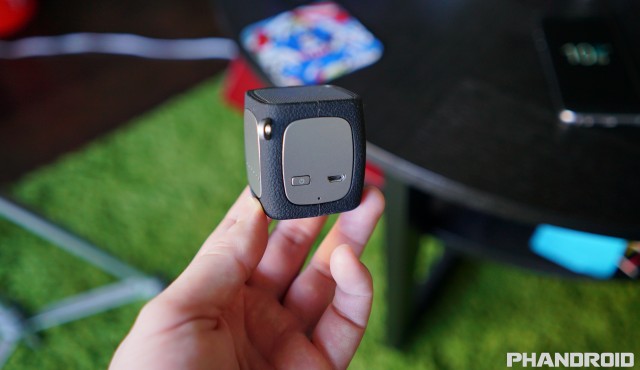 The actual housing of the speaker is a thick plastic, wrapped with a rubber bumper. It’s slightly rugged, but doesn’t have any sort of water resistance. There’s only a single button for powering on the device/pairing it with your devices, with all the volume controlling done on your device (not the speaker itself). Also worth noting is there’s no microphone built into the speaker, no battery level indicator (although the light turns red when it’s dead and needs charging) — you’re looking at just the bare basics. 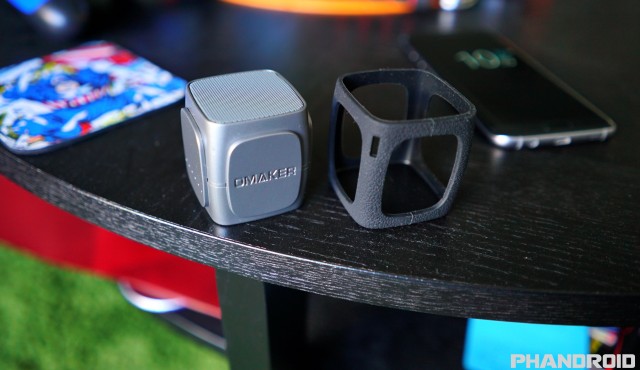 Omaker says the speaker should provide for about 12 hours of battery life, but of course that depends on volume levels. I found it gets me through an entire workday in then some, but listen at more quiet levels. It charges via micro USB for 12 hours of continuous playback, so you should have no problem charging it with your regular smartphone charger/cable.

The best part is the price. At $20 on Amazon, the Omaker W4 definitely wont break the bank and the company’s hassle-free replacement/money back guarantee should give you some peace of mind should you run into any problems down the road. I can’t say enough about this little speaker and think you’ll be equally as pleased. 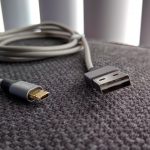 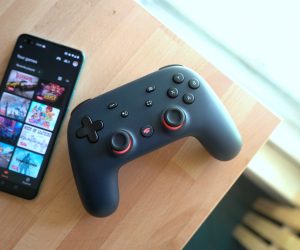 If you’re into games in the slightest little bit, you’ve likely heard about the launch of Resident Evil Village. The game has taken off and has been covered by numerous outlets and publications, and all-in-all it seems like it’s a really great addition to the Resident Evil series.With the rise of cloud gaming at an …