With drones becoming more advanced, more numerous and more mainstream, you have to wonder why we have yet to see an implementation of the technology like Back to the Future’s HoverCam. The HoverCam was used as a paparazzi photo-snapping godsend for lazy reporters who didn’t want to venture into the world themselves. Here’s a quick look at how it appeared in the movie: 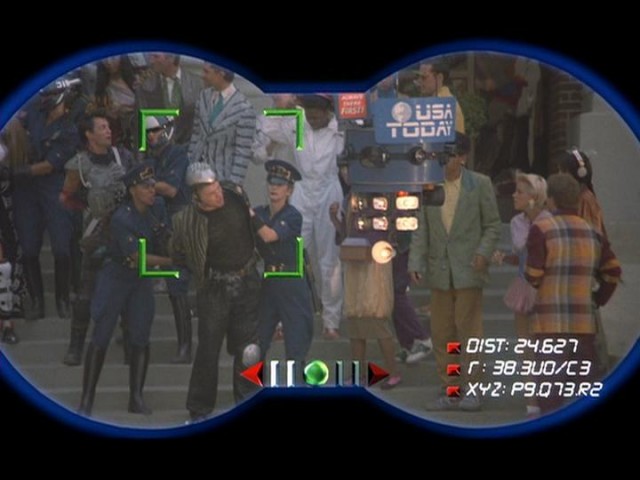 It may be closer to reality than you think: Twitter’s latest patent tells of a live video drone that can be controlled remotely through a messaging system for purposes that include, “telepresence or interview functionality.” 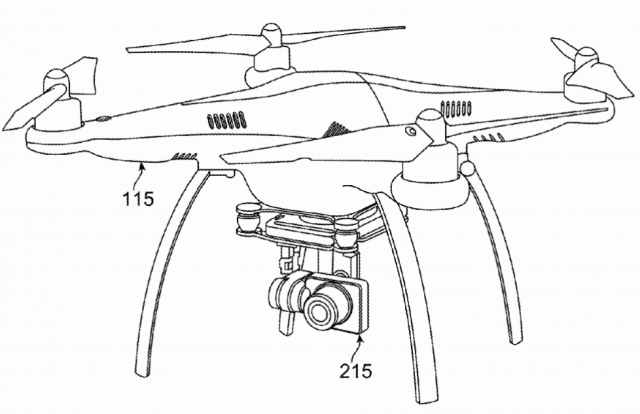 The commands would be used to manipulate elements such as the drone’s position, camera zoom level, focus, and even a lighting system. It’d have a microphone, a speaker and a display of its own, too, so a remote reporter could appear to be at the scene. The video feed can be transmitted back to a client — whether that’s a public video stream (Persicope) or something only the drone’s controller has access to — in real time.

Here’s how the company describes the idea in their patent filing:

An unmanned aerial vehicle (UAV) carries a camera, sends data from the camera, and receives commands. The UAV is connected to a messaging platform. Pictures or video clips received from the UAV are selected and placed in messages broadcast by an account associated with the UAV. Video footage from the camera is live-streamed in a card-type message. Account holders of the messaging platform may control the UAV with commands embedded in messages and directed towards an account associated with the UAV. Controllable elements of the UAV include UAV location, camera orientation, camera subject, UAV-mounted lighting, a UAV-mounted display, a UAV-mounted projector, UAV-mounted speakers, and a detachable payload. UAV control may be determined through democratic means. Some UAV functionality may be triggered through aggregated engagements on the messaging platform. The UAV may include a display screen and/or a microphone to provide for telepresence or interview functionality.

It doesn’t sound like anything far outside the realm of ordinary — it’s essentially a flying smartphone connected to the internet — but in practice it could potentially change the face of on-scene reporting, among other things. With some ingenuity, perhaps it could even help you walk your dog without having to leave the house: 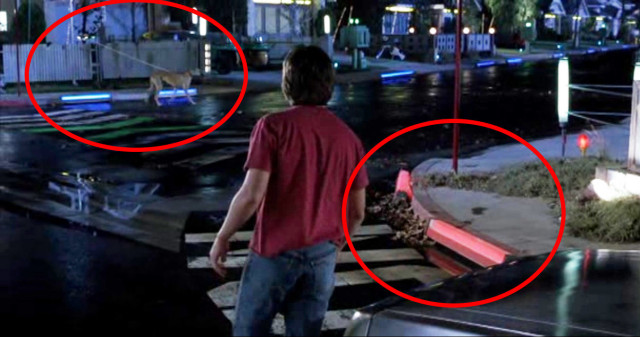 It’s all about convenience, folks.

So what benefits could this even have for news coverage that your typical cameraman + mic-wielding reporter combo doesn’t already deliver? More interesting viewing angles, for starters.

Except at orchestrated press events where everyone has access to the same camera feed (like those carried out by the White House), reporters typically have to fight for good angles to capture audio and video, and they can forget about trying anything unique as they tend to be at the mercy of elbow space. Such a system could also enable close-up reporting of dangerous scenes or areas where humans would otherwise be hesitant or unallowed to go, which could make for a level of news reporting this generation has yet to see.

We obviously have a long way to go before drones are capable of the sort of smooth and finesse movements required to have one of these flying around in a crowd of people unattended (some are claiming to be working on the next big breakthrough, at least), but the fact that someone is thinking about the basic platforms and systems is a sure sign that we’ll get these once-fictional ideas into actual reality in the very near future. 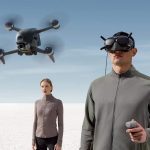 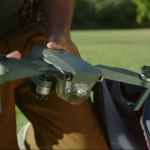 Twitter will soon make it easier for you to f