Samsung still has yet to come out and formally detail their plan for getting devices onto Android 6.0 Marshmallow, but they haven’t been able to stop internal documents from leaking. Last week we first head of Samsung’s plans to bring devices up to Marshmallow, which suggested that more than 1 of their flagships would get the goods this year.

A new report, however, suggests the company will only have one phone ready to go with Android 6.0 Marshmallow by the end of this year. That phone is the Samsung Galaxy Note 5, and it’s said to be in “uploading” mode, whatever that means. 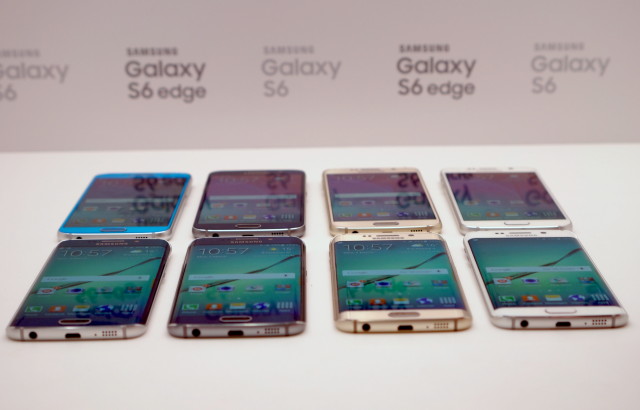 Going further down the timeline, the Samsung Galaxy Note 4 and Note Edge would receive it a month after that, while the Galaxy S5 seemingly won’t get any love until April. Those devices are in “approved” mode, meaning very little work — if any — has been started.

Much of the rest of Samsung’s timeline remains in limbo. Most devices from the Galaxy A, Galaxy E and Galaxy J line are all awaiting approval. The only exceptions are the Galaxy A8 (approved for a March 2016 arrival) and Galaxy J1 (simply cancelled).

So, those are the plans, but as we all know plans can be changed, broken or cancelled for some unforeseen reasons — you need only compare last week’s roadmap leak with this week’s to see that much. It’s safe to say that flagships released within the past couple of years are sure to enjoy permanent spots on the roadmap, but don’t put much faith into any other expectations unless Samsung comes out to officially confirm it.