Google’s probably going to dodge the mistakes they made with Google TV and make sure to push Android TV as hard as they can. That’s why we aren’t surprised to learn they may be planning to announce a refreshed Nexus Player for 2015. 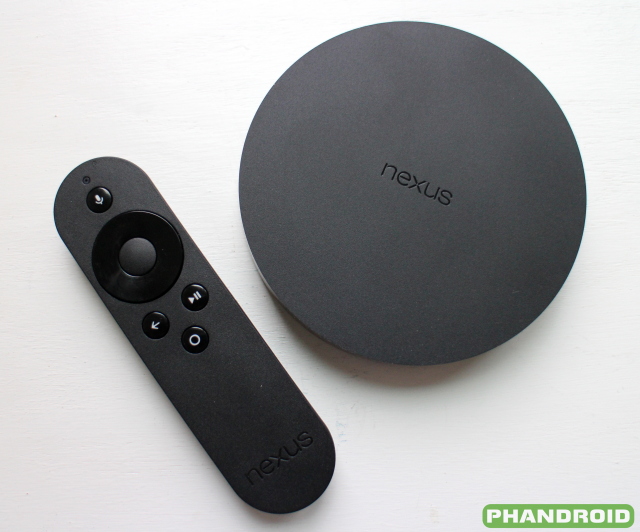 A new device from the Mountain View company has passed through the FCC. While the filing doesn’t give us a clear cut clue as to what it is, there are several clues we can use to determine this may be a new Android TV device: 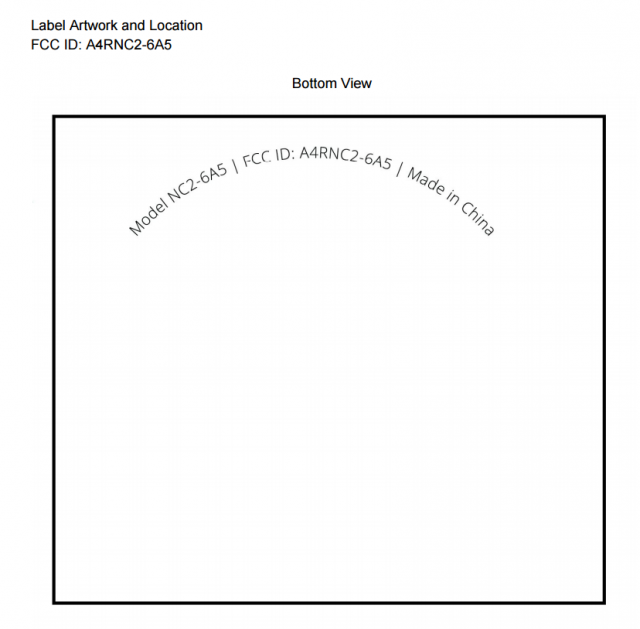 Another hint that this could be a refreshed Nexus Player is its FCC label — it’s curved, which could mean Google is going with that quirky round design we saw on the original. That in itself doesn’t mean much, though, because the FCC label on the original wasn’t curved at all:

It does make you think, though.

The timing of this appearance suggests the device might be ready in time for an unveiling soon — alongside the new Nexus phones, perhaps? We saw Google announce last year’s Nexus Player the same day they announced the Nexus 6 and Nexus 9, so we wouldn’t put it past them to execute a repeat performance.

We’re not sure what more can be done with the Nexus Player aside from adding a more powerful chipset and more memory (whether that’s of the ROM or RAM variety). An improved remote might be in the cards, which is something Apple emphasized when they finally announced the new Apple TV the other day. We wouldn’t be surprised to learn Google is looking to one-up them in that regard. 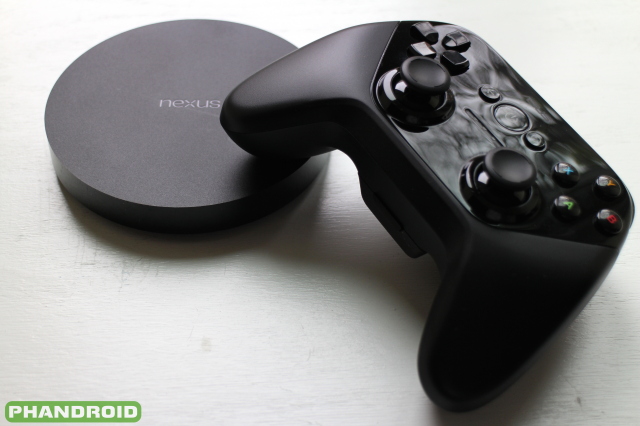 So does this mean you should hold out on buying a Nexus Player? That’s tough to say, but it mostly depends on your needs. If you enjoy it more for the apps and games, it’s probably going to be important to have upgrade internals.

But if that’s not your thing then you should be fine with the original that’s currently going for $79, especially since Google will keep it updated for the foreseeable future. And considering we don’t even know for sure that a follow-up is in the works we wouldn’t hold our breath too long if we’ve been craving an Android TV device.

On the other hand, September 29th — the day the company is scheduled to make all their new Nexus announcements — is right around the corner so it may be worth holding out just to be sure.