Samsung finally has a round smartwatch, and while the Gear S2 doesn’t run the favored Android Wear OS, it still looks like a solid option for wearable fans. We always like to compare new devices to the competition, and right now the smartwatch competition is heating up. A new wave of smartwatches has been unleashed in the last couple of weeks.

In the chart below we’re comparing the Gear S2 to three recent Android Wear watches: the Huawei Watch, new Moto 360, and Asus ZenWatch 2.  All four of these devices have a lot in common, but there are a few key differences you should note. 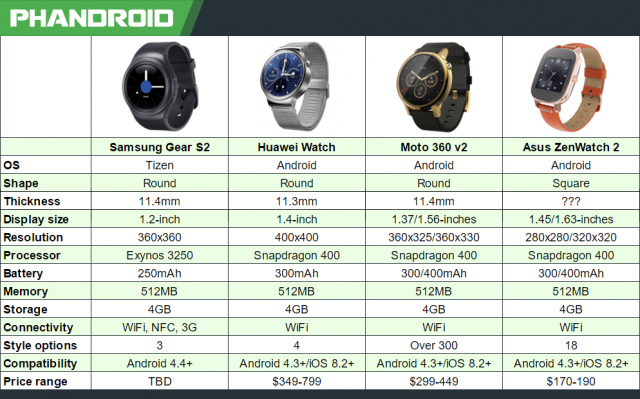 The biggest difference is obviously the OS. The latter three devices run Google’s Android Wear OS, which works extremely well with Google Now and has deep integration with Android phones and apps. The Gear S2, however, runs Samsung’s Tizen OS. You’ll still be able to get important notifications, such as phone calls, emails, text messages, and more, but you won’t have access to Android apps.

Speaking of compatibility, The Huawei Watch, Moto 360, and ZenWatch 2 can all work with iOS (and of course Android). The Gear S2 does not have iOS compatibility, but it is no longer limited to Samsung phones. Anyone with an Android 4.4 or higher device (and 1.5GB of RAM) can use the Gear S2.

Connectivity is another big difference. The three Android Wear devices can use WiFi when your phone is disconnected, but the Gear S2 takes it a step further. It can use 3G to stay connected all the time, and it can even do Samsung Pay with NFC. That’s a feature that Apple Watch users have been enjoying with Apple Pay.

Personal preference will also play a big part in which device you choose. The Gear S2 is available in just 3 color options, and the Huawei Watch just 4. Asus does a slightly better job with 18 possible combinations, but even that is far fromthe Moto 360. Through the magic of Moto Maker there are over 300 possible style combinations you can create.

Samsung has not yet announced the Gear S2 pricing. Asus undercuts everyone at $170 for the cheapest model. Motorola starts at $299, while Huawei starts at $349. The choice is tough, but we’re willing to bet the deciding factor for many people will be Tizen vs Android Wear.

Which device do you prefer? 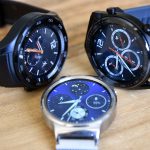 The generational evolution of the Huawei Watc 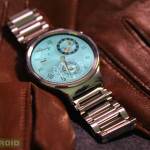 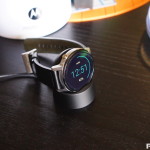 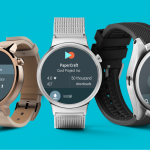 According to one of the rumors, it was suggested that Xiaomi’s upcoming Mi 12 phone will be launched on the 9th of December, but a company executive has since debunked those rumors.