Nintendo President and CEO Satoru Iwata passes away at age 55 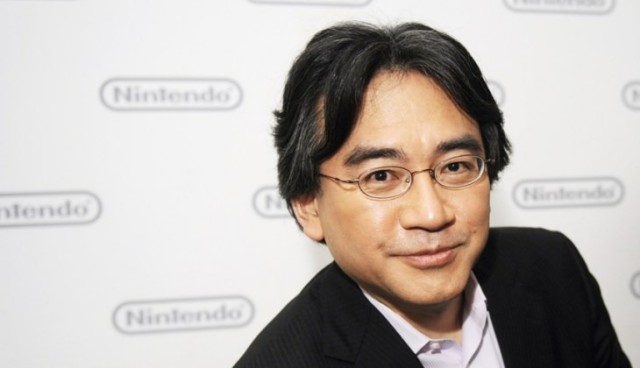 Some sad news sent shockwaves throughout the gaming community over the weekend. Nintendo has announced that longtime CEO and President Satoru Iwata has passed away. He was 55 years old, and in the process of battling a bile duct growth.

Iwata’s quest in the gaming industry begin with his strong roots at HAL Laboratory, a game publisher who did a lot of work with Nintendo. That connection is what ultimately led to his joining Nintendo in the year 2000. Iwata was then named Nintendo’s first president who wasn’t part of the founding Yamauchi family by blood or marriage. That honor was bestowed on him by Hiroshi Yamauchi, who mentored and guided Iwata for two years following his departure. 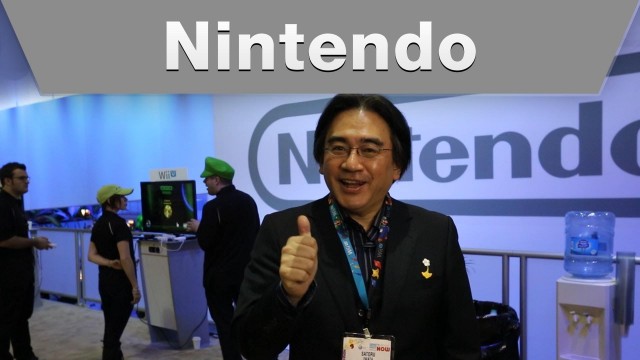 Iwata took the reigns of the company in 2002, a time where they were threatened by stiff competition from Sony and Microsoft. The Gamecube didn’t do nearly as well as the iconic console from their Japanese rivals Sony known as the PlayStation 2, so Iwata set out to make their next line of products accessible and appealing to a wide range of consumers.

The Nintendo Wii was the result of that move, and it proved to be an insane hit selling over 100 million units worldwide. Its casual games and innovative controls gave people, young and old, a refreshing new way to play games. The company did the same on the handheld front with the advent of the Nintendo DS.

Fast forward to today. Satoru Iwata’s company has seen better days, but even with the miscues with their latest console release it’s clear that the most important thing to Nintendo is games. It’s an attitude that can only permeate throughout a company so well by having that attitude instilled in the man at the head of it. 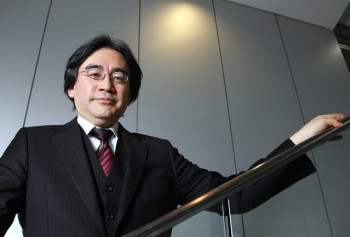 This quote from GDC 2005 says it all about Satoru Iwata:

On my business card, I am a corporate president. In my mind, I am a game developer. But in my heart, I am a gamer.

And that wasn’t just drivel. You could see it in his periodic Nintendo Direct speeches where he enthusiastically presented his company’s latest games. He had a true love and passion for the games his company made, and that’s a hard quality to find at the corporate level.

Nintendo is in the process of transitioning in a major way, with the company planning to enter the modern mobile gaming scene with as many as 5 mobile games on the way. They’re also in the process of delivering Nintendo NX, their next generation home gaming console (which might actually run Android games when it’s all said and done). 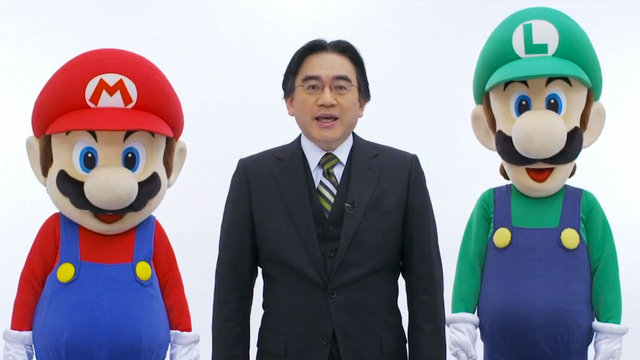 Only time will tell whether these moves will help restore Nintendo’s former glory, but it wouldn’t be at all like Iwata’s MO not to put their best foot forward and make sure gaming is at the heart of every move they make. Thankfully Nintendo has already appointed the perfect people in charge to make sure of that.

Long-time friend Shigeru Miyamoto, who is the mastermind behind some of Nintendo’s biggest titles (and the gaming industry’s biggest titles period), will team up with head of Entertainment Analysis and Development Genyo Tekada to run the company while a continuity plan is drawn up. Miyamoto had this to say in response to the hurtful news:

I am truly surprised and saddened by this unexpected news.

He’ll certainly be in position to make sure of that. For now, though, here’s to the late Satoru Iwata, one of the greatest minds in the gaming industry.

[via Wii U Daily] 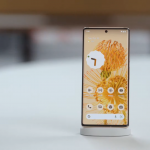 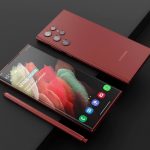 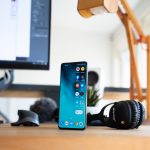 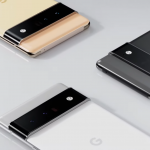 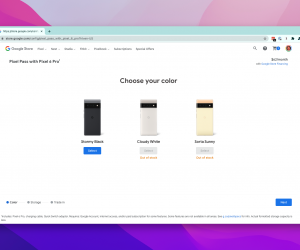 more_vertPixel 6 Pro is selling out

closePixel 6 Pro is selling out quickly

Ever since pre-orders went “live” at 1 p.m., it’s been quite a show for those who wanted to be one of the first to get their hands on the Pixel 6 or Pixel 6 Pro. In addition to seeing an array of errors and not being able to check out, when everything appeared to back … 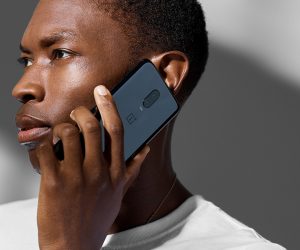