‘Current Flow’ is one of the best new Android games [VIDEO]

Finding hidden gems in the Play Store is one of our favorite things. It’s like that feeling of finding a $20 bill in a coat you haven’t worn in a long time. You’re not expecting much, but then you’re pleasantly surprised. We had the same feeling when downloading a game called Current Flow, which currently has less than 5,000 downloads in the Play Store. It should be downloaded many more times.

The goal of Current Flow is to supply energy to light bulbs by creating a complete circuit. To do this, you tap on tiles to rotate conduit pipes. Once the pipes create a complete circuit between the power source and the light bulb it will light up. It plays a lot like an old game called Pipe Dream, but there is no time limit in Current Flow, and the pipes are already in place to start a level. 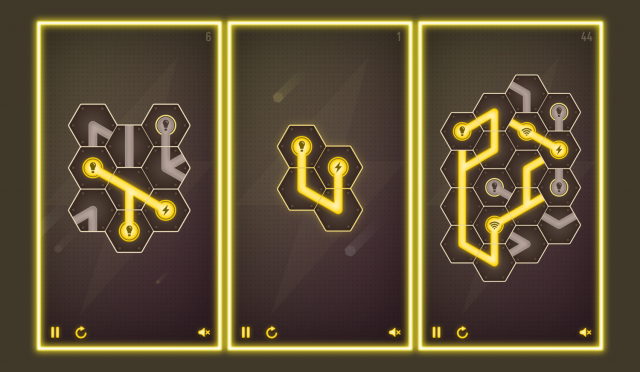 The pipes already being in their correct location makes the game more difficult. You can’t just create your own path with a random assortment of pipe shapes. It’s all about finding the path that already exists by only being able to rotate the pipes. The game starts out pretty easy, with just a few pipes to rotate into place, but eventually there’s a mess of random pipes with no clear path in sight.

This is a really, really well-designed game. The design and music mesh well with all the electricity components of the game. We’d expect a game of this quality to go for at least $0.99, but Current Flow is free and without ads. How is that possible? The developer says “we did it just for fun.” For the price tag of completely free you get 50 levels (which will take you a while to finish). It’s a great game that deserves more downloads. Download it today. 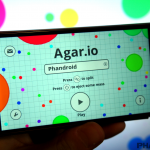 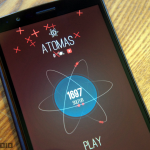 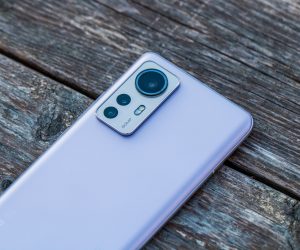 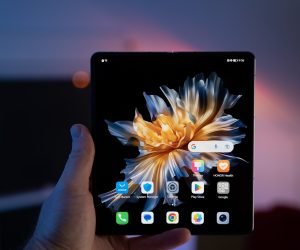