Android One is struggling, but Google won’t give up on it

Google made Android One to get phones into “the next 1 billion” people’s hands, but that plan seems to be a lot harder than it sounds on paper. The company’s vice president of product management Caesar Sengupta spoke with the Economic Times following reports that Android One smartphones have sold less than 1 million units in India combined since its September launch.

The number is alarming considering India was the biggest target market for Android One and there’s a wide variety of affordable options available. So what’s the issue? 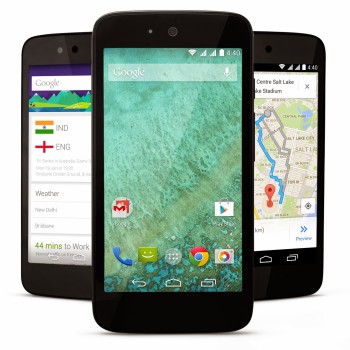 Google believes they didn’t effectively hurdle the distribution obstacles, noting that the devices weren’t readily available in all mainstream channels. Whether that be featuring Android One prominently throughout electronics stores, making the devices available from an easy online source or making sure every carrier had Android One phones to offer, Google feels they have to tackle that problem if they really want the program to take off.

Another issue is increased competition. OEMs are starting to introduce powerful smartphones at very affordable price points, and people will just as soon spend the extra money to get a phone that could potentially go a lot further than an Android One phone could. Sengupta also pointed to a study that showed smartphone buyers going from their first to second phone are more inclined to go with something more expensive, likely due to the eventual realization that ultra-affordable smartphones are too limited for modern usage.

Despite the struggles, Google is reluctant to pull the plug on it. The company reiterates that Android One is now in 7 different countries with options from dozens of manufacturers, with more coming along the way (including some options from known names like ASUS and HTC).

They also mention Android One is less about volume and more about the idea of pushing affordable, yet capable smartphones. That’s not unlike the way they do business on the high-end side of the scale with the Nexus line, so Google would like to think they’re on their way to achieving their goal even without the gaudy numbers to back it up.

Moto One Zoom leaked with quad cameras and af 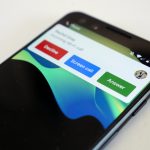 The Pixel’s Call Screen feature could b 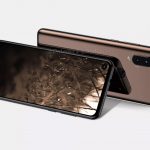 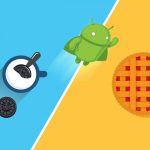 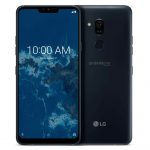