Google’s knowledge graph, combined with Google Now, is changing the way we think about search. Instead of reacting to direct questions we ask our devices through search engines, Google Now predicts what we want to know and when, delivering it right to our fingertips.

Google Now is already an amazing feature for Android users, but the newly announced Google Now on Tap integration may completely change the way you use your phone.

You’ve just started the magic trick better known as Google Now on Tap and it takes only a split second for it to pull the proverbial rabbit out of the hat. Now on Tap collects and interprets the data on your current screen, predicts what it is  you’ll want to know based on the context of that information, and present you with – hopefully – exactly what you’d want. Without even having to ask. It already knows.

Here are 3 examples of Google Now on Tap in action.

(1) Discussing what movie to watch, when, and where 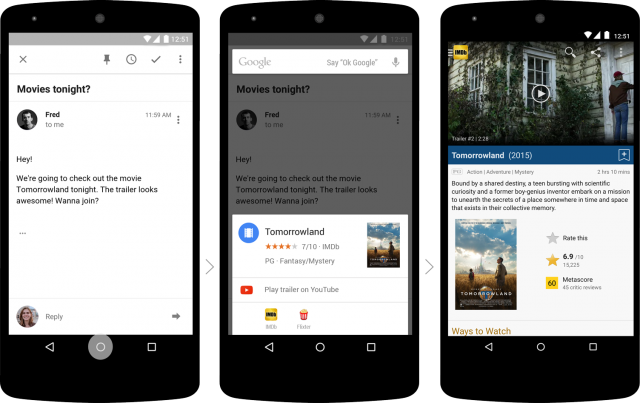 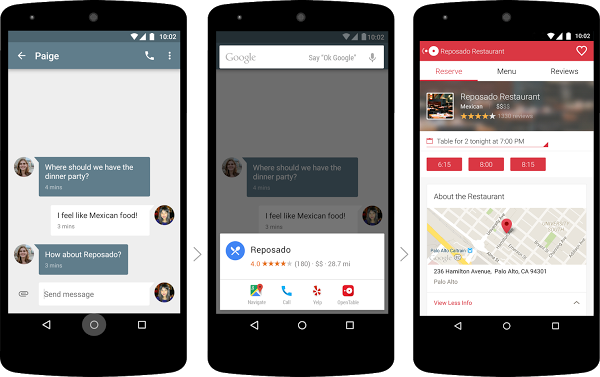 (3) Current curiousity (in this case, your music) 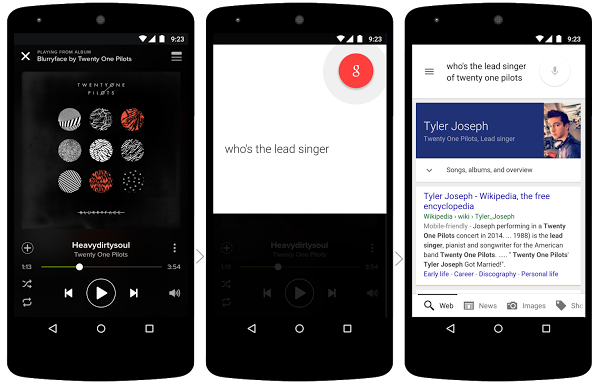 As Google’s Knowledge Graph expands and more developers integrate with the new APIs, Now on Tap has the potential to become an outrageously powerful tool.

Think about it: how often are you inside a particular app, going about your merry mobile way, and something triggers a question or task for which you need to exit the app, conduct a search, or perform some other task to finish your thought? All. the. time.

Now (no pun intended) what if you just held the Home button down and Google automatically launched the answer for the question you were already intending to ask? Call me the king of laziness, but I’m pretty sure I’d smile with satisfaction every time my buddy Googs served up this mind-reading goodness on a silver platter. 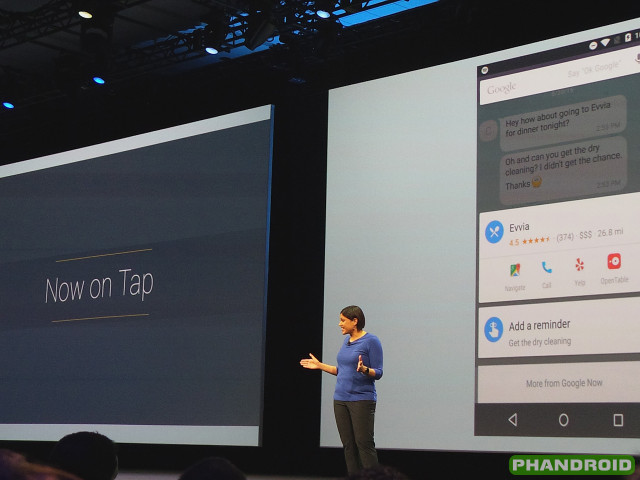 Initially the use cases of Google Now on Tap may be limited, but over time will grow. The concept is so simple, yet so brilliant, that a year from now we may be wondering how we lived without it (or why someone else didn’t think of it first). 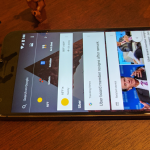 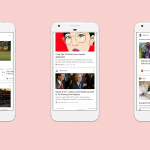 Google's news feed is getting another big update 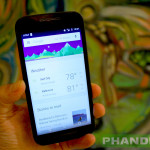 You can get Google Now with Nova Launcher on Lollipop