Is the Samsung Zenzero the Galaxy S6 Active we’ve all been waiting for? [RUMOR] 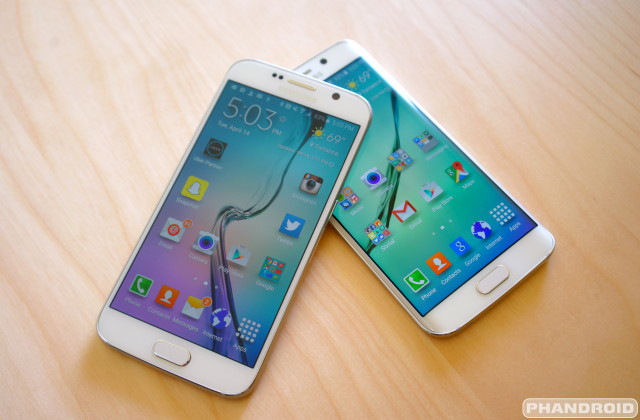 There is a vocal collective of folks out there refusing to buy a Samsung Galaxy S6 or S6 Edge because it isn’t waterproof. But what about an “Active” variant? We’re all patiently waiting and hoping for Samsung to announce it, and we may have just gotten our first indication that it’s being readied.

A trusted source of ours revealed that a “Samsung Zenzero” device has been spotted in the visitor logs of a wide-known Android app. The details on the device are scarce, though the hit did reveal that it was running Android 5.1, has a screen resolution of 2560 x 1440, and a Pixel density of 560. That would figure to be around 5.2 inches of display if our math is right, which is not quite large enough to be the Samsung Galaxy Note 5 that’s been spotted as the Samsung “Zen” in separate leaks. 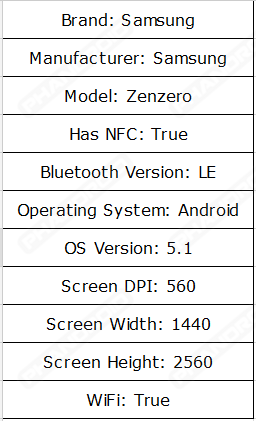 Another interesting fact to consider is that the device has “zero” in its codename. If you don’t remember, Samsung’s plans to revamp the design and build of their smartphones starting with the Samsung Galaxy S6 was internally referred to as “Project Zero.” Could be a mere coincidence, though it could be evidence of a new variant of the original “Project Zero” device hiding in plain sight.

The timing is also interesting considering we have recently seen supposedly official renders of an AT&T-branded Samsung Galaxy S6 Active from a separate trustworthy source. The device we were shown looks like your typical rugged Samsung smartphone, complete with bolts on the rear and physical navigation buttons. Our source also tells us it’s a bit underwhelming to be a Galaxy S6 variant, noting that it’s more like an improved Samsung Galaxy S5.

It’s not out of the question to suggest Samsung is quietly working to introduce this thing in the near future, and it’s not strange that we haven’t heard anything official about it. Samsung has kept quiet on plans to make “Active” variants of previous models up until weeks before availability, so there’s no reason to believe they aren’t going to do the same thing this time around.

That’s the extent of our knowledge for now, but we’ll certainly be digging for more. Let us know if you’ve been holding out on buying the Samsung Galaxy S6 in hopes that Samsung is working on something that can take a beating or two.